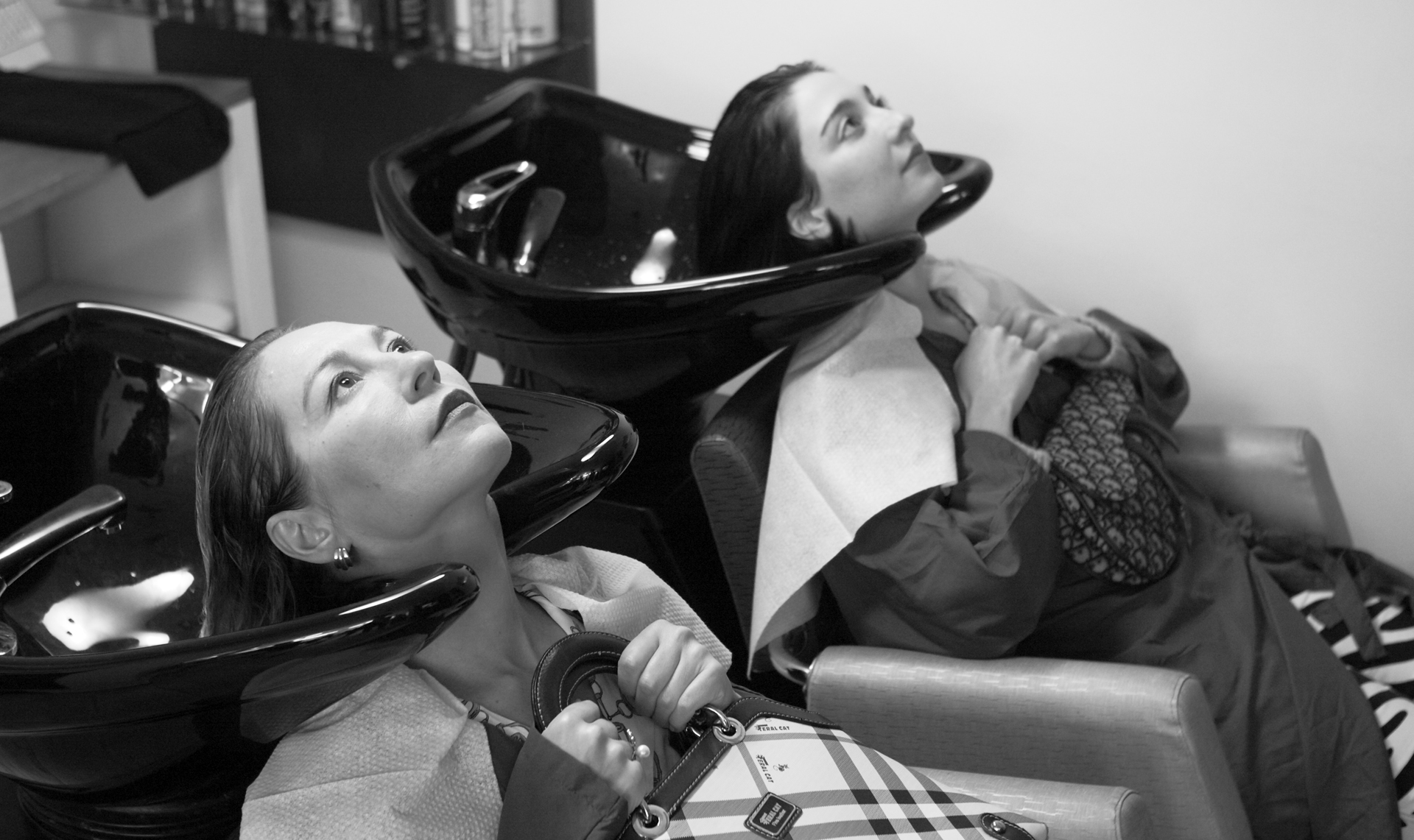 After her father’s death, Leo leaves her life as a fashion student in London and returns to her hometown of Gijón in Spain — where her mother is on the verge of eviction. The two scheme their next meal by selling personal items online and running up tabs based on extensive lies. Their impending misfortune does not stop the pair from dressing up in their best fur coats, heading to the mall to sample makeup, and buying cute shoes (as long as they are returnable). The grifting is delicious, and their familial bond over common tragedy strengthens as evident doom nears.

Multitalented writer/director Amalia Ulman’s charming feature-length directorial debut blurs the line between fact and fiction — Ulman plays Leo and her real-life mother, Ale Ulman, plays Leo’s undeniably lovable mother. Borrowing heavily from Ulman’s lived experiences and inspired by the Spanish picaresque genre, EL PLANETA elegantly crafts a glimpse into the life of a family striving to survive in the post-2009 economic crisis and questioning who is entitled to a better life.