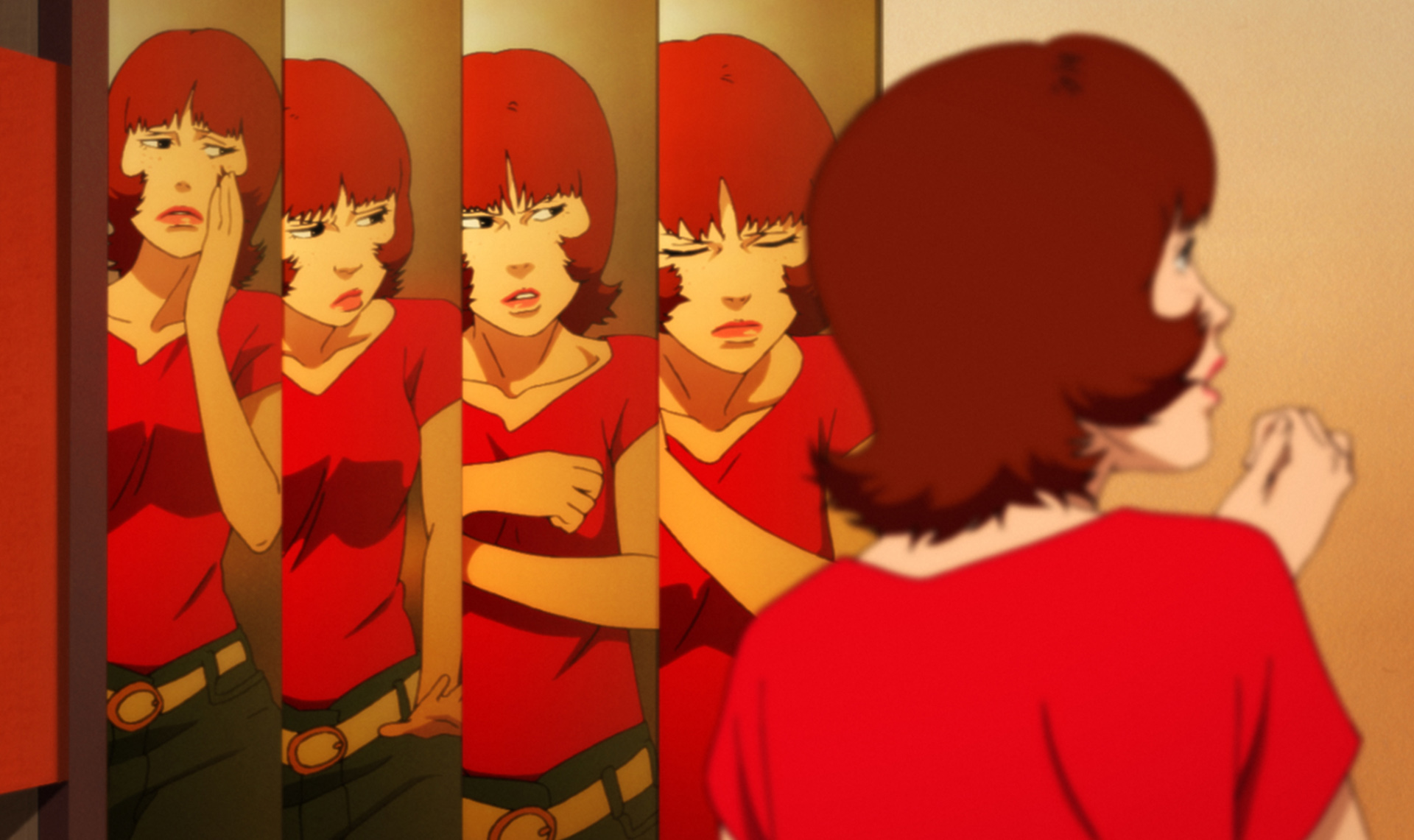 Prepare to enter the realm of fantasy and imagination –– where reality and dreams collide in a kaleidoscopic mindscape of sheer visual genius. This psychedelic thriller centers on a revolutionary machine that allows scientists to enter and record a subject’s dream. After being stolen, a fearless detective and brilliant therapist join forces to recover the device –– before it falls into the hands of a “dream terrorist” in this gripping anime thriller from acclaimed director Satoshi Kon.