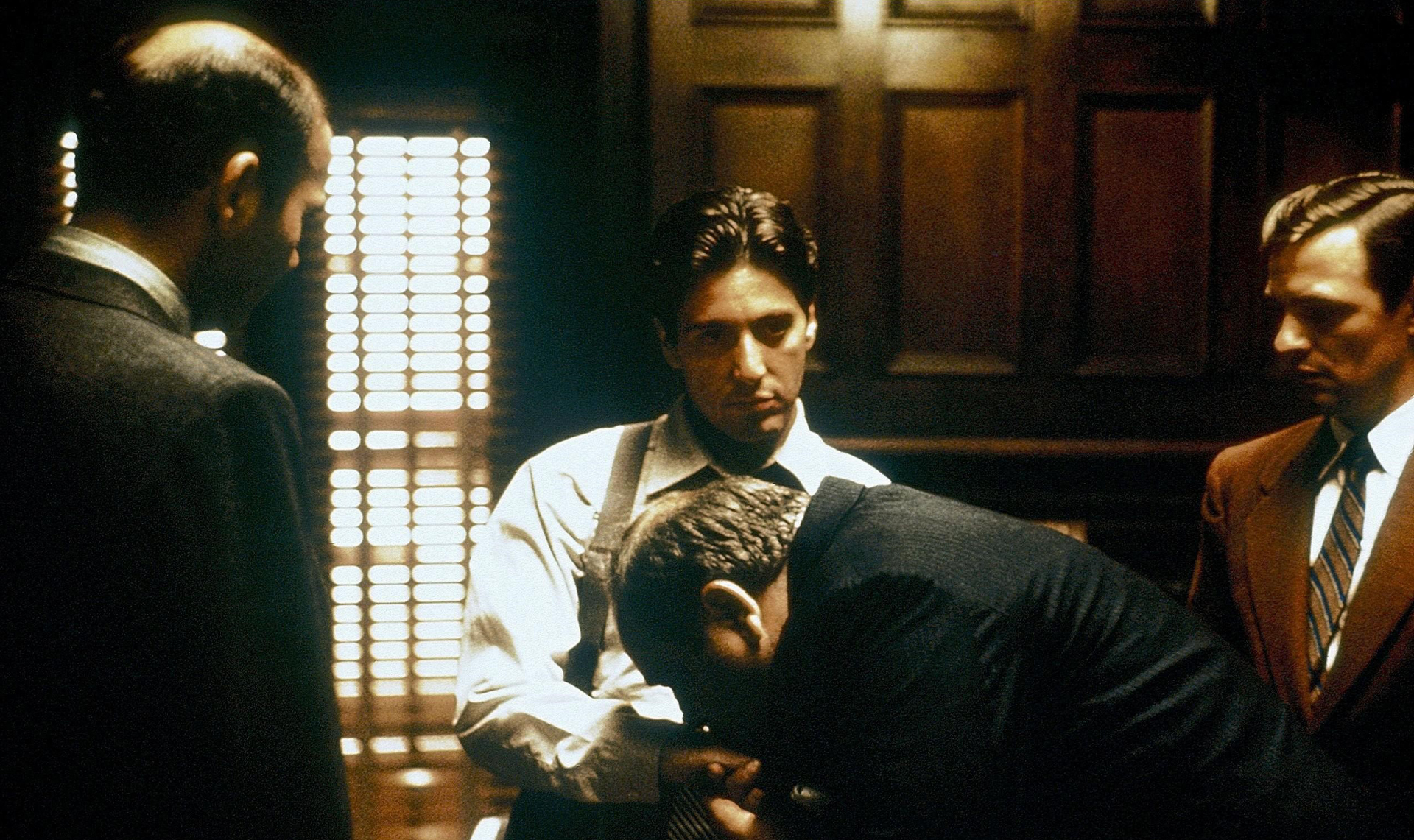 This brilliant companion piece to the original THE GODFATHER continues the saga of two generations of successive power within the Corleone family. Francis Ford Coppola tells two stories in Part II: the roots and rise of a young Don Vito, played with uncanny ability by Robert De Niro, and the ascension of Michael (Al Pacino) as the new Don. Reassembling many of the talents who helped make THE GODFATHER, Coppola has produced a movie of staggering magnitude and vision, and undeniably the best sequel ever made. Robert De Niro won an Oscar; the film received six Academy Awards, including Best Picture of 1974.