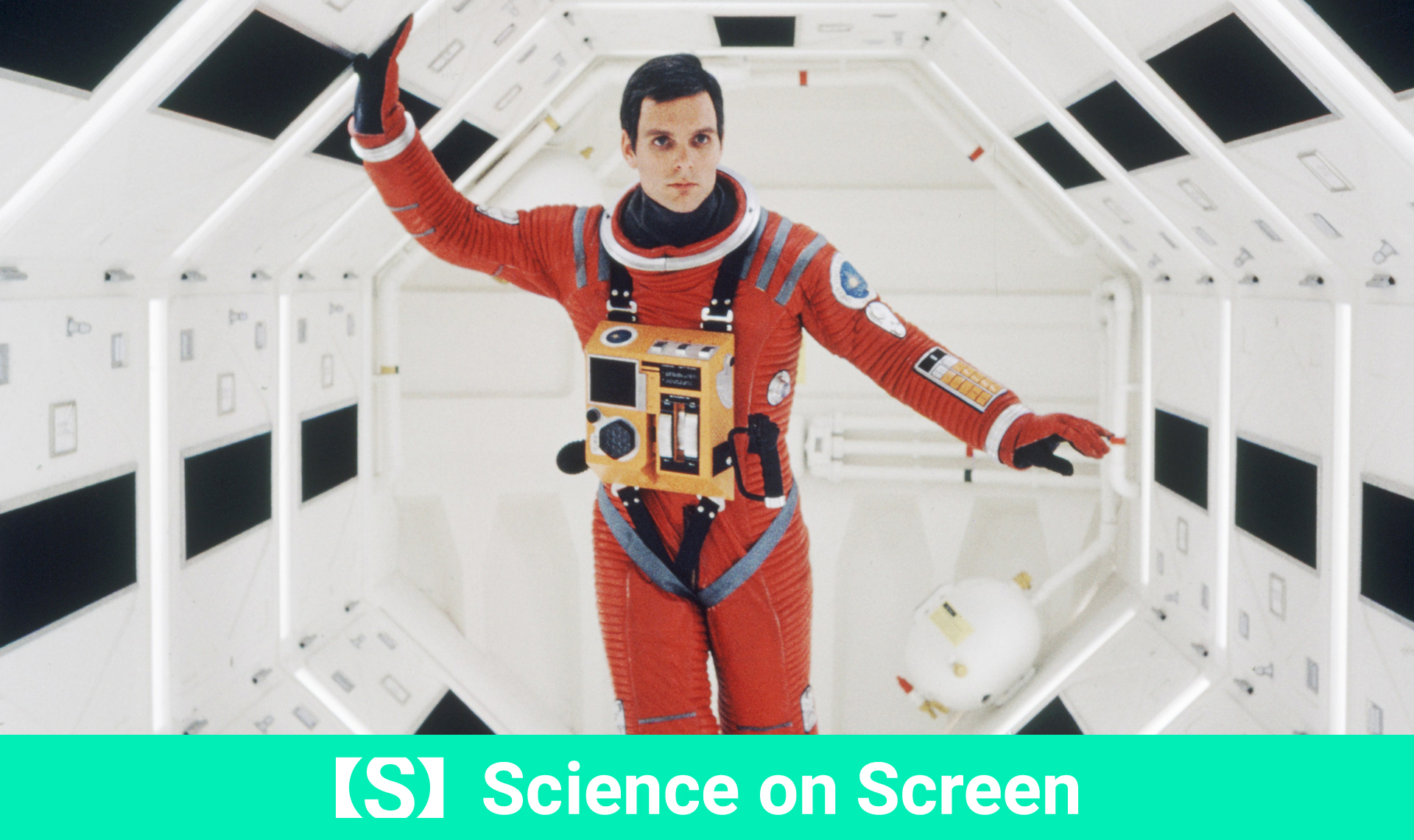 Note: This film is preceded by a 3-minute overture. There will be a 10-minute intermission, followed by a 2-minute entr’acte.

A black monolith, present since the dawn of man, is discovered beneath the surface of the moon. When the source of the object is determined to be Jupiter, an expedition is launched to explain its mysterious origins. Dave (Keir Dullea) and crew must face off against the next stage in human evolution in the form of the ship’s sinister AI system — a sabotaging super-intelligent HAL 9000 computer — as they travel to Jupiter and beyond the infinite.

Long cemented in the annals of film history as one of the most truly cinematic works of all time, we’re happy to kick off this year’s edition of Science on Screen by offering this stone cold big screen classic as we welcome you all back to the theatrical setting.

About the speaker:
Tracie Prater supports technical management in the Habitat Systems Development organization at NASA Marshall Space Flight Center in Huntsville, Alabama. Prior to this role, she was a materials engineer serving as the laboratory lead for the in-space manufacturing project and a subject matter expert for NASA’s Centennial Challenges prize competition program. She has a Ph.D. in mechanical engineering from Vanderbilt University and is a senior member of the American Institute of Aeronautics and Astronautics. Her hobbies include travel, reading, and watching movies.