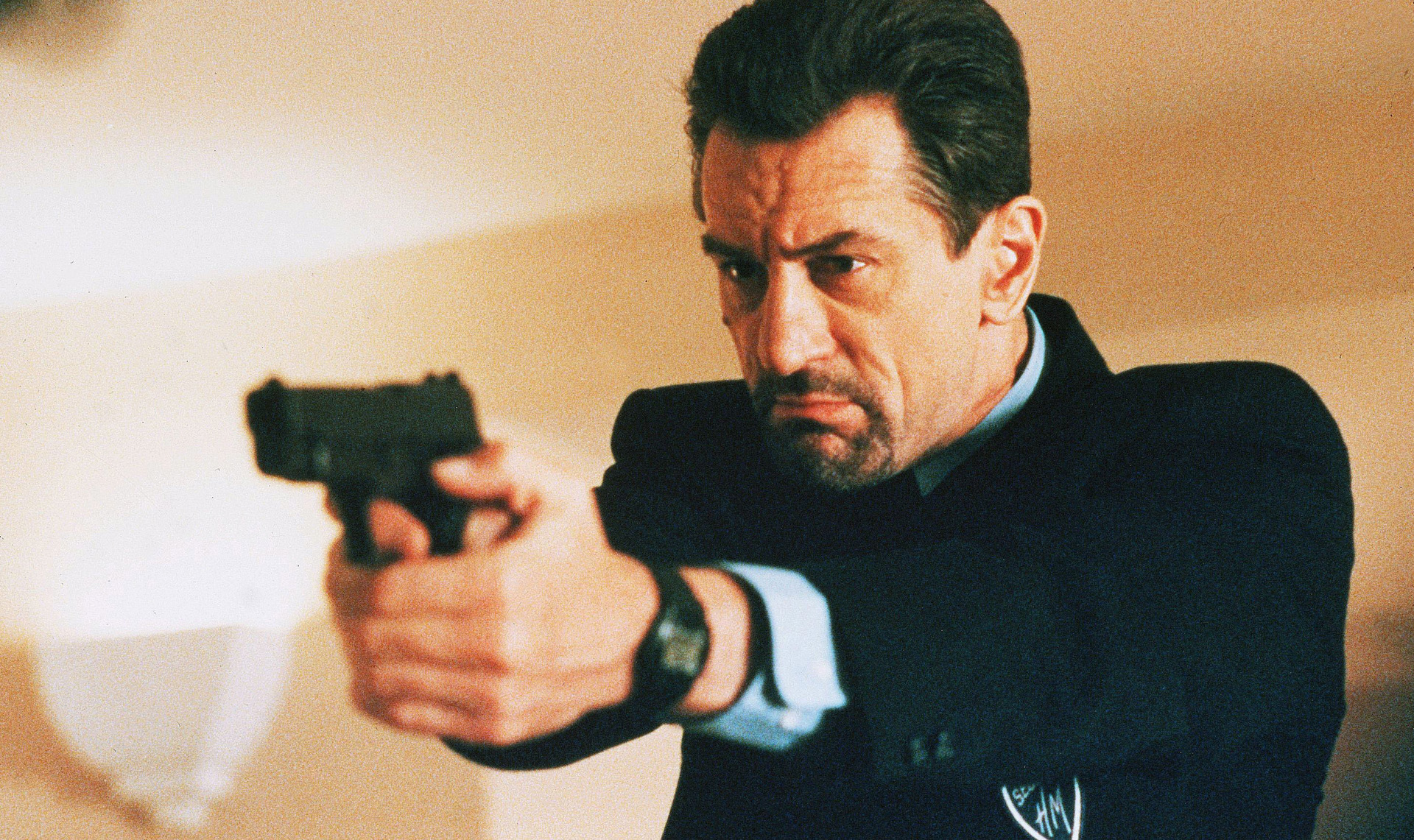 Director Michael Mann’s taut psychological drama about an obsessive detective and a brilliant thief whose fates are linked in the aftermath of a high-stakes securities heist. A brilliant L.A. cop (Al Pacino) follows the trail from a deadly armed robbery and becomes fixated on a deadly but equally brilliant master thief (Robert DeNiro) and his crew (Val Kilmer and Jon Voight) who are taking Los Angeles to the cleaners. Tom Sizemore, Ashley Judd and Natalie Portman also co-star. The film includes one of the most spectacular shoot-outs in film history as DeNiro and Kilmer rip through downtown L.A. with both guns blazing.