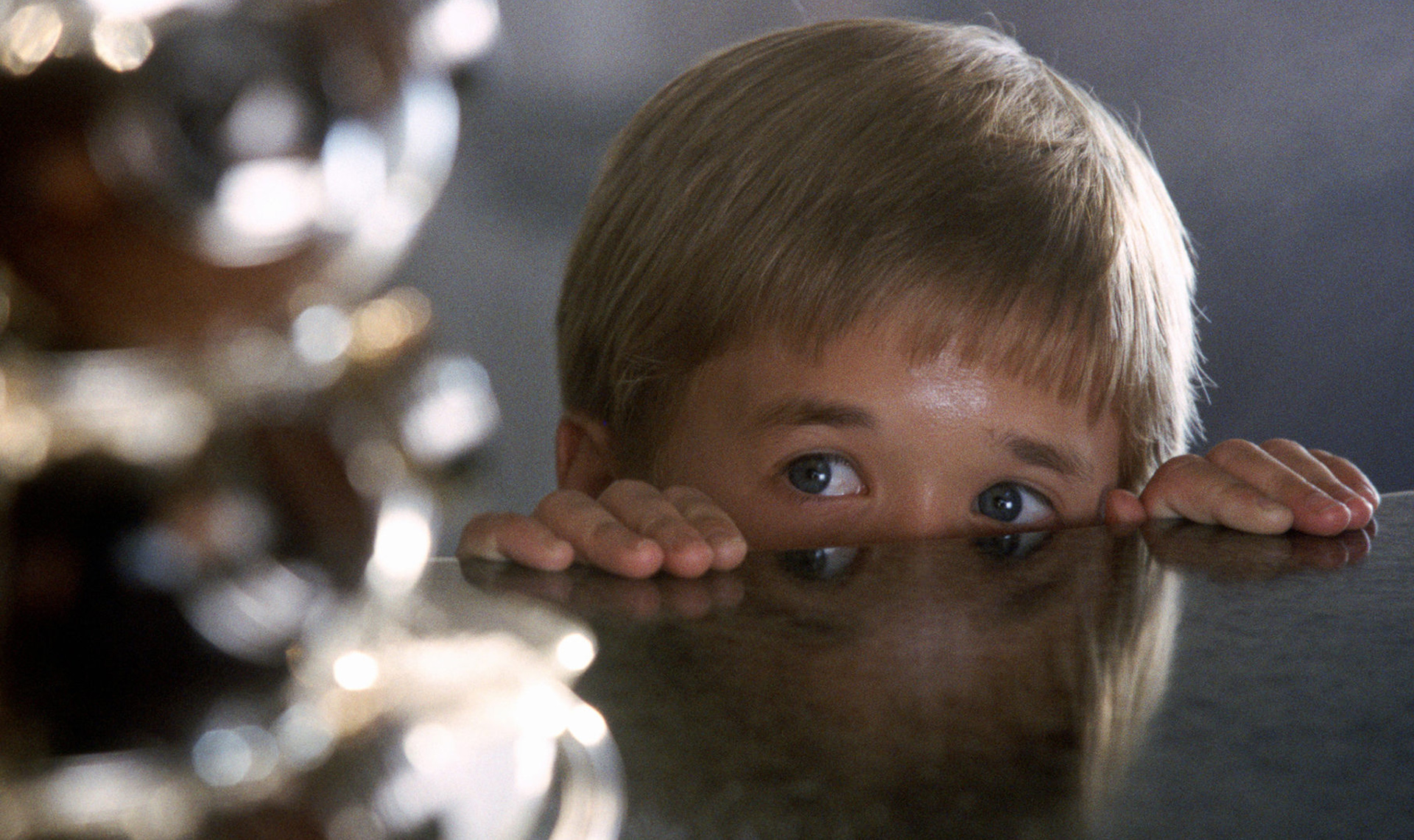 An advanced prototype robot child named David (Haley Joel Osment) is programmed to show unconditional love. When his human family, unprepared for the consequences, abandons him, David embarks on a dangerous quest to become a real boy. Steven Spielberg helms this futuristic story, the brainchild of Stanley Kubrick, who died before he could bring it to the big screen.