In Spanish and French with English subtitles 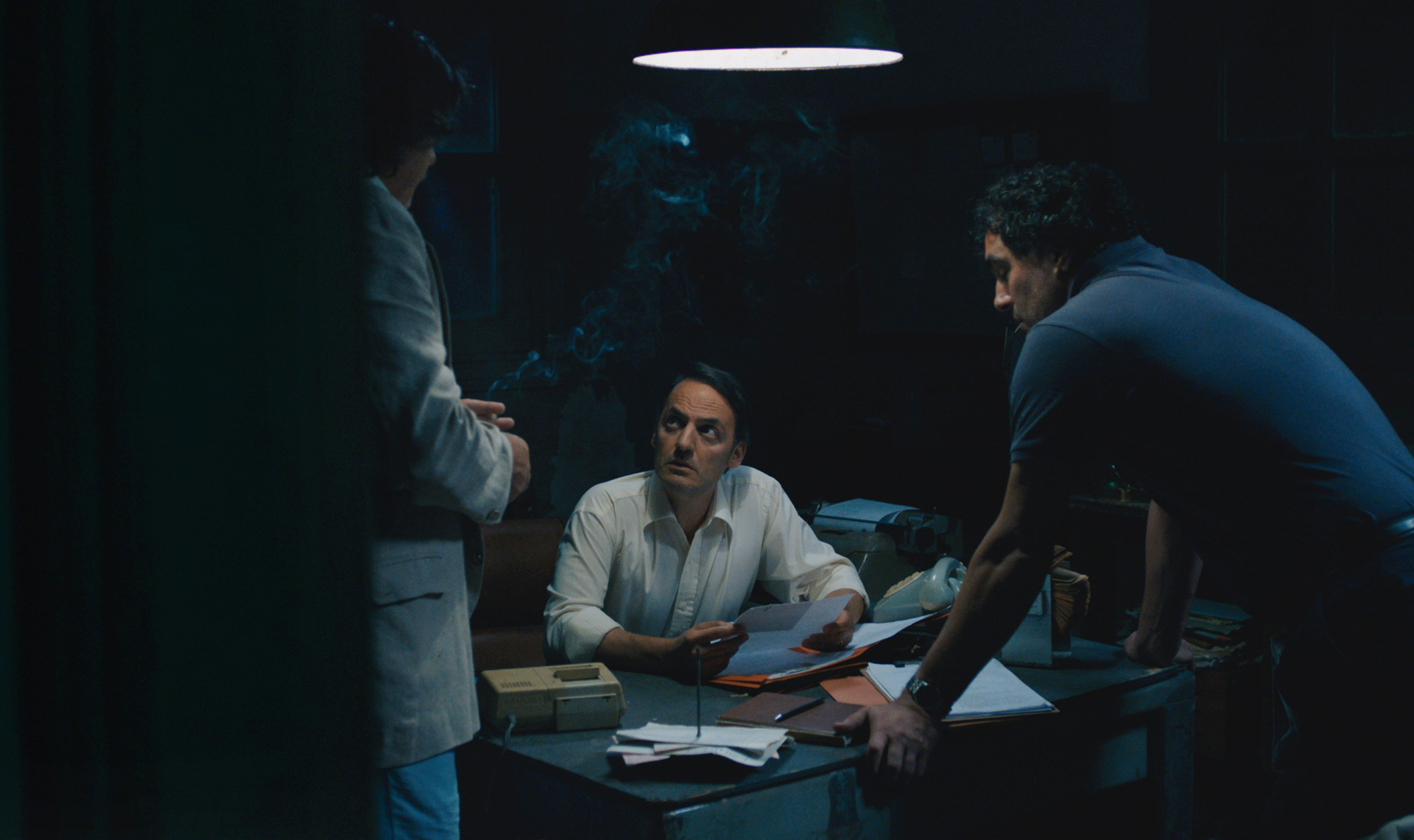 A remarkably assured debut from Swiss director Andreas Fontana, AZOR invites us into the alluring world of the ultra-wealthy in late 1970s Argentina. With the country in the clutches of a military dictatorship, political violence is always simmering just under the surface. Atmospheric and slyly seductive, this sophisticated political thriller teems with exquisite scenery and ominous conversation.

Set in Buenos Aires, the film follows private banker Yvan (Fabrizio Rongione) as he arrives from Geneva with his wife Ines (Stéphanie Cléau) to replace a mysteriously missing colleague and placate their moneyed clientele. Moving through the smoke-filled lounges and lush gardens of a society under intense surveillance, he finds himself untangling a sinister web of colonialism, high finance, and a nation’s Dirty War.

A highlight from this year’s Berlinale and New Directors/New Films, AZOR evocatively depicts the uneasy interplay between wealth and power. Co-written by Argentinian filmmaker Mariano Llinás (LA FLOR), this is a riveting look at international intrigue worthy of John le Carré or Graham Greene.