In English, Swedish and German with English subtitles 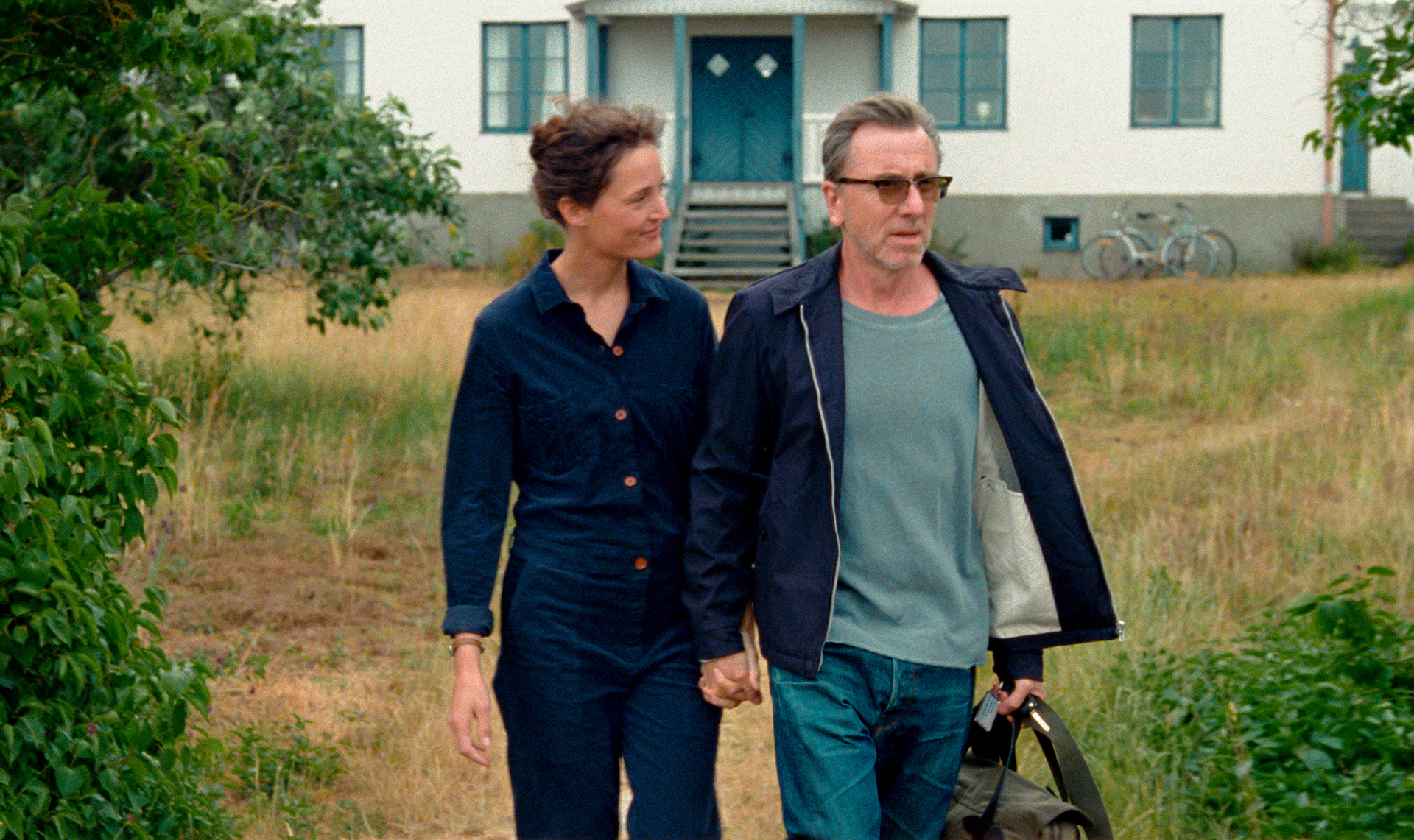 A masterful blend of the personal and the meta-cinematic, Mia Hansen-Løve’s meditation on the reconciliation of love and the creative process is also delightful cinephile catnip. Vicky Krieps and Tim Roth star as Chris and Tony, married filmmakers who venture to the remote Swedish island of Fårö — where director Ingmar Bergman lived and made many of his masterpieces — as a writing retreat for their new projects. Both inspired and troubled by the isolation and history of the place, Chris gets lost in the lives of her new fictional creations (realized on screen by Mia Wasikowska and Anders Danielsen Lie) while also reckoning with the lines between reality and fantasy. A tribute to a film artist that never crosses over into idolatry, and a sneakily emotional portrait of an artist finding her individual voice, BERGMAN ISLAND is one of Hansen-Løve’s most gently profound films. (Synopsis from the 2021 New York Film Festival)