In German, French, English and Hungarian with English subtitles 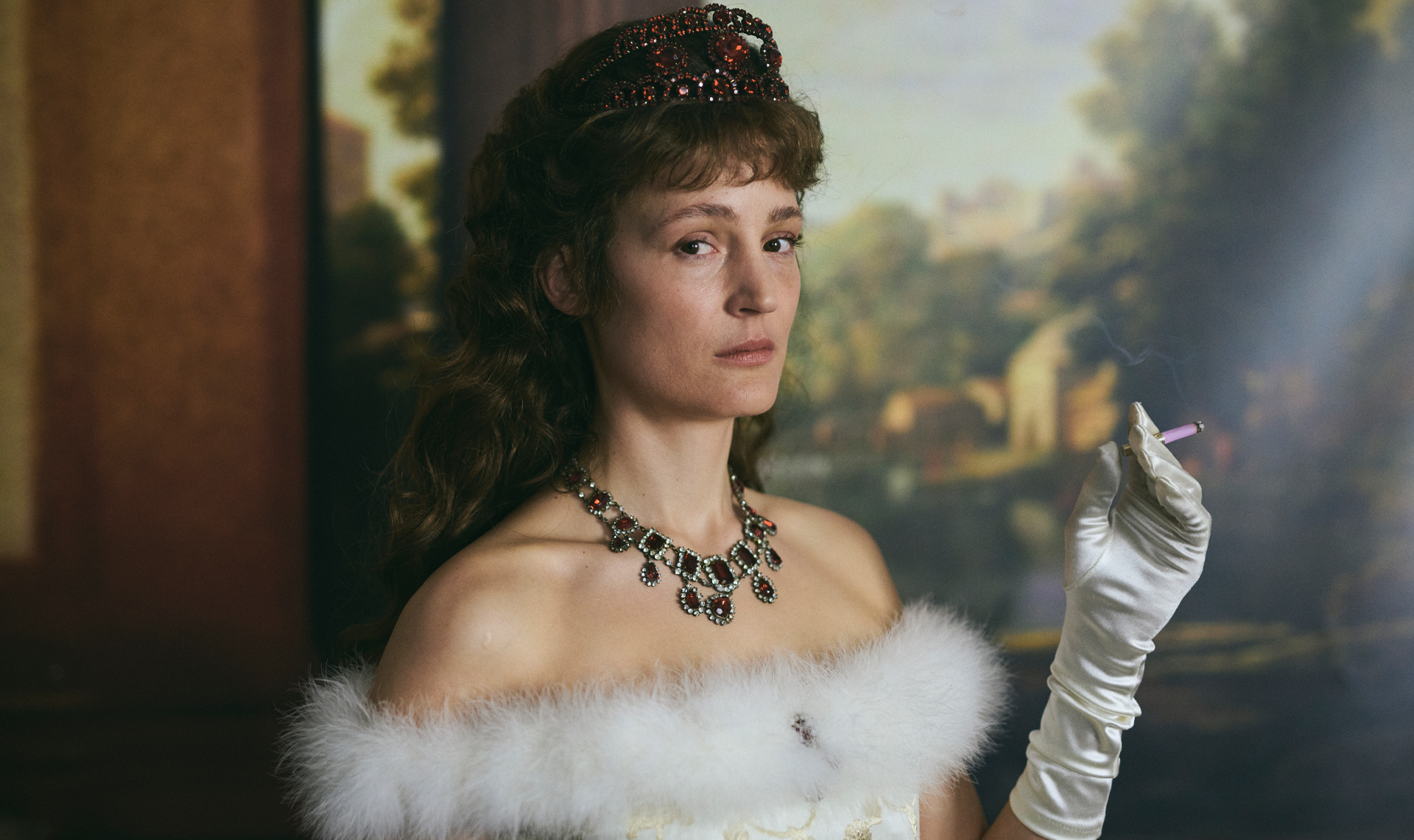 Empress Elisabeth of Austria (Vicky Krieps) is idolized for her beauty and renowned for inspiring fashion trends. At Christmastime in 1877, ‘Sisi’ celebrates her 40th birthday and must fight to maintain her public image by lacing her corset tighter and tighter. While Elisabeth’s role has been reduced against her wishes to purely performative, her hunger for knowledge and zest for life sends her abroad, visiting former lovers and old friends. With a future of strictly ceremonial duties laid out in front of her, Elisabeth rebels against the hyperbolized image of herself and comes up with a plan to protect her legacy. Director Marie Kreutzer’s and cinematographer Judith Kaufmann’s modern drama reinvents the life of the real empress who refuses to capitulate, waging a war of attrition that results in a glorious apotheosis and her place as one of cinema’s iconic princesses. (Vicky Krieps was awarded Best Performance in the Un Certain Regard category at the Cannes Film Festival for her role.)