In Mandarin with English subtitles 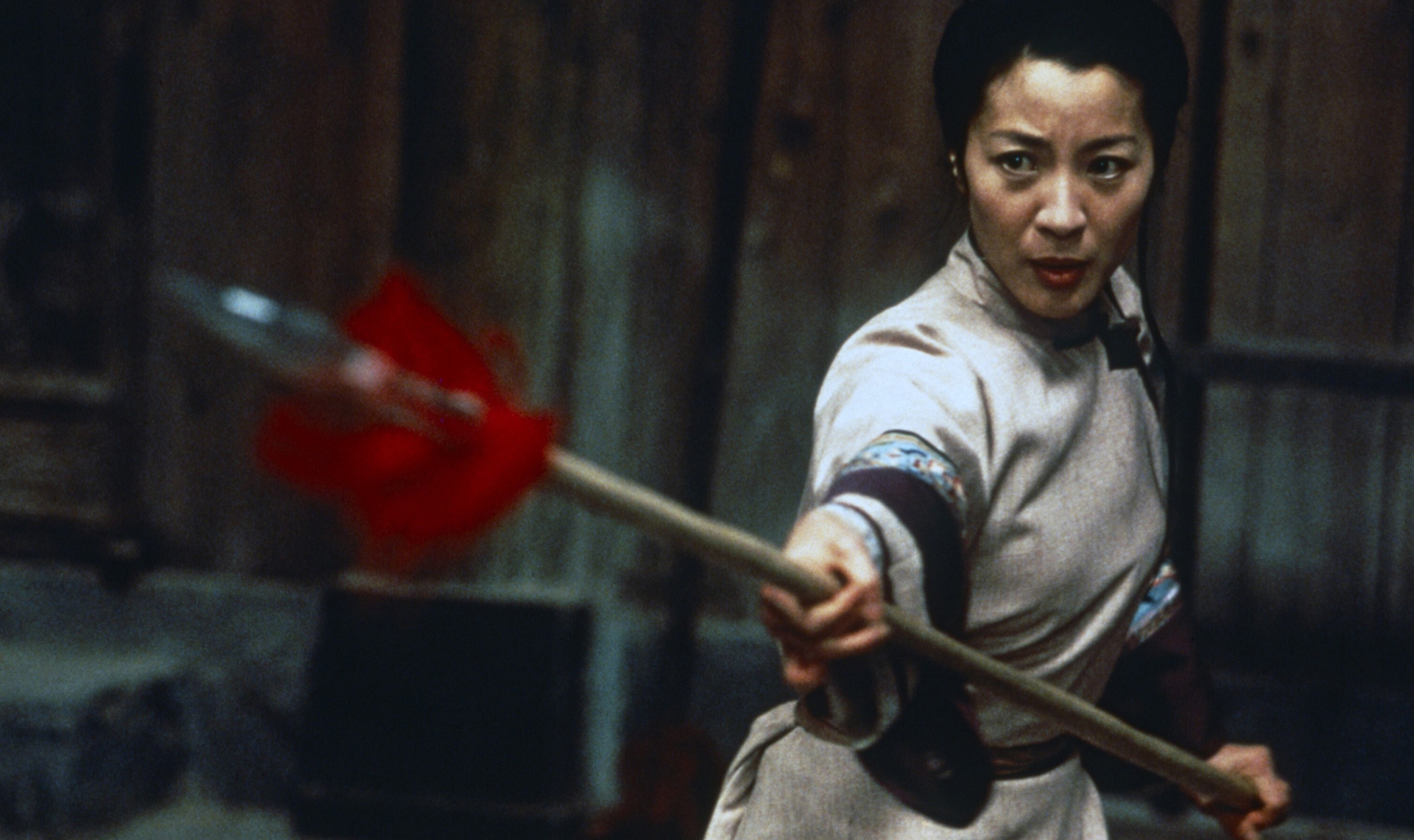 Part of Restoration Roundup (Additional showtimes will be added soon)

Two master warriors (Chow Yun Fat and Michelle Yeoh) are faced with their greatest challenge when the treasured Green Destiny sword is stolen. A young aristocrat (Zhang Ziyi) prepares for an arranged marriage, but soon reveals her superior fighting talents and her deeply romantic past. As each warrior battles for justice, they come face to face with their worst enemy — and the inescapable, enduring power of love. Set against 19th-century China’s breathtaking landscape, CROUCHING TIGER, HIDDEN DRAGON is the action-packed, box office smash from acclaimed director Ang Lee. Just as Michelle Yeoh is receiving some of the highest accolades of her career with the Oscar-bound EVERYTHING EVERYWHERE ALL AT ONCE, this stone cold classic returns to theaters nationwide for another fresh look.