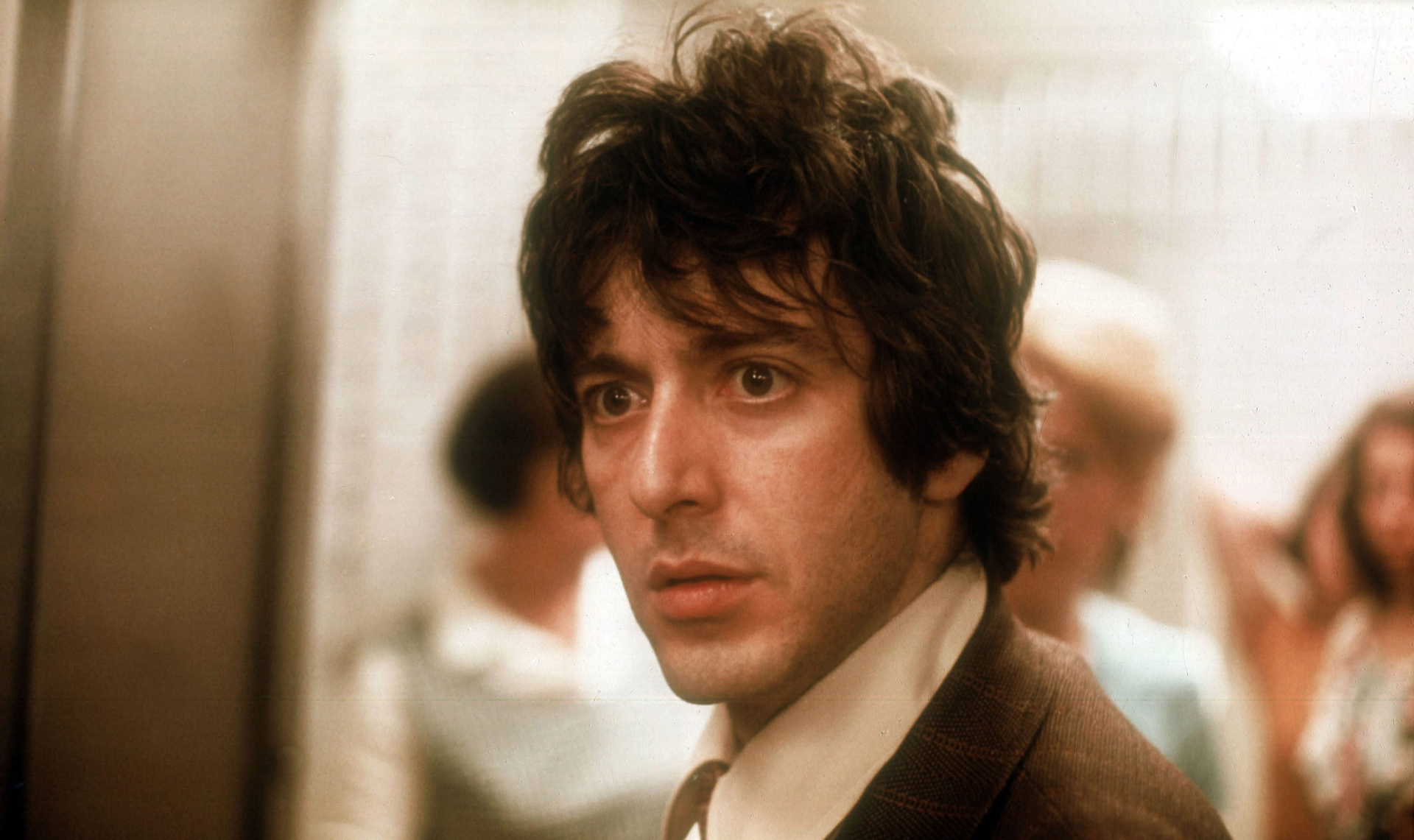 When inexperienced criminal Sonny Wortzik (Al Pacino) leads a bank robbery in Brooklyn, things quickly go wrong, and a hostage situation develops. As Sonny and his accomplice, Sal Naturile (John Cazale), try desperately to remain in control, a media circus develops and the FBI arrives, creating even more tension. Gradually, Sonny’s surprising motivations behind the robbery are revealed, and his standoff with law enforcement moves toward its inevitable end.