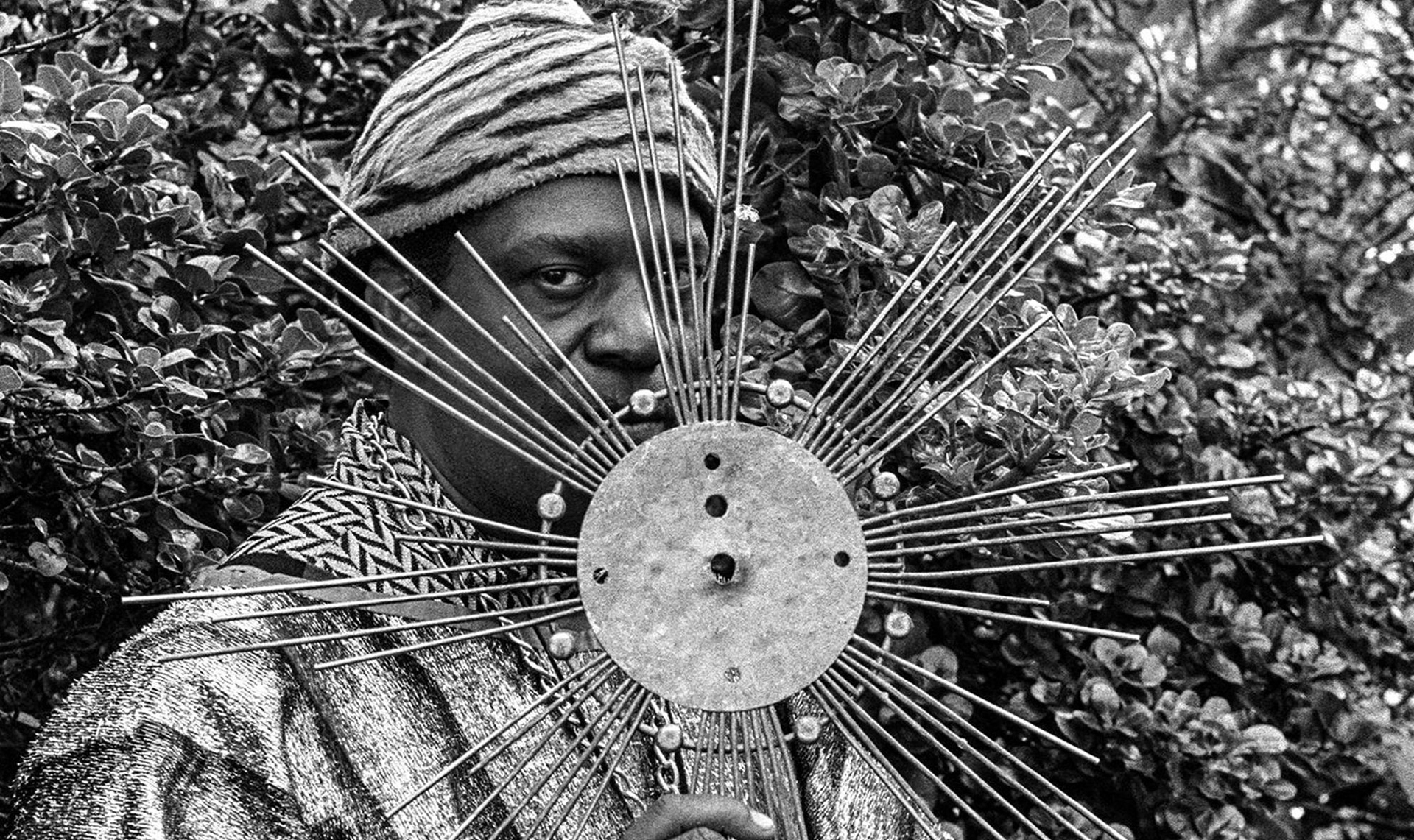 Although the free jazz movement of the ‘60s and ‘70s was much maligned in some jazz circles, its pioneers — brilliant talents like Ornette Coleman, Cecil Taylor, Sun Ra, Albert Ayler, and John Coltrane — are today acknowledged as central to the evolution of jazz as America’s most innovative art form. FIRE MUSIC showcases the architects of a movement whose radical brand of improvisation pushed harmonic and rhythmic boundaries, and produced landmark albums like Coleman’s Free Jazz: A Collective Inspiration and Coltrane’s Ascension. A rich trove of archival footage conjures the 1960s jazz scene — along with incisive reflections by critics, musicians, and a number of the movement’s key players.