In Danish and other languages with English subtitles 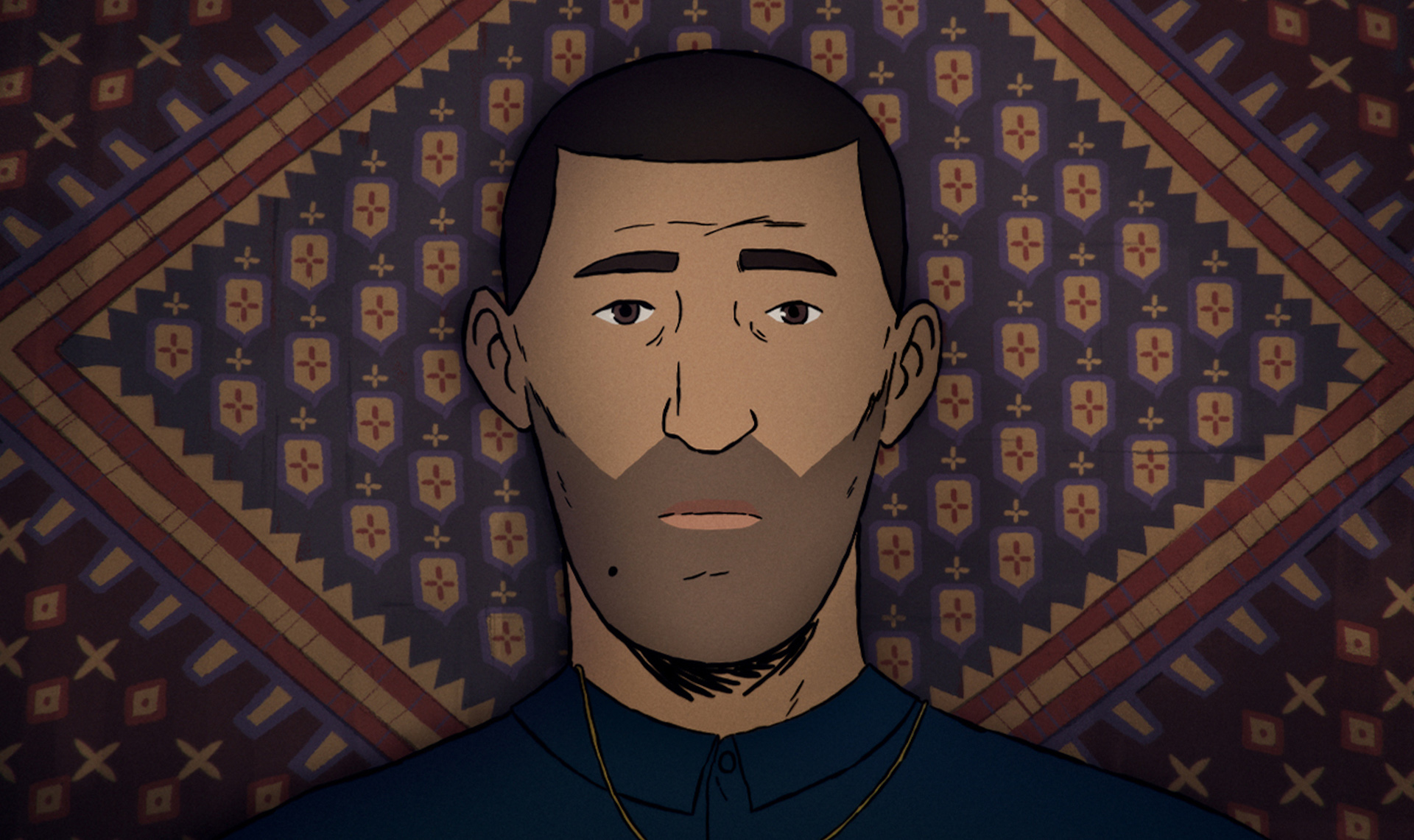 FLEE uses animation to tell the story of Amin Nawabi (a pseudonym), who fled Afghanistan as a boy. He relied on human smugglers to reach Denmark, where he now lives. Filmmaker Jonas Poher Rasmussen met Nawabi when they were both in high school. Now in his 30s, Nawabi shares stories about his life’s journey that he’s never revealed before — describing the conditions that forced his family to escape Afghanistan, how he became separated from his siblings in Russia, and how he came of age as a gay man in northern Europe.

Animation is uniquely suited to tell this story — one that would be nearly impossible to visualize any other way. Art director Jess Nicholls has described the paintings of Edward Hopper as an inspiration for framing and light composition. The film moves between different drawing styles as it shifts between present-day Denmark and other periods of Nawabi’s life, from his childhood in Kabul to months of limbo hiding in Russia.

The details of Nawabi’s journey are daunting as he’s repeatedly forced into life-or-death choices. We witness him cross borders physically, emotionally and psychologically as he learns how to confront his past and build trust in new relationships. Despite the harrowing stakes, the film — co–executive produced by Riz Ahmed — finds many moments of light and humor, reveling in the joys of pop culture, young romance and small acts of kindness. Nawabi’s courage in confronting his deepest fears is a powerful act to experience in this artful telling. (Synopsis from the 2021 Toronto International Film Festival)