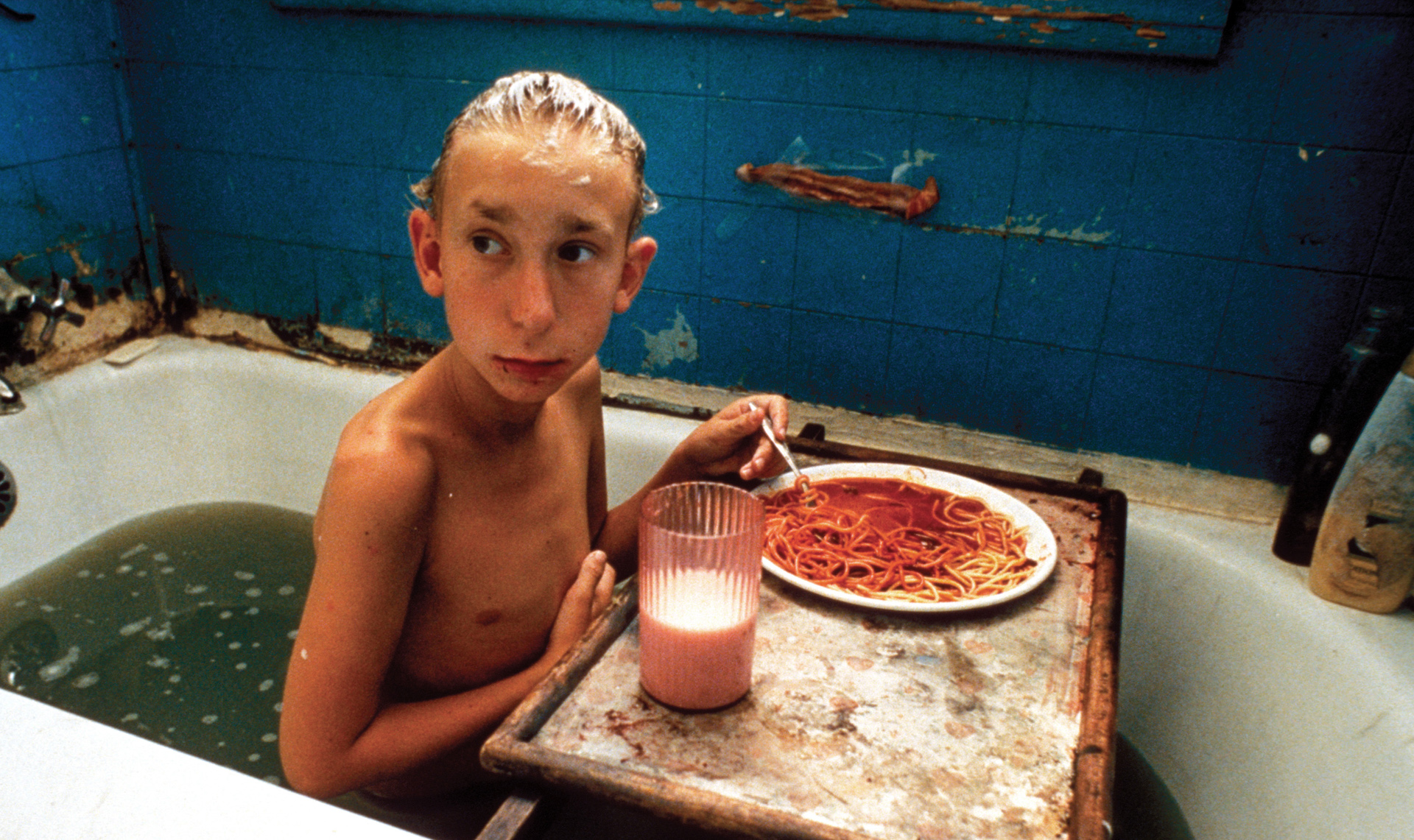 Nashville’s own Carboro Nations got its first breakout role playing Xenia, Ohio, in the directorial debut from Harmony Korine, a dazzling and disruptive tear through teenage anomie and the beautiful side of the grotesque (as well as the grotesque side of the beautiful). More a poetic collage than a narrative story, GUMMO presents the viewer with a lavish feast of images — some disturbing, some gorgeous, all memorable. GUMMO’s gritty realism is enhanced by Korine’s use of real locations in and around the West Side of Nashville, and his use of nonprofessional local actors (and Chloë Sevigny) in many of the film’s roles. Korine’s willingness to explore the borderlands of feature filmmaking has resulted in a beautiful and challenging film whose haunting images remain burned in the brain long after the film ends, and its tribute to the long-gone ramshackle nooks and crannies of Charlotte Pike remains a portrait of the city like no other. Screening in 35mm