IN THE COURT OF THE CRIMSON KING 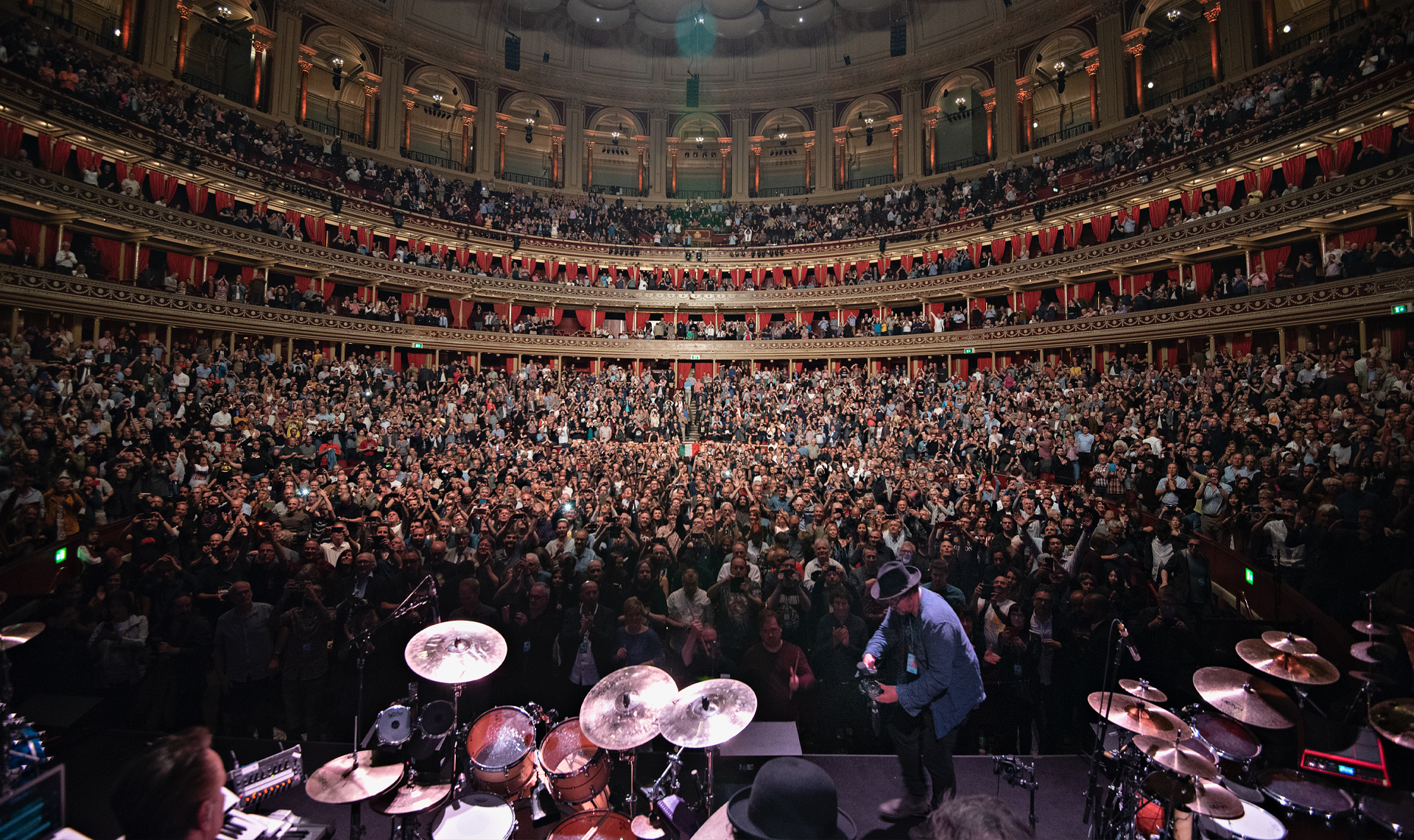 Robert Fripp and the members of prog-rock giants King Crimson look back on 50 years of art, discipline and transcendence in this fascinating, funny and moving film. King Crimson is a band that people literally are dying to be in. IN THE COURT OF THE CRIMSON KING is a dark, comic film for anyone who wonders whether it is worth sacrificing everything for just a single moment of transcendence. For over half a century, Robert Fripp (also famous for his work with Bowie and Eno) has overseen a unique creative environment in which freedom and responsibility conspire to place extraordinary demands on the band’s members — only alleviated by the applause of an audience whose adoration threatens to make their lives even harder. It’s a rewarding and perilous space in which the extraordinary is possible, nothing is certain, and not everyone survives intact.