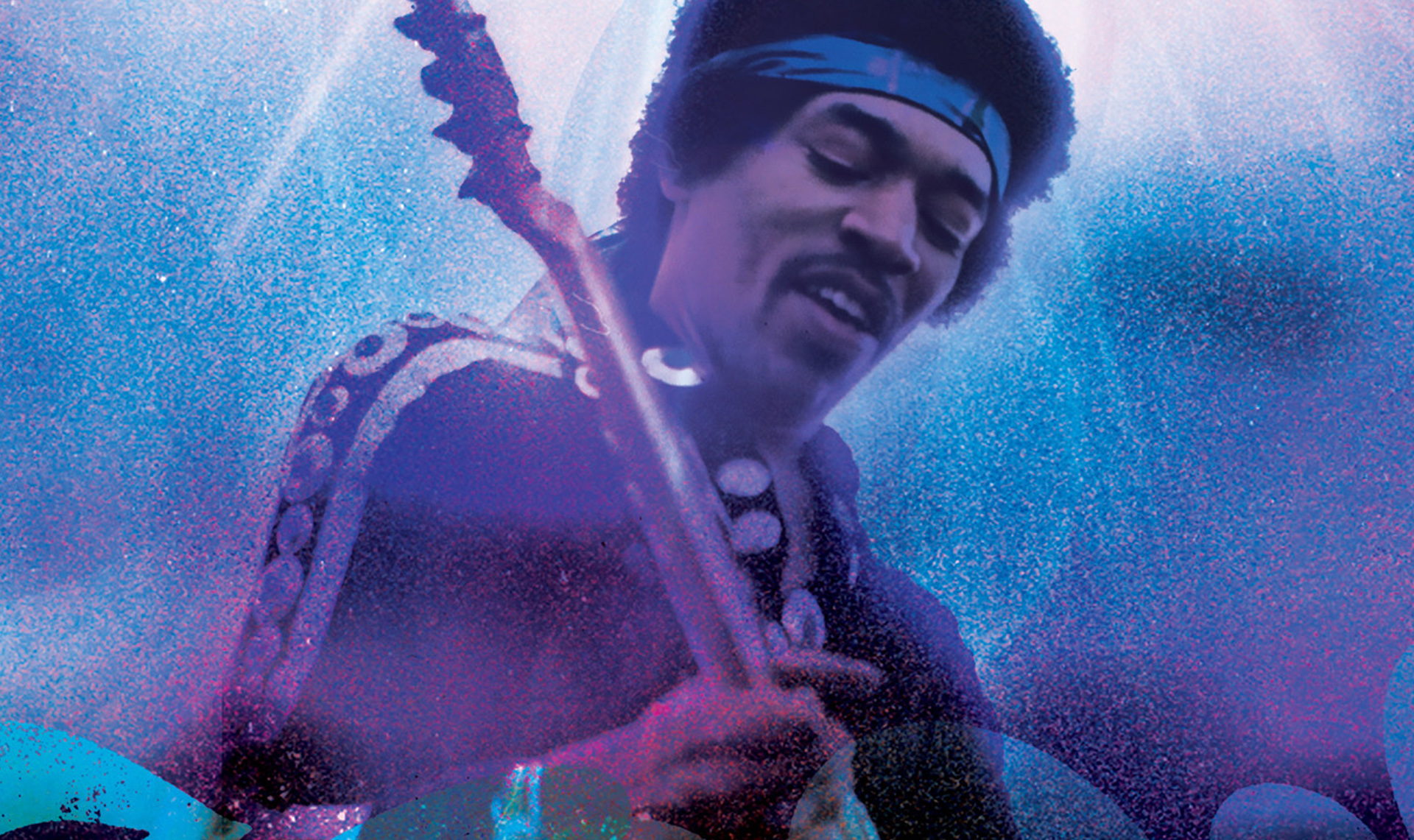 Chronicles Jimi Hendrix’s storied 1970 visit to Maui, his performance on the dormant lower crater of the Haleakala volcano on the island, and how the band became ensnared with the ill-fated film RAINBOW BRIDGE produced by their controversial manager Michael Jeffery. Directed by John McDermott and produced by Janie Hendrix, George Scott and McDermott, this critically acclaimed documentary incorporates never before released original performance footage, plus new interviews with firsthand participants and key players such as Billy Cox, Eddie Kramer, Warner Bros. executives and several Rainbow Bridge cast members, as well as its director Chuck Wein. The film presents Hendrix — joined by bassist Billy Cox and drummer Mitch Mitchell — at the height of his powers, playing flawlessly against a stunning natural backdrop. Included are breathtaking renditions of “Foxey Lady,” “Purple Haze” and Voodoo Child (Slight Return),” as well as then-unreleased songs like “Dolly Dagger” and “Freedom” that showcased the new direction Hendrix was moving toward. 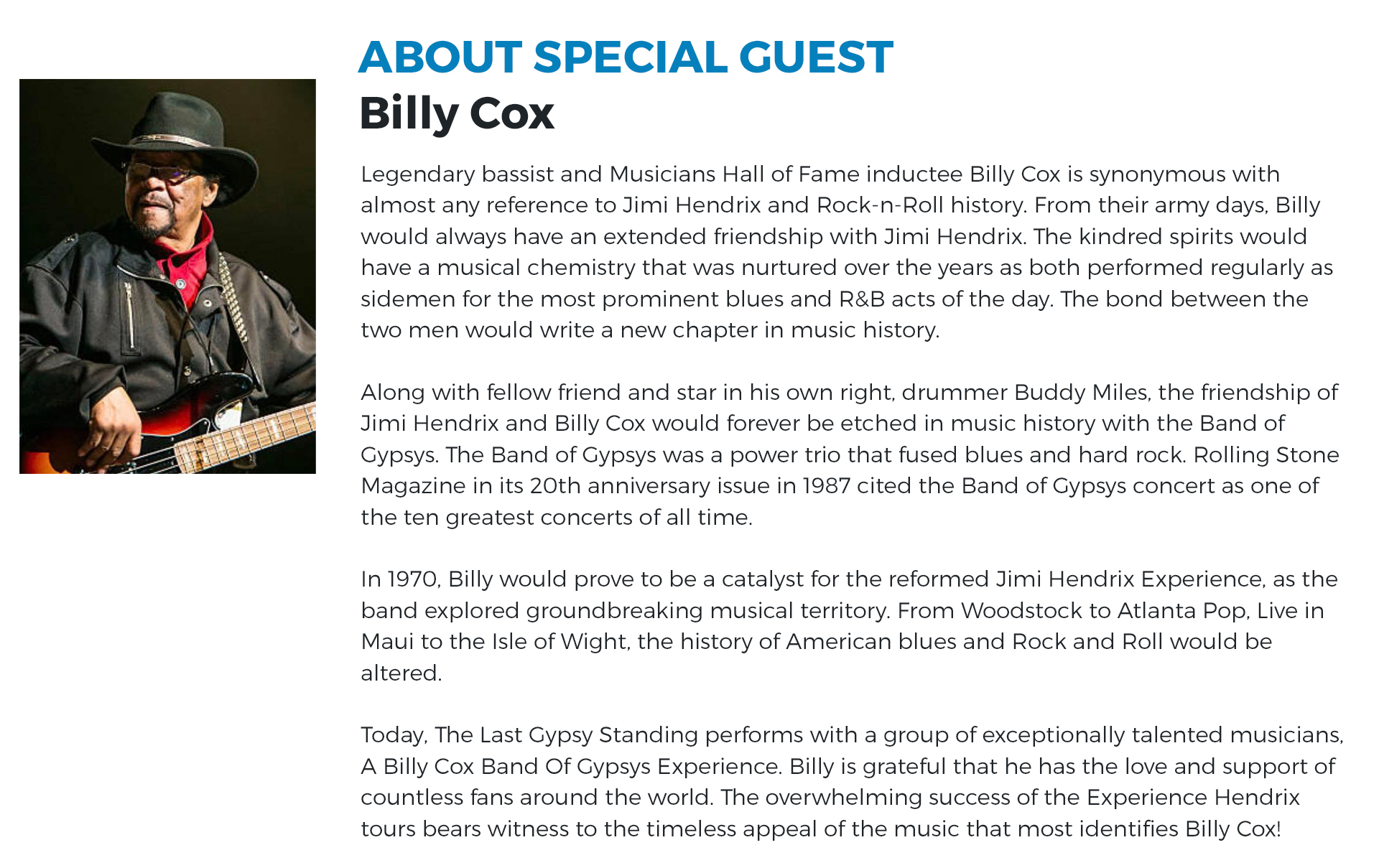