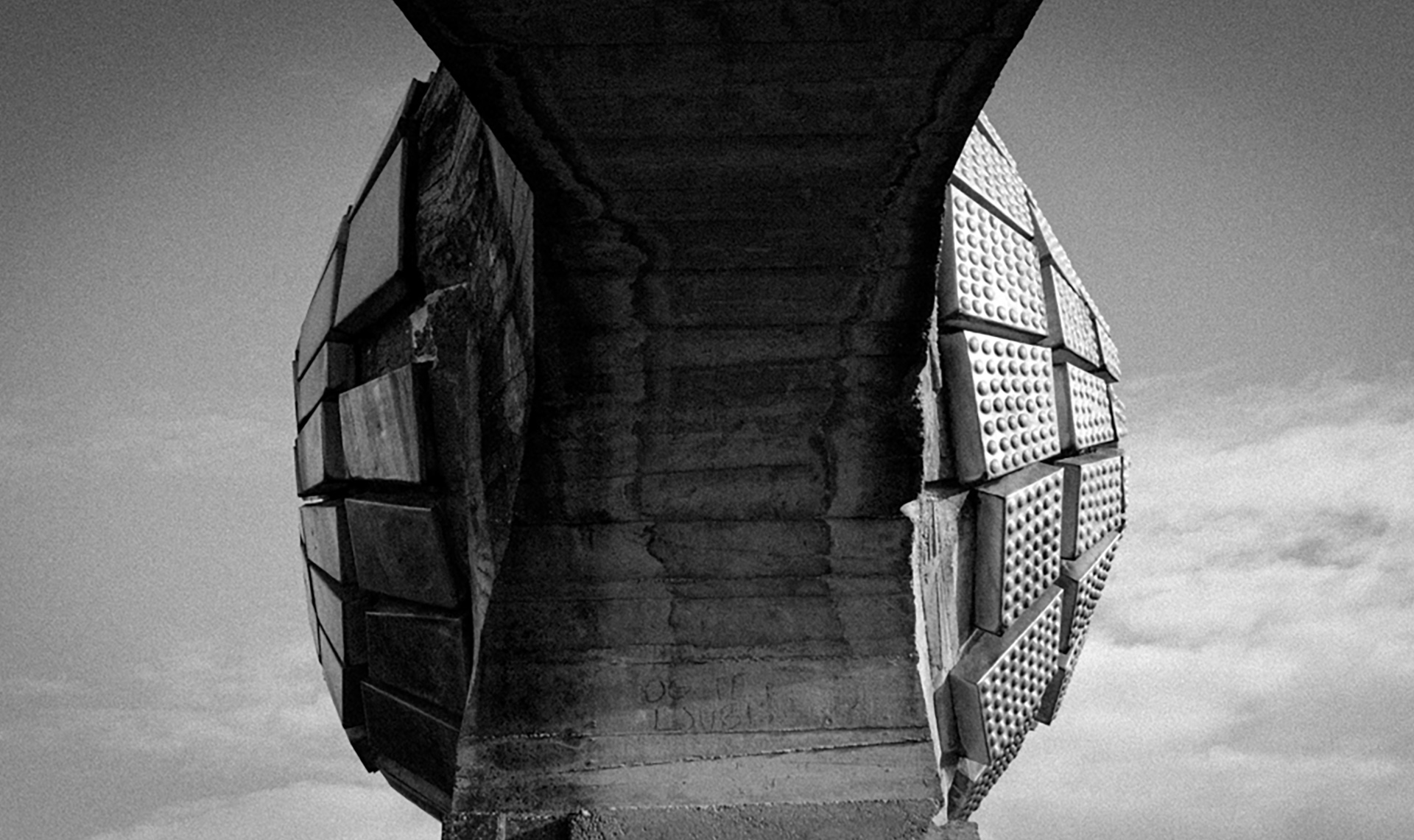 Two billion years in the future, humanity finds itself on the verge of extinction. Narrated by Tilda Swinton, a stunning feature debut and final cinematic testament from the late composer and musician Jóhann Jóhannsson (whose recent film work included ARRIVAL and MANDY), LAST AND FIRST MEN premiered posthumously at the 2020 Berlinale and conjures a world of surreal and phantasmagorical monuments, once intended as symbols of unity and brotherhood, now abandoned beacons beaming their message into the wilderness.