LUPIN THE 3RD: THE CASTLE OF CAGLIOSTRO 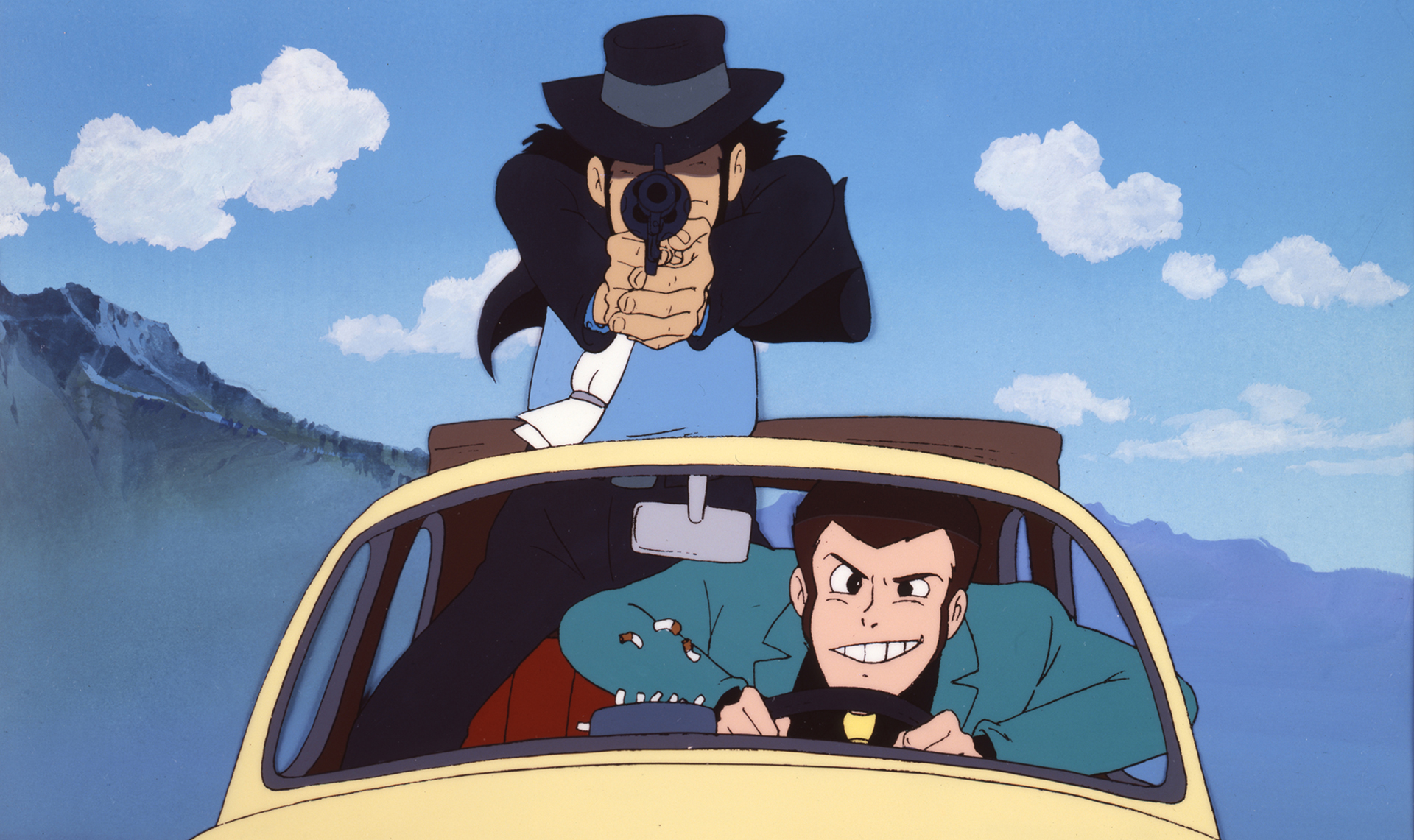 In the twilight of his career, master thief Lupin III’s latest and greatest caper has hit a snag. What should’ve been bags of cash from a national casino turns out to be expert counterfeits! Together with his partner-in-crime Jigen, Lupin heads to the remote nation of Cagliostro to exact revenge.

Not everything goes as planned, however, as the two encounter Clarisse, a royal damsel in distress being forced to marry the sinister Count Cagliostro against her will. Saving her won’t be easy, and Lupin and Jigen — together with the unpredictable lady thief Fujiko and the swordsman Goemon — must fight their way through a trap-filled castle, a deadly dungeon, and an army of professional assassins. Can Lupin rescue Clarisse, evade the cuffs of his long-time nemesis Inspector Zenigata, and uncover the secret treasures of the Castle of Cagliostro?

Academy Award-winning director Hayao Miyazaki makes his feature film debut in this beloved chapter of the LUPIN THE 3RD saga.