In Korean and English with English subtitles 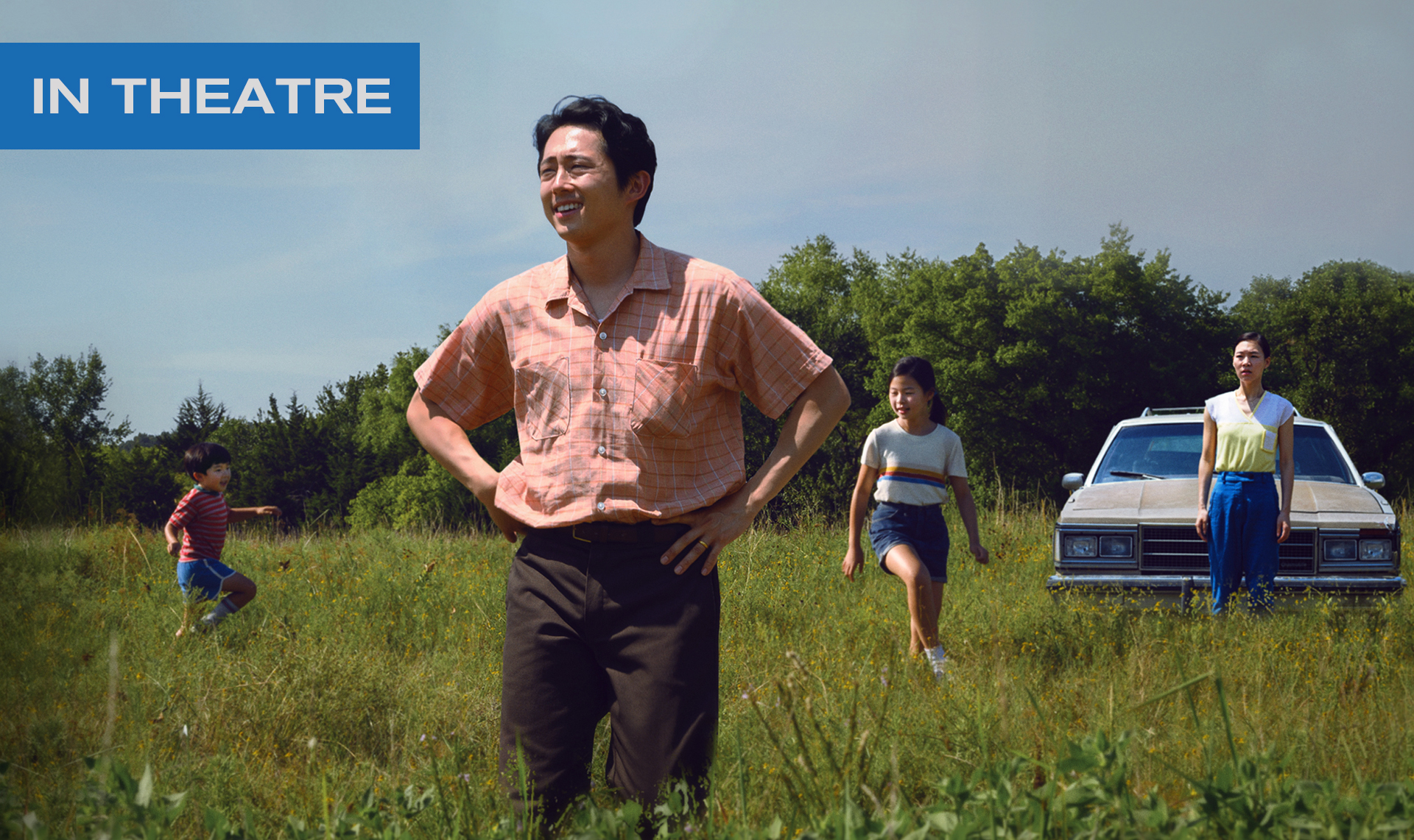 It’s the 1980s, and David, a seven-year-old Korean American boy, is faced with new surroundings and a different way of life when his father Jacob moves their family from the West Coast to rural Arkansas. His mother Monica is aghast that they live in a mobile home in the middle of nowhere, and naughty little David and his sister are bored and aimless. When his equally mischievous grandmother arrives from Korea to live with them, her unfamiliar ways arouse David’s curiosity. Meanwhile, Jacob — hell-bent on creating a farm on untapped soil — throws their finances, his marriage, and the stability of the family into jeopardy.

Inspired by his own upbringing, writer-director Lee Isaac Chung creates a gorgeous, delicate American Dream story by infusing it with Korean melodrama and the playful charm of a Yasujiro Ozu film, as the Yi family embraces their highs and endures their lows. Each character is drawn with loving authenticity and depth, while Steven Yeun shines as Jacob, a man determined to achieve his dreams at all costs. (Synopsis from the 2020 Sundance Film Festival)