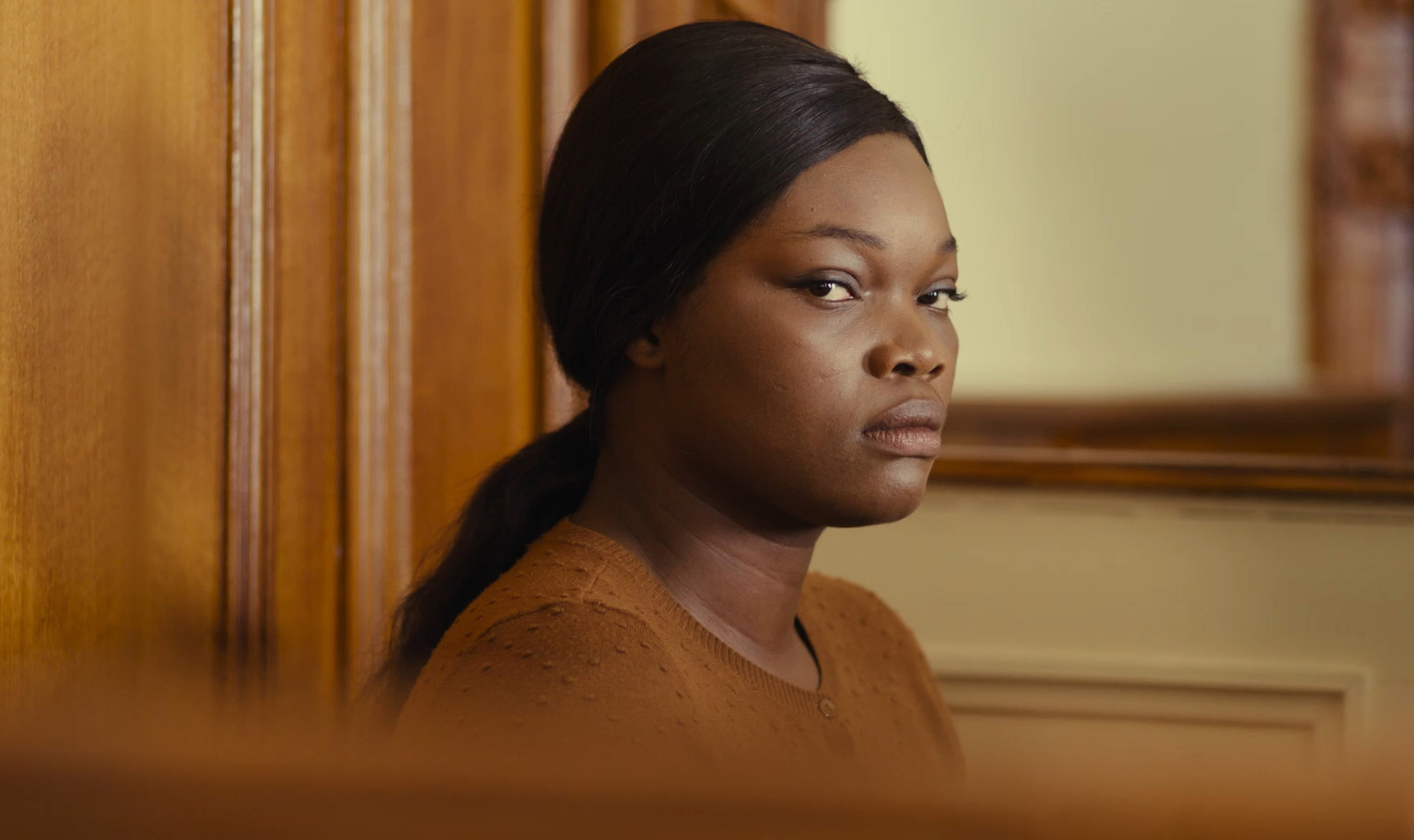 Documentarian Alice Diop’s astonishing narrative feature debut is told through the stoic point of view of Rama (played with restrained intensity by a superb Kayije Kagame), a young novelist working on a contemporary retelling of the ancient Medea myth. Pregnant herself and increasingly uneasy, Rama’s own family history, doubts and fears about motherhood are steadily dislodged as the life story of the accused woman Laurence Coly (an extraordinary Guslagie Malanda) — a Senegalese immigrant who allegedly abandoned her 15-month-old daughter on a beach to the high tide — is gradually revealed. SAINT OMER is gripping, affirming and incendiary in its deconstruction of the continued violence forced upon Black women in French society. It’s also one of the most accomplished and important debuts in some time, certain to confirm Alice Diop’s talent on the international stage.