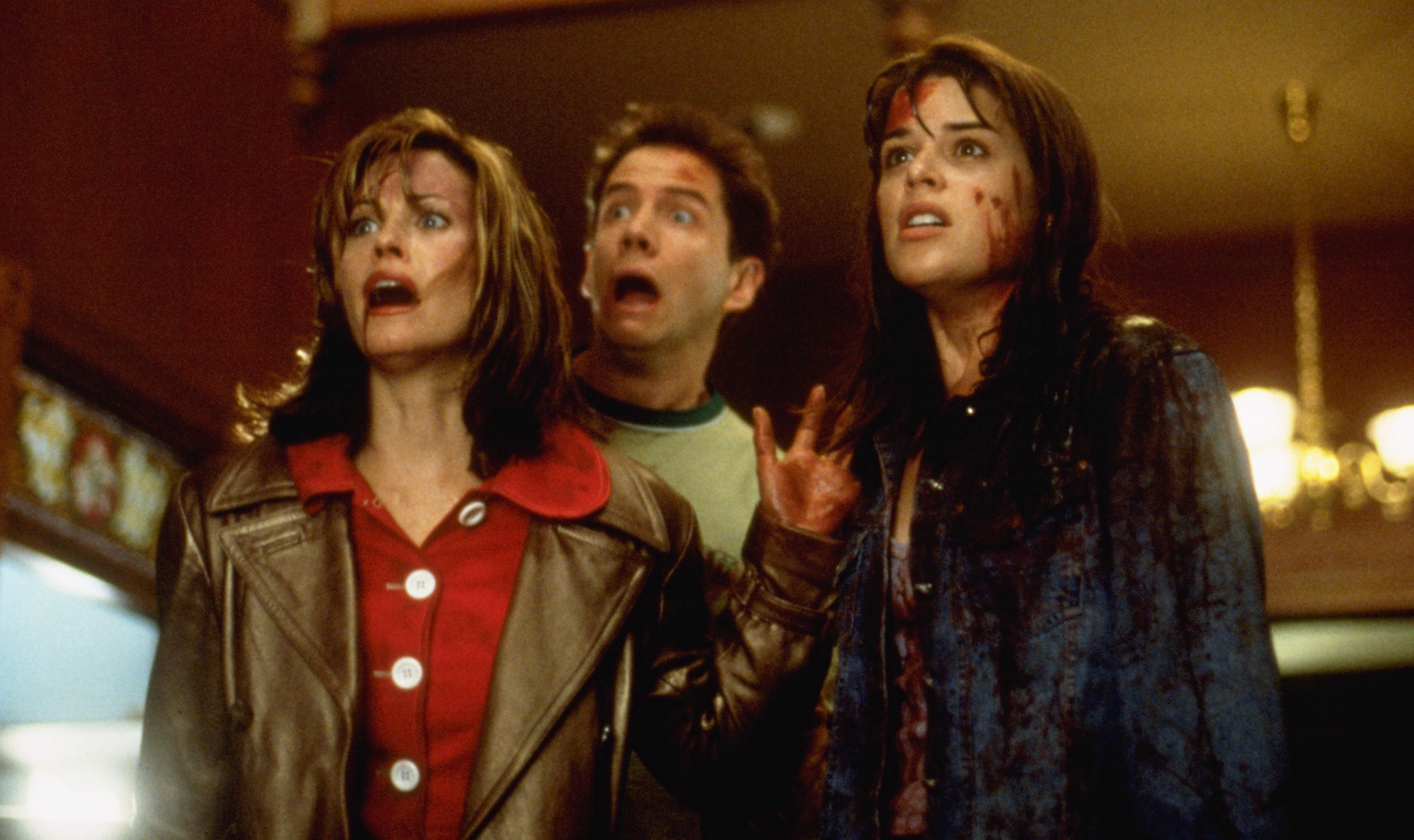 There’s a killer in Woodsboro — someone who’s seen a lot of horror films and knows all the possible moves — and he’s targeting an offbeat group of friends led by the ultimate ‘90s Final Girl, Sidney Prescott. The only way to survive is to know the tropes and follow the rules in this meta-textual game changer from Wes Craven. With a great cast, razor-sharp direction and a script that took Hollywood by storm, this era-defining masterpiece reinvigorated the dying slasher subgenre and made a whole new generation of teens afraid to answer the phone!