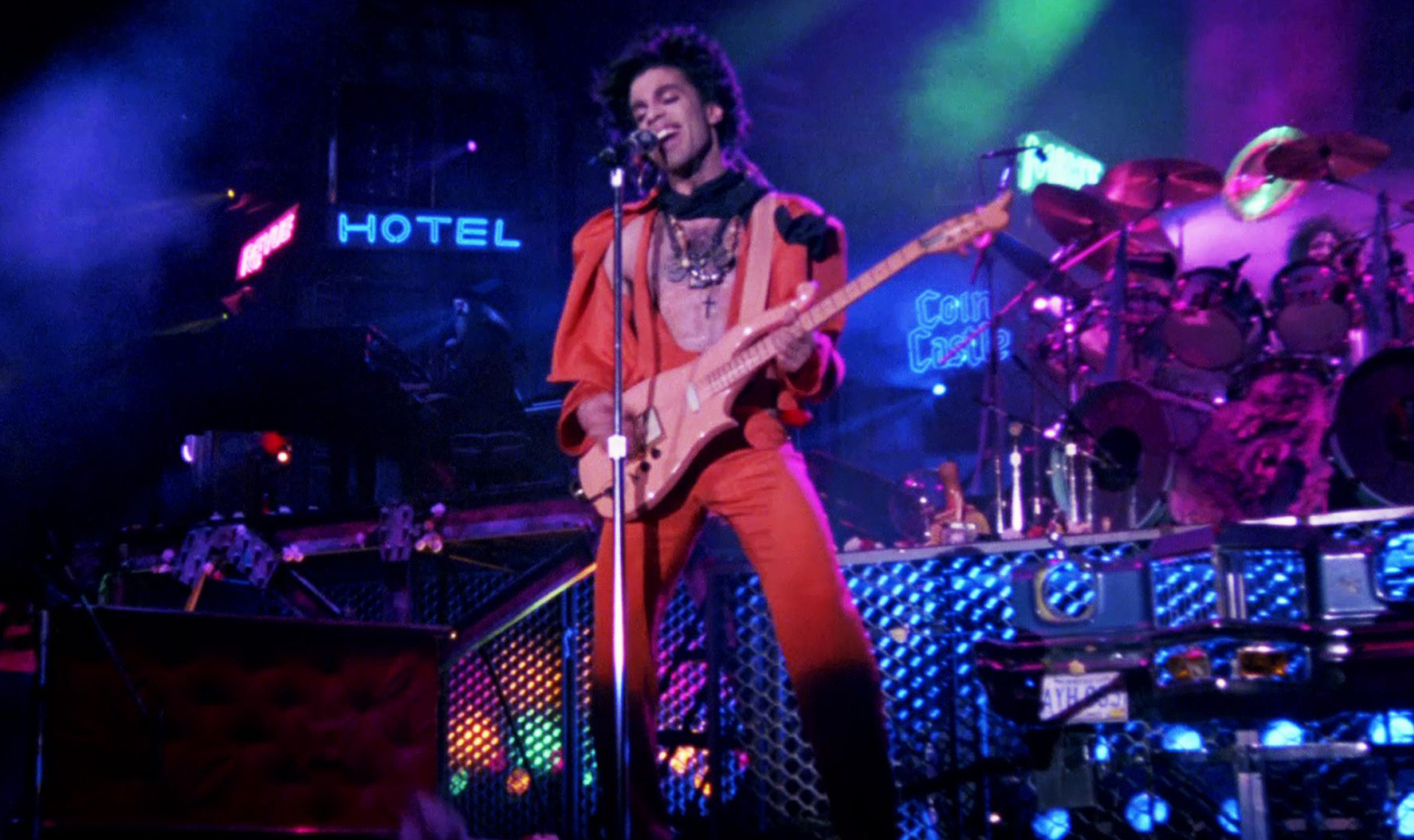 Directed by Prince (and an uncredited Albert Magnoli of PURPLE RAIN fame), SIGN O’ THE TIMES showcases an artist in total control of the theatrical execution of his artistic prowess, memorializing 13 songs from the setlist of the European leg of 1987’s Sign ‘o’ the Times  tour.

Sheila E, Boni Boyer and Cat provide rhythmic, vocal and physical pyrotechnics while Sheena Easton appears in a film within a film for her video “U Got the Look” — which was not part of the standard set, but instead a promotional video shot earlier that year in Paris.

Featured songs: Sign O’ The Times, Play In The Sunshine, Little Red Corvette, Housequake, Slow Love, I Could Never Take The Place Of Your Man, Hot Thing, Now’s The Time, U Got The Look, If I Was Your Girlfriend, Forever In My Life / It, It’s Gonna Be A Beautiful Night, The Cross.