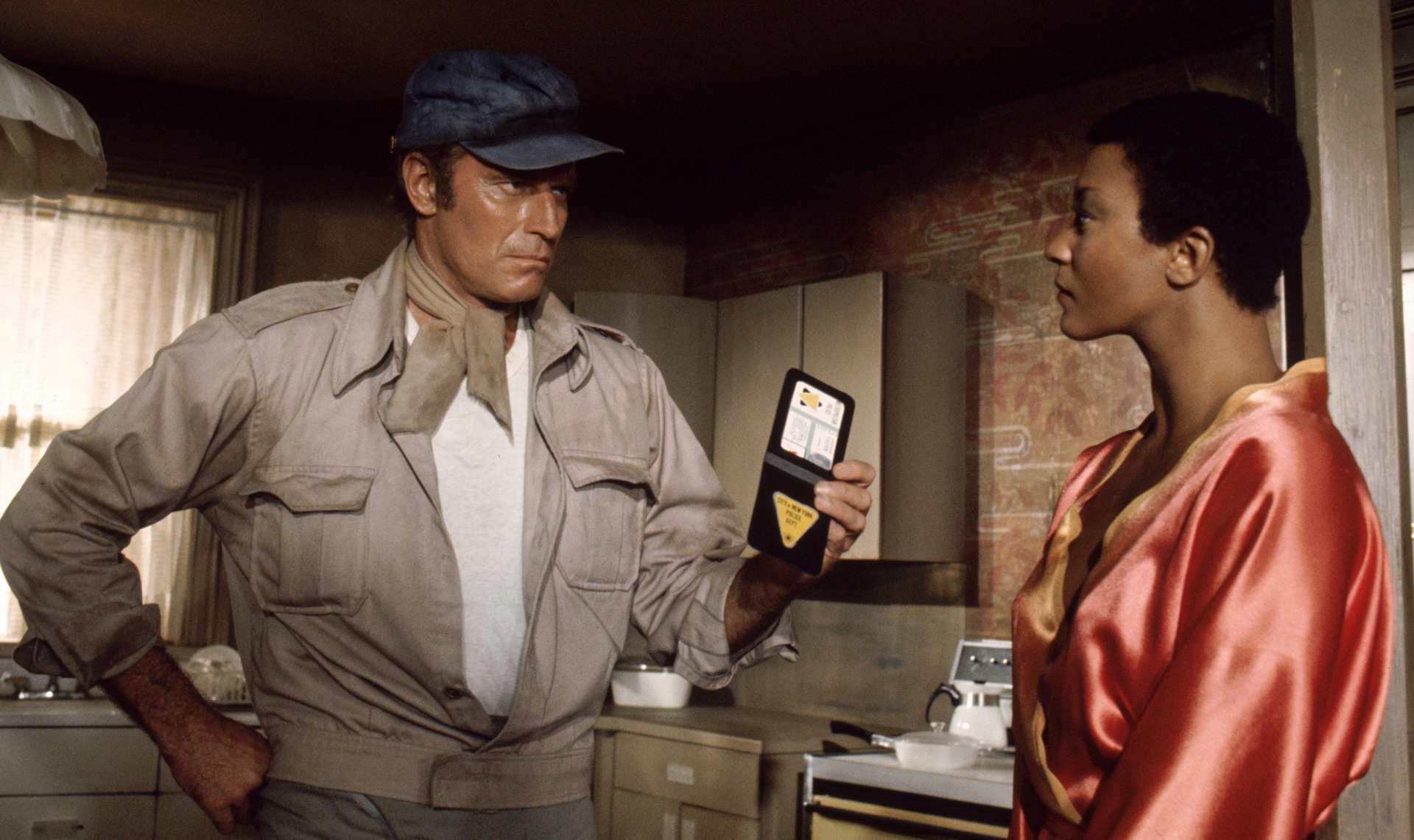 In a densely overpopulated, starving New York City in the year 2022, NYPD detective Robert Thorn (Charlton Heston) investigates the murder of an executive at rations manufacturer Soylent Corporation. With the help of elderly academic Solomon “Sol” Roth (Edward G. Robinson), Thorn begins to make real progress — until the governor mysteriously pulls the plug. Obsessed with the mystery, Thorn steps out from behind the badge and launches his own investigation into the murder.

We all know where this story goes, but Richard Fleischer’s nightmarish tale of corporate greed has plenty of dark delights on offer as it envisions the world of today through the lens of 1973. And who knows… looking back at the future might even tell us a little something about our present.

Topic:
The Fate of Food In a Bigger, Hotter, Smarter World

About the Speaker:
Amanda Little is a professor of journalism and science writing at Vanderbilt University and a columnist for Bloomberg. She’s the author of The Fate of Food: What We’ll Eat in a Bigger, Hotter, Smarter World, a five-year adventure into the lands, minds and machines shaping the future of sustainable food. She also wrote Power Trip: The Story of America’s Love Affair With Energy. Amanda has a particular fondness for far-flung and hard-to-stomach reporting that takes her to ultradeep oil rigs, down manholes, into sewage plants and inside monsoon clouds. She has written about energy, technology and the environment for the New York Times, Washington Post, Bloomberg, Wired, Rolling Stone and NewYorker.com. She has interviewed politically diverse figures, like Barack Obama and Lindsey Graham, and has been interviewed by journalists including Terry Gross and Fareed Zakaria. Her recent TED Talk, “Climate change is a problem you can taste,” has more than a million views.

Talk Overview:
Climate models show that global crop production will decline every decade for the rest of this century due to drought, heat and flooding. Water supplies are in jeopardy. Meanwhile, the world’s population is expected to grow another 30 percent by midcentury. How will we feed nine billion people sustainably in the coming decades? Amanda Little, an award-winning journalist and professor, spent four years traveling through a dozen countries and as many U.S. states in search of answers to this question. Her journey took her from an apple orchard in Wisconsin and tiny Kenyan cornfields to massive Norwegian fish farms and computerized foodscapes in Shanghai. This was a deep, transformative education, by turns shocking, funny, and powerfully hopeful. She’ll tell the story of old and radically new approaches to food production while charting the growth of a movement that could redefine sustainable food on a grand scale.