STREET GANG: HOW WE GOT TO SESAME STREET 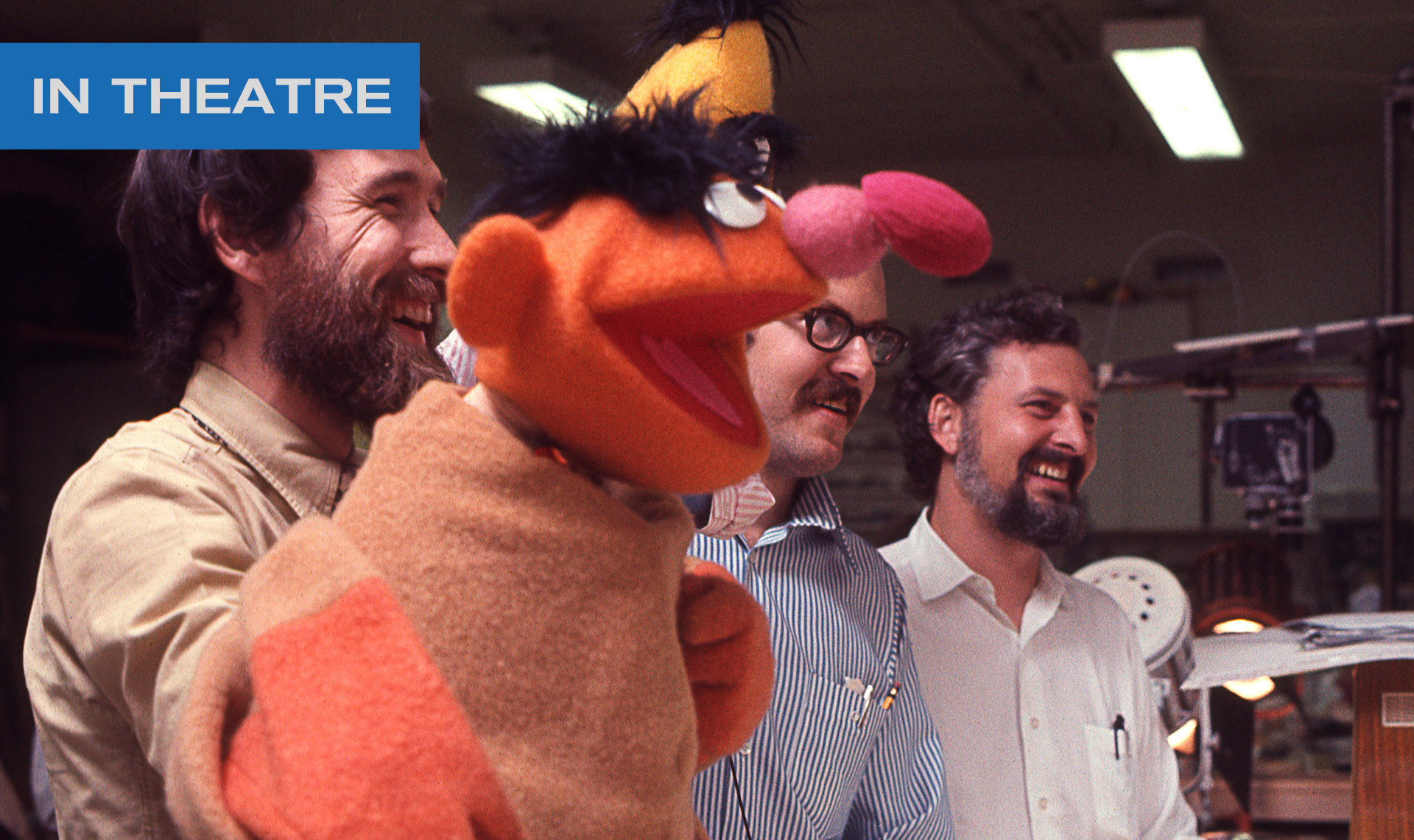 STREET GANG is being released in theaters only and will not be streaming via our virtual cinema.

Based on Michael Davis’s best-selling book of the same name, Marilyn Agrelo’s film STREET GANG: HOW WE GOT TO SESAME STREET explores how creator Joan Ganz Cooney, original series director Jon Stone, and legendary Muppets creators Jim Henson and Frank Oz — among other key talents — joined forces to create a children’s television show that would become a groundbreaking cultural phenomenon. Recognizing that kids were utterly captivated by television, these visionaries set out to harness the power of the medium for good — to offer learning rather than products to children. More than 50 years later, the show reaches over 150 countries around the world, continuing to entertain while it educates.

Drawing on fantastic and funny behind-the-scenes footage and interviews with beloved cast members and crew, the film goes beyond the considerable nostalgic appeal of “Sesame Street” to tap into the enduring emotional resonance of the program’s core message of affirmation and inclusion — and the promise of preparing the next generation to imagine a better world for us all. (Synopsis from the 2021 Sundance Film Festival)

NOTE: Seating capacities are limited for all showtimes — and some showtimes may sell out. Therefore, advance ticket purchases are encouraged.