SWIMMING OUT TILL THE SEA TURNS BLUE

In Mandarin with English subtitles 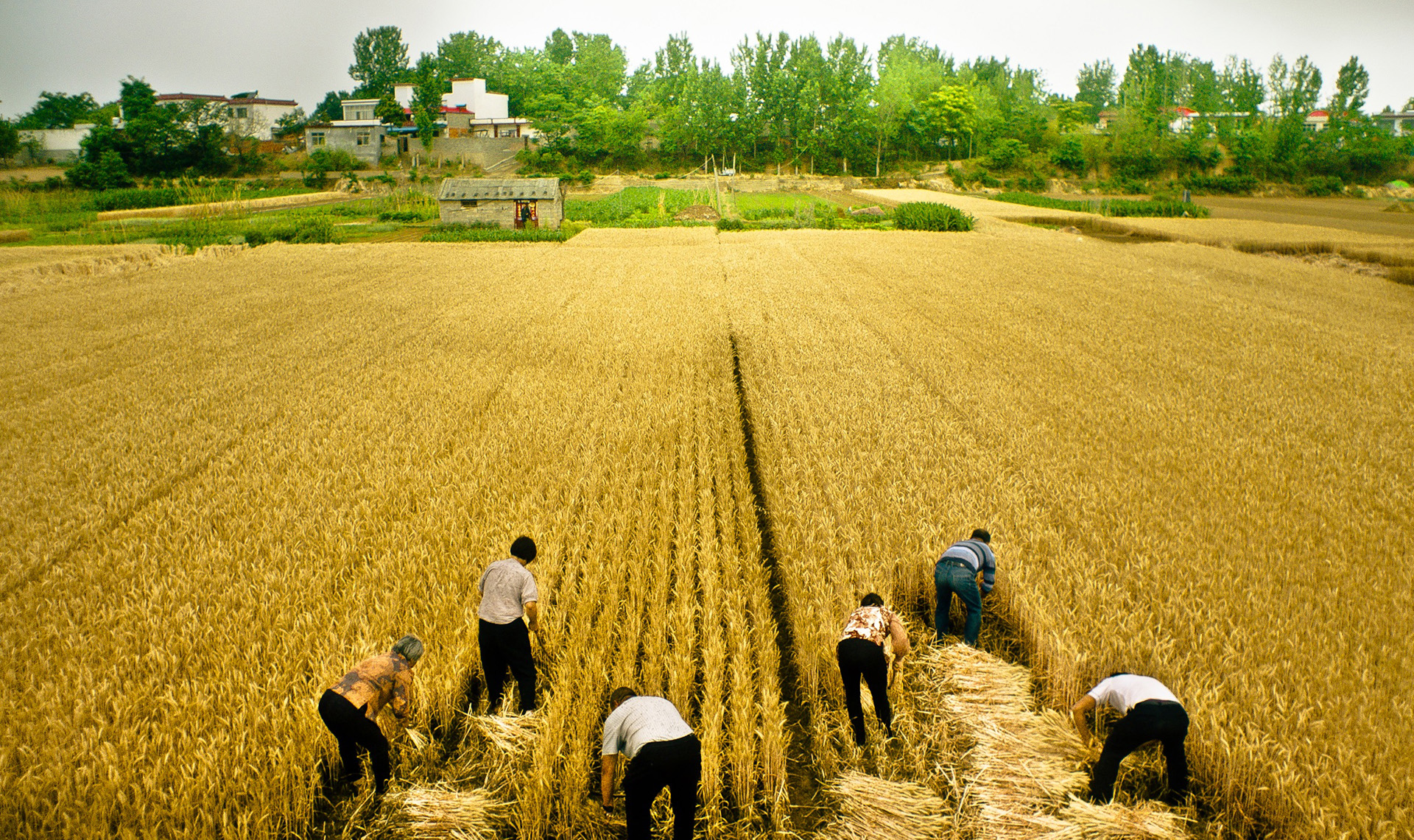 The preeminent cinematic chronicler of 21st century China, Jia Zhang-ke (ASH IS PUREST WHITE), journeys home to Shanxi province and gathers three generations of China’s most esteemed authors — Jia Pingwa, Yu Hua, and Liang Hong — to evoke the legacy of the region’s venerated writer Ma Feng. Together with the region’s literary elite, the community collectively weaves a tapestry of testimonies poetically chronicling the country’s rapid transition from an agrarian economy to a modern, industrialized nation — a drastic cultural shift that began with the social revolution of the 1950s. In 18 elegant chapters — interspersed with evocative, impressionistic interludes — auteur Jia Zhang-ke’s moving document SWIMMING OUT TILL THE SEA TURNS BLUE explores a rich intellectual arts movement that flourished amidst an evolving landscape and soared beyond the reach of the Cultural Revolution.