THE GIRL AND THE SPIDER 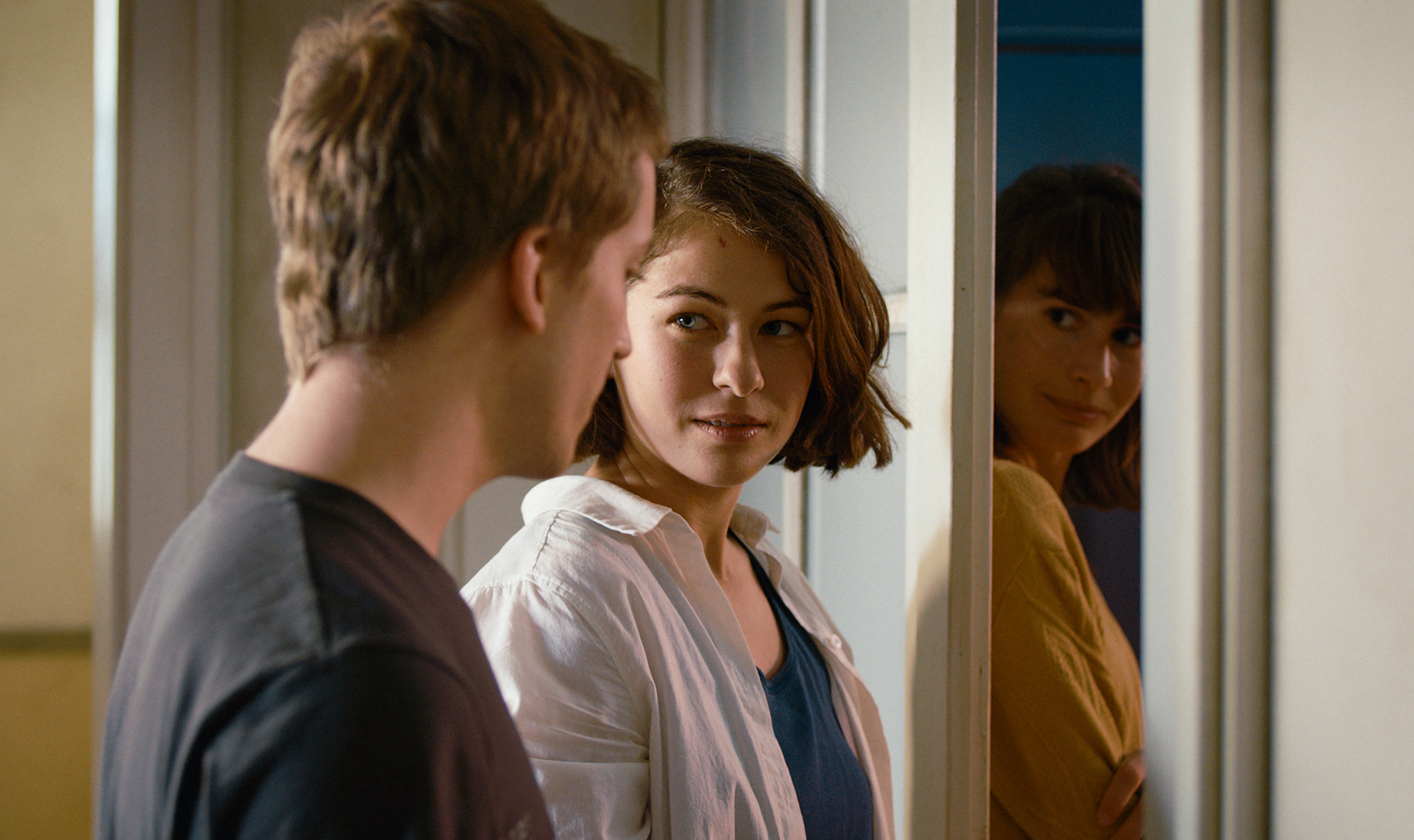 The much-anticipated follow-up to their masterful feature debut, THE STRANGE LITTLE CAT, Ramon and Silvan Zürcher’s new film is an uncanny, expanded chamber piece thrumming with life, in all of its conflicting impulses and ambiguities — and is every bit as precise and thrilling as its predecessor. As Mara’s roommate Lisa prepares to move out of their apartment, Mara contemplates the end of an era. Furniture is moved, walls painted, cupboards built. Amid all the hustle and bustle, secret longings and desires come to the surface and coalesce around the roommates — as well as around Lisa’s mother Astrid, the movers, the girls’ old neighbors, the neighbors’ cat, Lisa’s new neighbor, and an ever-expanding cast of characters. Day turns into night and one final party in the apartment. When the last box is moved, the fragments of their lives remain.

The Zürcher brothers compose a poetic panopticon of forms of human relationships that’s at once a study of everyday life, a fairytale, and a psychological portrait of a brittle world. THE GIRL AND THE SPIDER is the second installment in a trilogy about human togetherness, a ballad about the need for closeness and the pain of separation.