THE SCARY OF SIXTY-FIRST 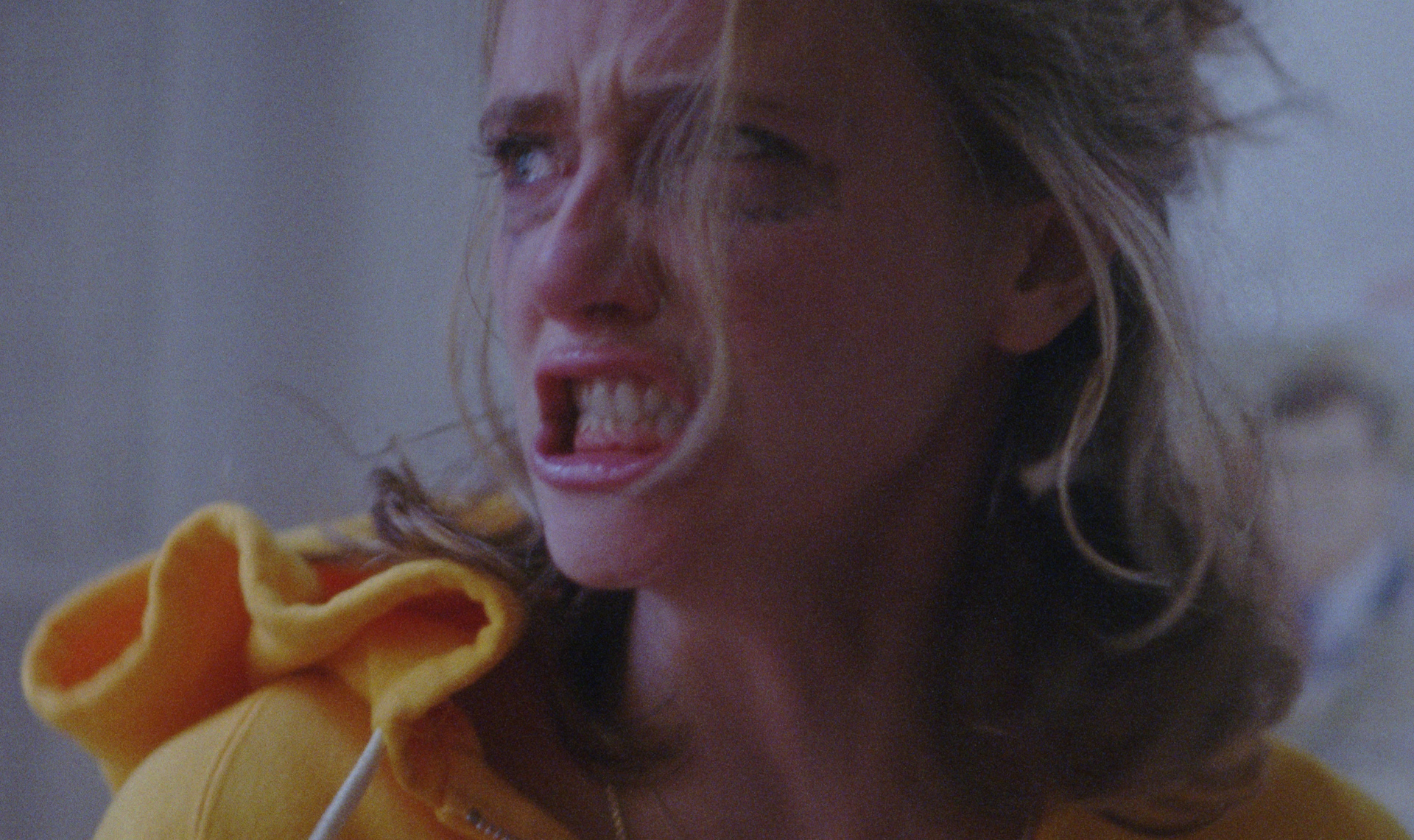 While apartment hunting, college pals Noelle and Addie stumble upon the deal of a lifetime: a posh duplex on Manhattan’s Upper East Side. But soon after moving in, a more sinister picture of the apartment emerges when a mysterious woman arrives and claims the property used to belong to the infamous and recently-deceased Jeffrey Epstein.

With this news, Noelle becomes obsessed with the visitor — to the point of infatuation. As the pair plunge deeper into the conspiracies of the Epstein case, Addie falls into her own bizarre state: a pseudo-possession complete with inexplicable fits of age-regressed sexual mania. As they peel back these strange occurrences, the truth reveals itself to be more twisted than they could have ever imagined.