THE SECRET LIFE OF PLANTS 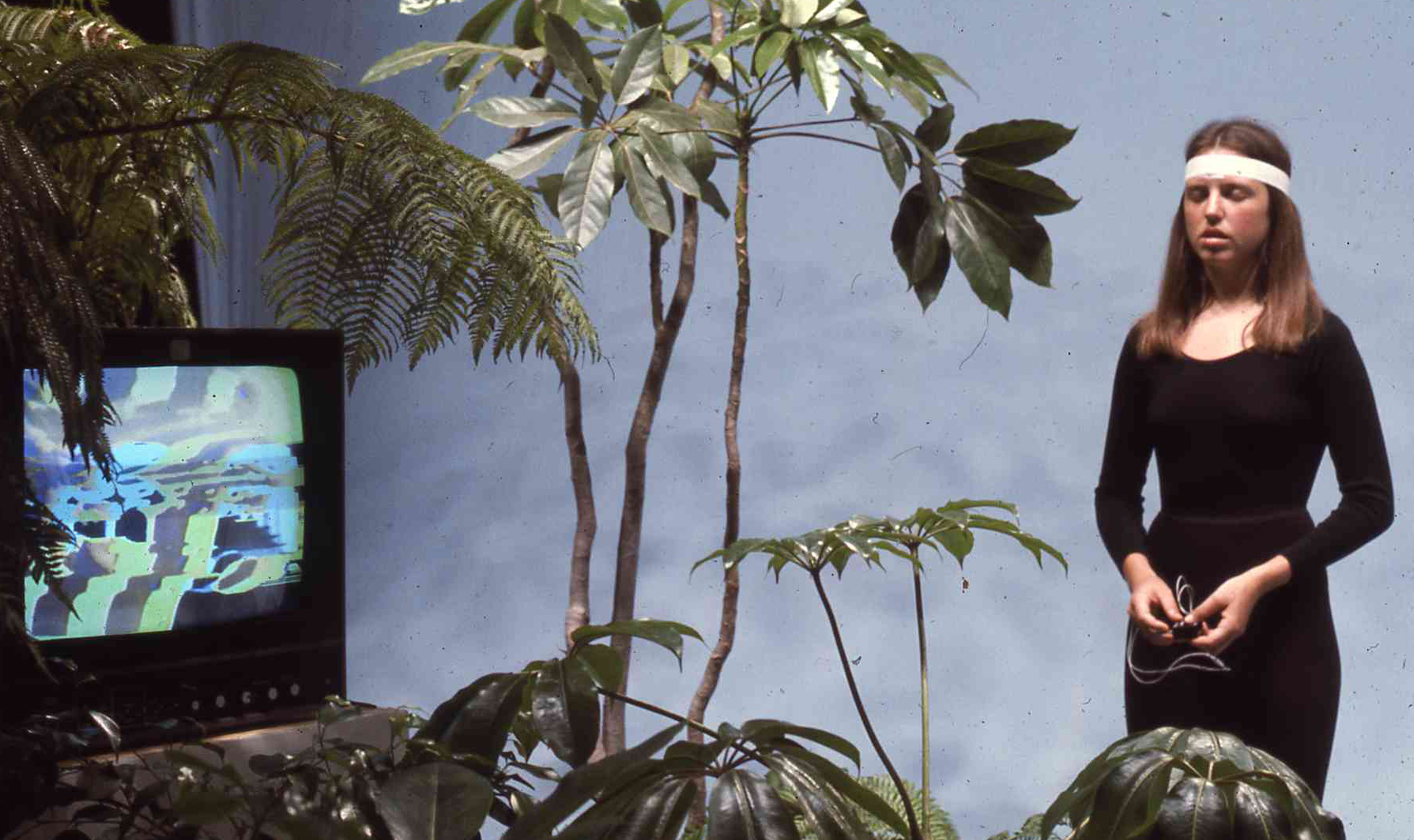 Plants pop and the mind boggles as Stevie Wonder provides the score for this rarely screened and impossible-to-stream 1978 documentary about the pain and joy that plants experience, how they communicate it, and the interconnectedness of all things.

Alternating sequences of the planet Earth in time-lapse grandeur with segments exploring various biologists at work, the rarely-screened 1978 documentary THE SECRET LIFE OF PLANTS — most certainly a product of its time — traverses the globe in pursuit of the interconnectedness of all things. A polygraph technician applies his science to track the emotional response of a houseplant. A woman teaches the Japanese alphabet to a cactus. All the while, Wonder employs an era-appropriate battalion of synth, vocalizing the action, acting as co-narrator, and turning out some of his most unusual work — later released as the record A Journey Into the Secret Life of Plants. The film had a very small release in 1979, its cinemascope images cut in half for VHS release, and is currently unavailable in a serviceable home video format.

With regard to Wonder’s double-disc film score, it was only the second album to ever be recorded digitally (Ry Cooder’s Bop Till You Drop preceded it by a few months) and the first album to use a digital sampling synthesizer in the form of the rudimentary Computer Music Melodian.