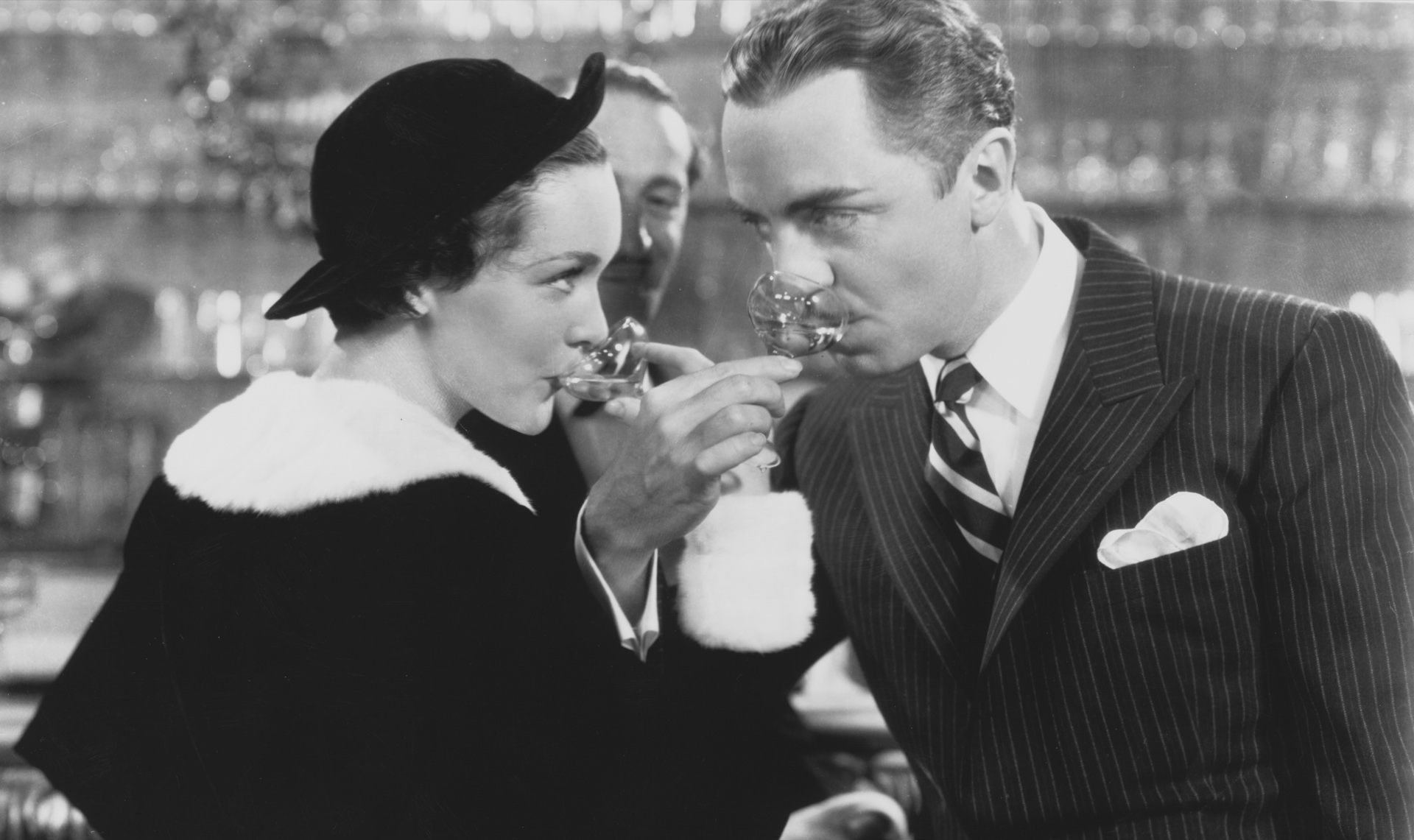 Nick and Nora Charles cordially invite you to the booziest Christmas whodunit around.

Bantering in the boudoir, enjoying walks with beloved dog Asta, or matching each other highball for highball and clue for clue, they combine screwball romance with mystery as they take on the search for a missing inventor and almost get killed for their efforts.