THREE DAYS OF THE CONDOR 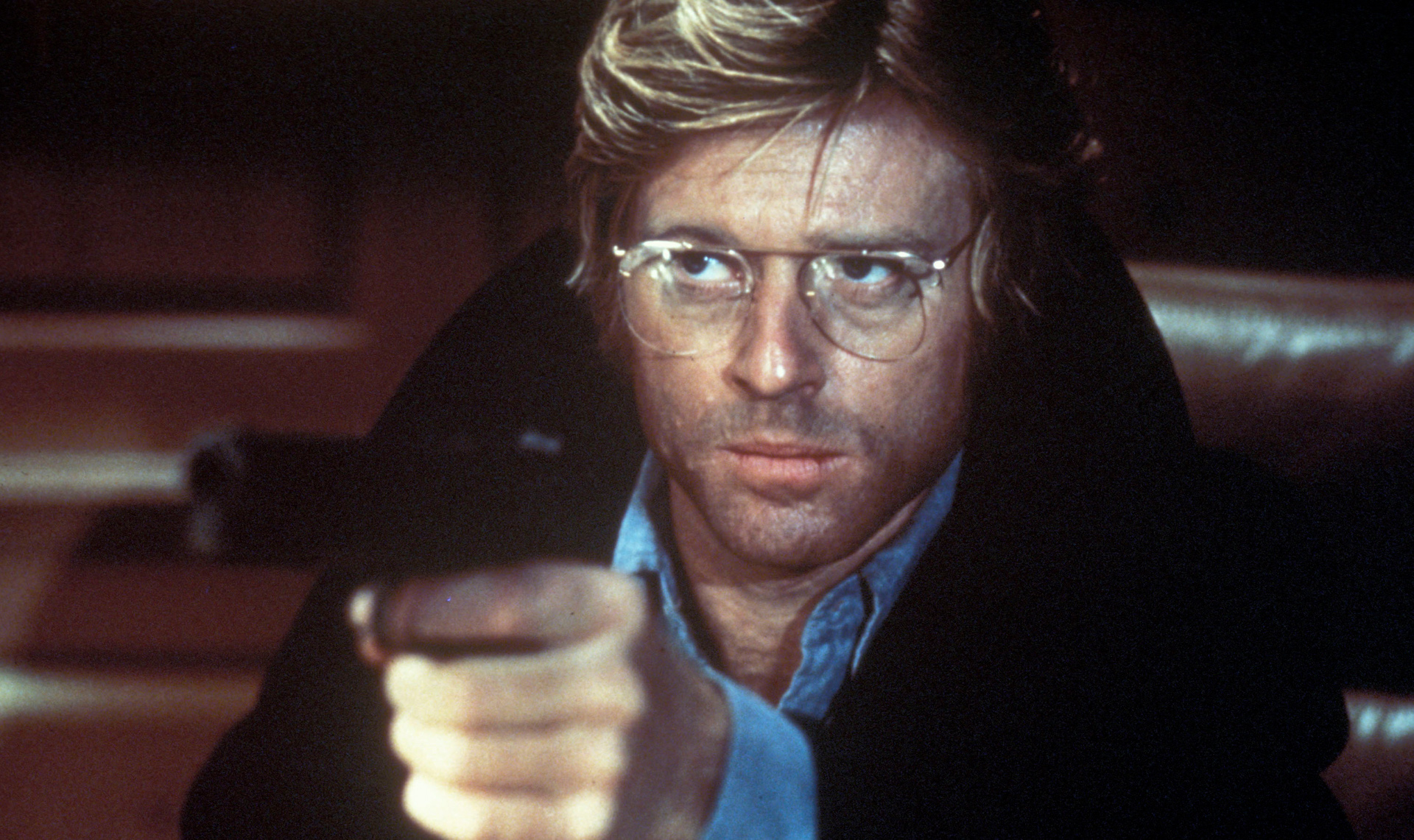 On a seemingly ordinary day, Joe Turner (Robert Redford), a quiet CIA codebreaker, walks into his workplace and finds that all of his coworkers have been murdered. Horrified, Joe flees the scene and tries to tell his supervisors about the tragedy. Unfortunately, he soon learns that CIA higher-ups were involved in the murders. With no one to trust, and a merciless hit man (Max von Sydow) close on his tail, Joe must somehow survive long enough to figure out why his own agency wants him dead. Oh! And did we mention this all takes place over Christmas?