In German and English with English subtitles 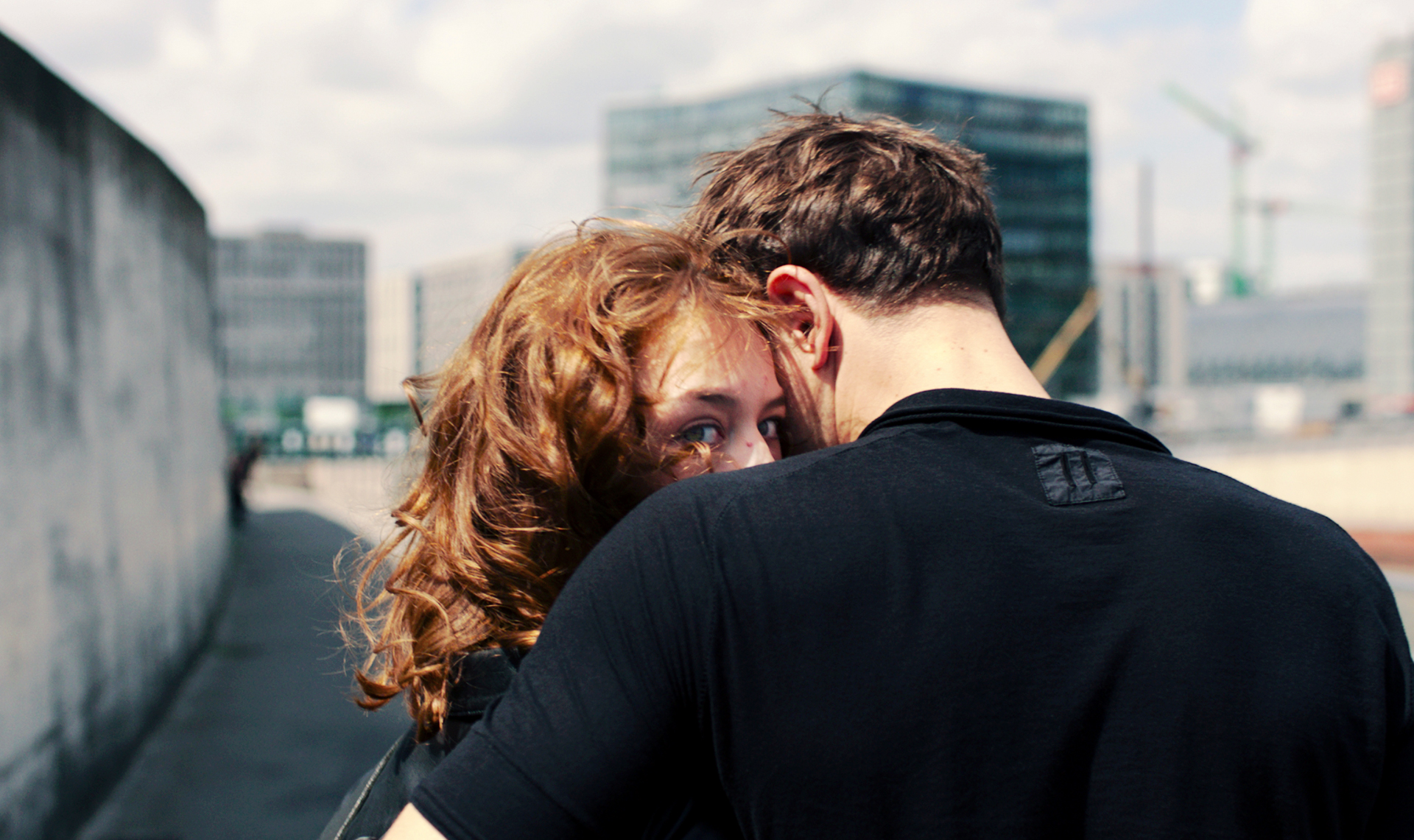 A bewitching magical-realist tale of love, seduction and loss. Undine (Paula Beer, TRANSIT) works as a knowledgeable historian lecturing on Berlin’s urban development. Yet she’s no ordinary woman. When the man she loves leaves her, the myth of the water nymph with whom she shares a name catches up to her — and Undine is truly fated to claim the life of the man who betrays her before returning to the waters from which she emerged. Celebrated German filmmaker Christian Petzold (TRANSIT, PHOENIX) reworks a centuries old tale that endeavors to give Undine the agency needed to refashion her myth with her own hands, and a chance to fall in love anew with the kind-hearted Christoph (Franz Rogowski, TRANSIT).