Virtual: A GLITCH IN THE MATRIX 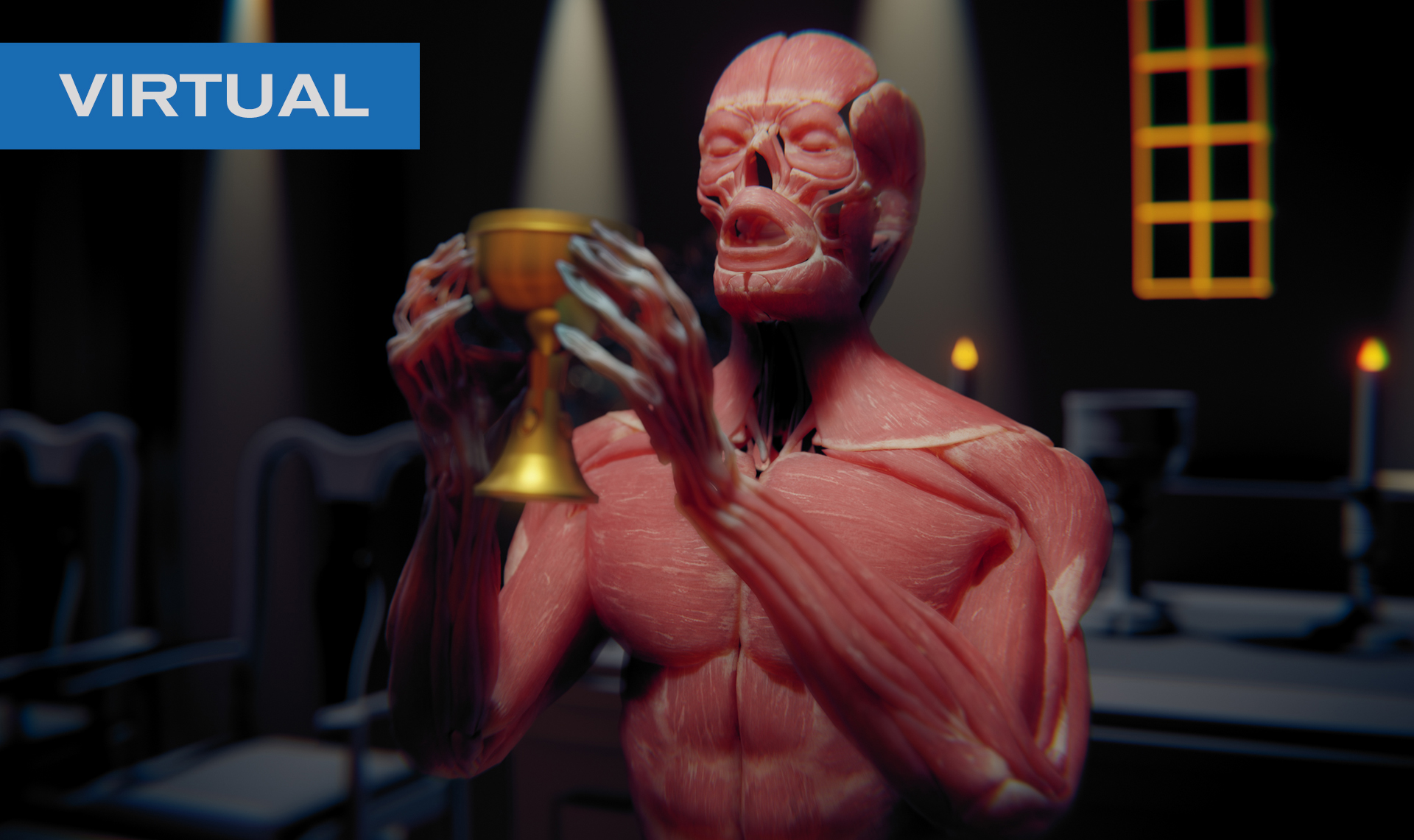 Rodney Ascher (ROOM 237) returns with this fascinating and visually stimulating documentary examining simulation theory — the idea that this world we live in might not be entirely real. Simulation theory is as old as Plato’s Republic and as current as Elon Musk’s Twitter feed. A GLITCH IN THE MATRIX traces the idea’s genesis over the years, from philosophical engagements by the ancient Greeks to modern explorations by Philip K. Dick, the Wachowskis, and leading scholars, game theorists and enthusiasts. Ascher deftly parallels conversations with people who believe we’re living in a computer with the purely digital nature of the film itself — all interviews were conducted via Skype, all reenactments were digitally animated, and archives are largely drawn from ’90s-era cyber thrillers and video games. (Synopsis from the 2021 Sundance Film Festival)