Virtual: TO THE ENDS OF THE EARTH 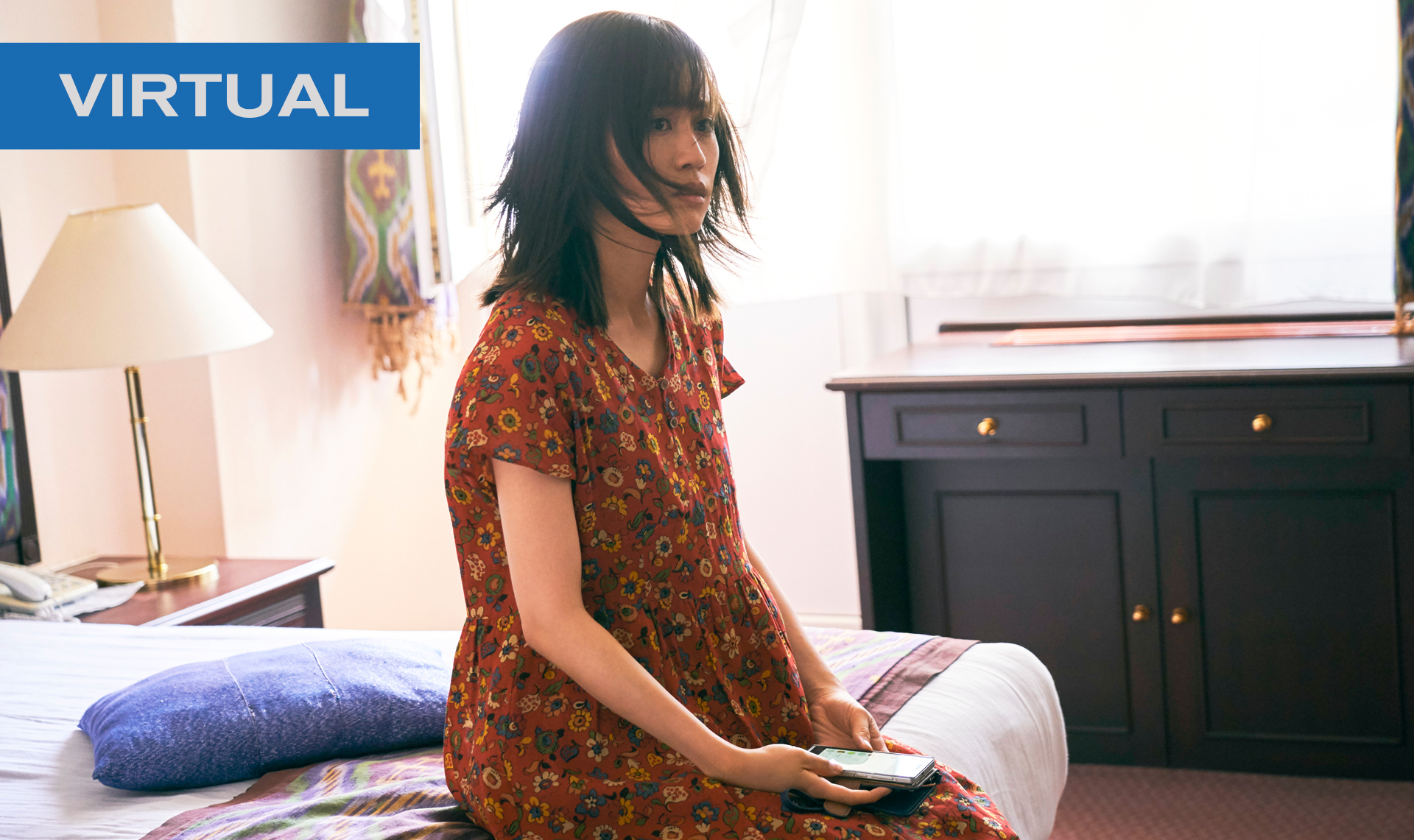 Winding through the fabled landscape of the Silk Road, along the bustling streets of Tashkent and the vaunted marvels of Samarkand, Japanese master of horror and suspense, Kiyoshi Kurosawa, takes a welcome detour on the route to new cinematic adventures.

Yoko (Atsuko Maeda, in her third collaboration with Kurosawa) is a cautious, introverted, and determined host of a popular TV travel show. On assignment in Uzbekistan — accompanied by her cynical director (Shota Sometani), a cameraman (Ryo Kase), an AD (Tokio Emoto), and a local Japanese-speaking guide (Adiz Radjabov) — she searches for a mythical fish, samples culinary delicacies, and seeks out other wonders in a land that often appears strange and hostile. But everything goes wrong. She’s unable to find the fish. She almost chokes on half-cooked food. And, frustrated by the failed filming, she decides to set aside her host duties and take a stroll on her own. Lost in the streets of a foreign city, she finds herself adrift and alone, confronting her fears and hidden aspirations.

A brilliant mix of black comedy, travelogue, drama, and adventure-imbued mockery of showbiz, TO THE ENDS OF THE EARTH is a journey through displacement and the unfamiliar to a place of self-discovery. Although it’s a departure from Kurosawa’s earlier work, the film contains the expected detail of the director’s finely tuned mise en scène. Balancing cultural clashes and exotic charm, Kurosawa arrives at fascinating, novel results with warm — and at times hilarious — storytelling and stunningly composed visuals. (Synopsis from the Toronto International Film Festival)