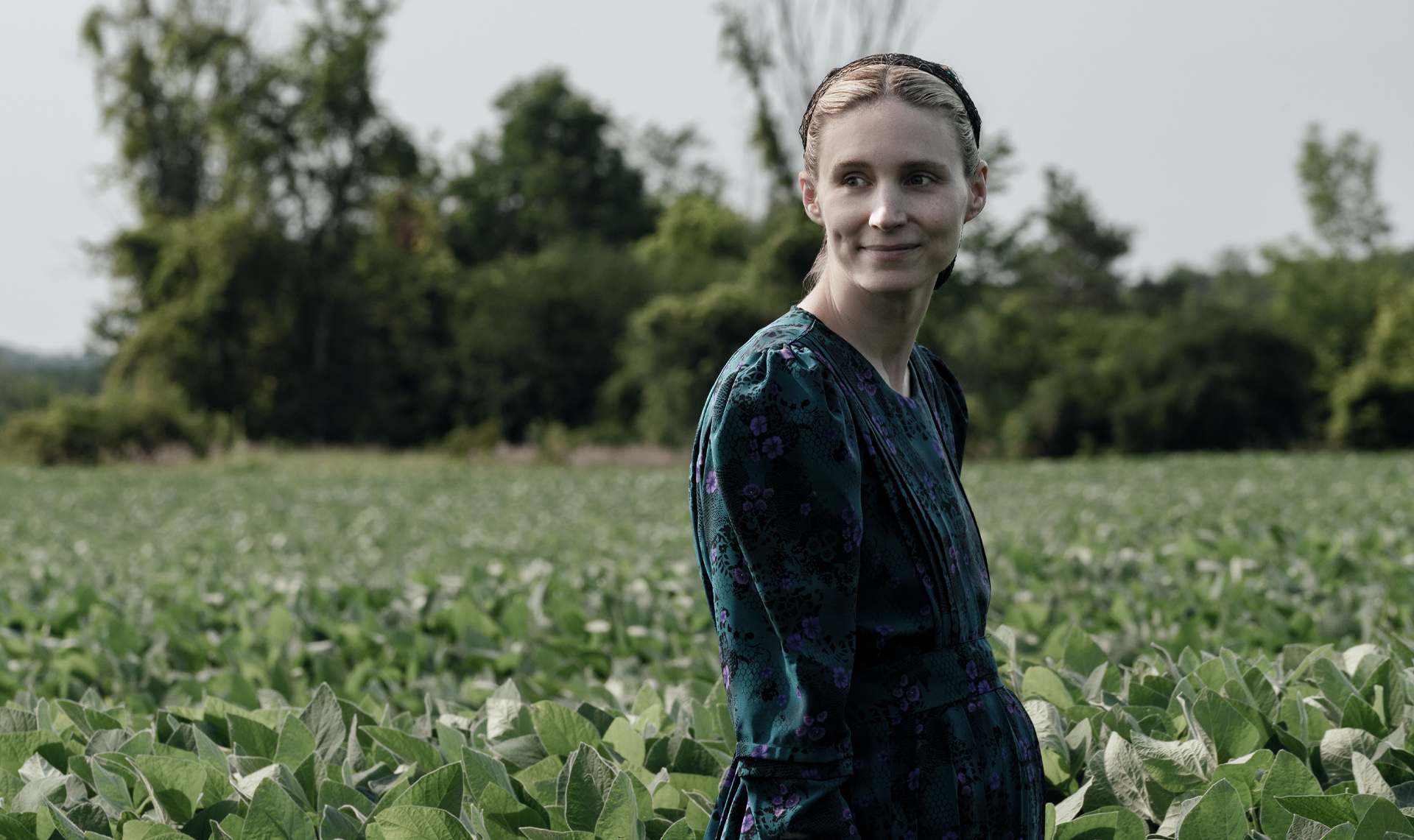 Oscar-nominated writer-director Sarah Polley’s fearless adaptation of Miriam Toews’ acclaimed novel grants us access to a tight-knit, cloistered religious colony in which women struggle to recover from an epidemic of abuse. Featuring riveting, emotionally complex performances from a stunning ensemble that includes Oscar nominees Rooney Mara and Jessie Buckley and Oscar winner Frances McDormand, WOMEN TALKING is a drama of harrowing revelations, fraught alliances, and the search for grace.

Reeling from multiple counts of sexual abuse, newly uncovered within their Mennonite colony, a group of women gather in a hayloft to discuss how to respond. While the men are away, the women narrow their options down to three: do nothing, stay and fight, or leave. Some fear that any act of defiance will jeopardize their entry into heaven, while others believe they cannot survive without husbands and sons. Some are willing to take any measures to escape the terror of their domestic lives and insist that “the truth is stronger than the rules.”

With her first feature in almost a decade, Polley showcases her unmatched skills as both a screenwriter and a director. The film is at once ferocious in its critique of patriarchal oppression — a critique that clearly extends to our broader, secular culture — while respectful of the beliefs and traditions in which its characters were raised. Though it is suffused with the pain of trauma, a stubborn sense of wonder and quiet joy in community permeate the film. WOMEN TALKING ushers us through a journey of rage, grief, wisdom, and hope through to a triumphant, most gratifying conclusion. (Synopsis from the Toronto International Film Festival 2022 Program Guide)