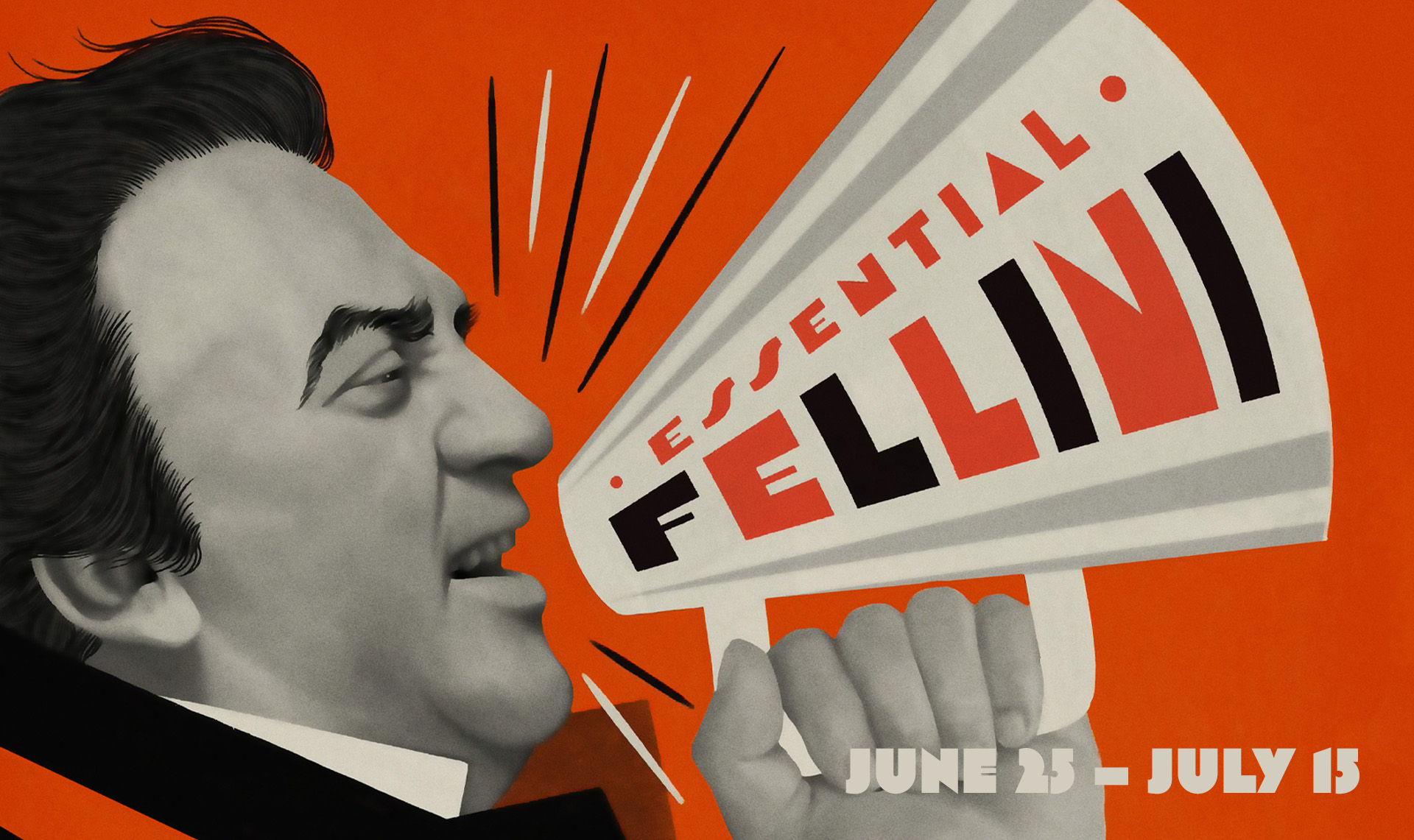 One hundred and one years after his birth, Federico Fellini still stands apart as a giant of cinema. The Italian maestro is defined by his dualities: the sacred and the profane, the masculine and the feminine, the provincial and the urbane. He began his career working in the slice-of-life poetry of neorealism — and though he soon spun off on his own freewheeling creative axis, he never lost that grounding. Throughout his large and layered body of work, he continually evoked his dreams, memories and obsessions in increasingly grand productions teeming with carnivalesque imagery and flights of phantasmagoric surrealism — while still maintaining an earthy, embodied connection to humanity.

We intended to screen this retrospective at the Belcourt during the last months of 2020 — the centenary year of Fellini’s birth. Now, mid-way through 2021, we’re thrilled to be able to carry forth with most of that original plan. Bringing together 11 of the director’s greatest spectacles, all beautifully restored, this modest assemblage of Fellini’s filmography represents an artist who conjured a cinematic universe all his own — a vision of the world as a three-ring circus in which his innermost infatuations, fears and fantasies take center stage. 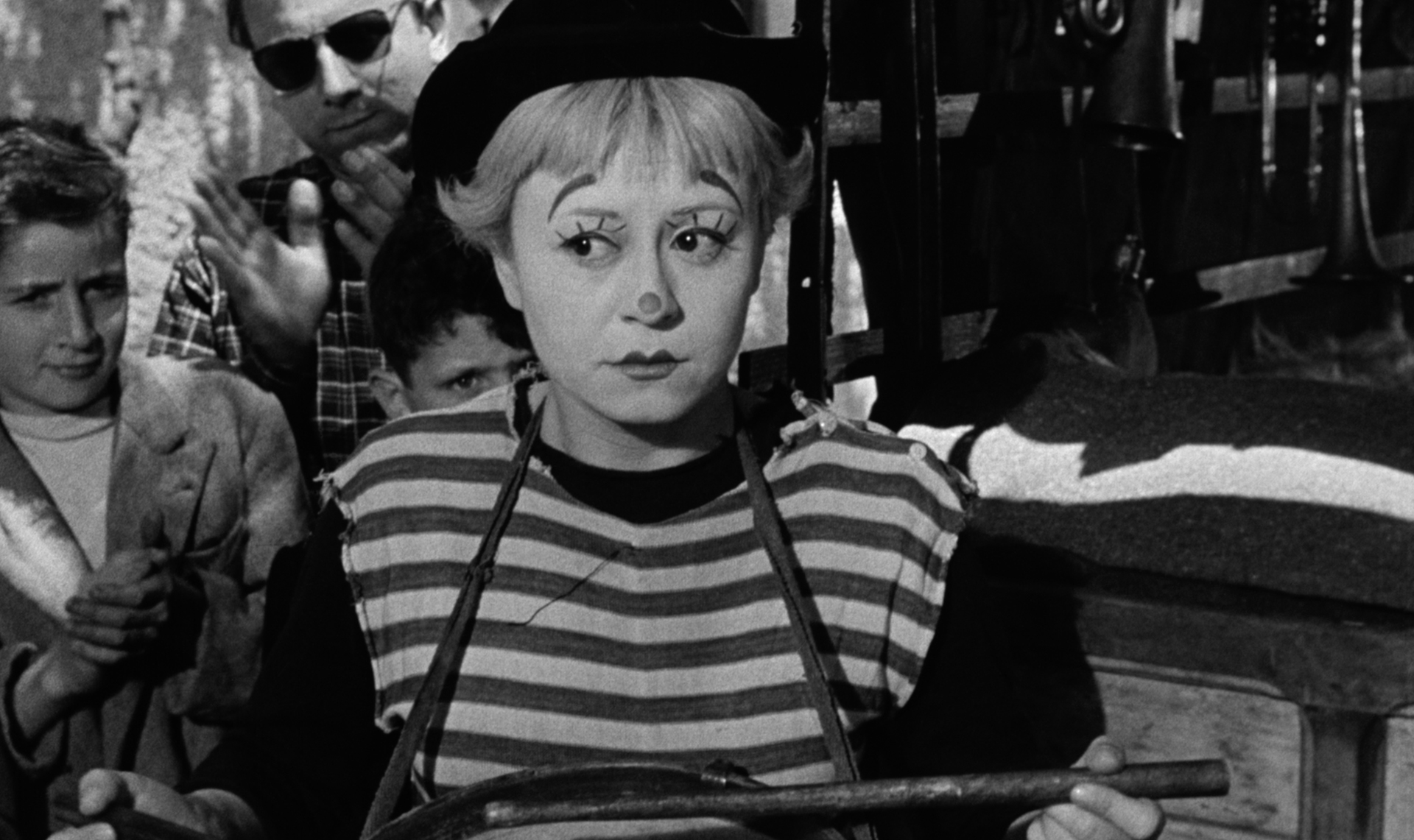 Gelsomina (Giulietta Masina) is sold by her mother to circus strongman Zampanò (Anthony Quinn), who’s been brought to the breaking point by an encounter with an old rival. LA STRADA was the first film to win the Academy Award for Best Foreign Language Film, launching both Fellini and Masina to international stardom. 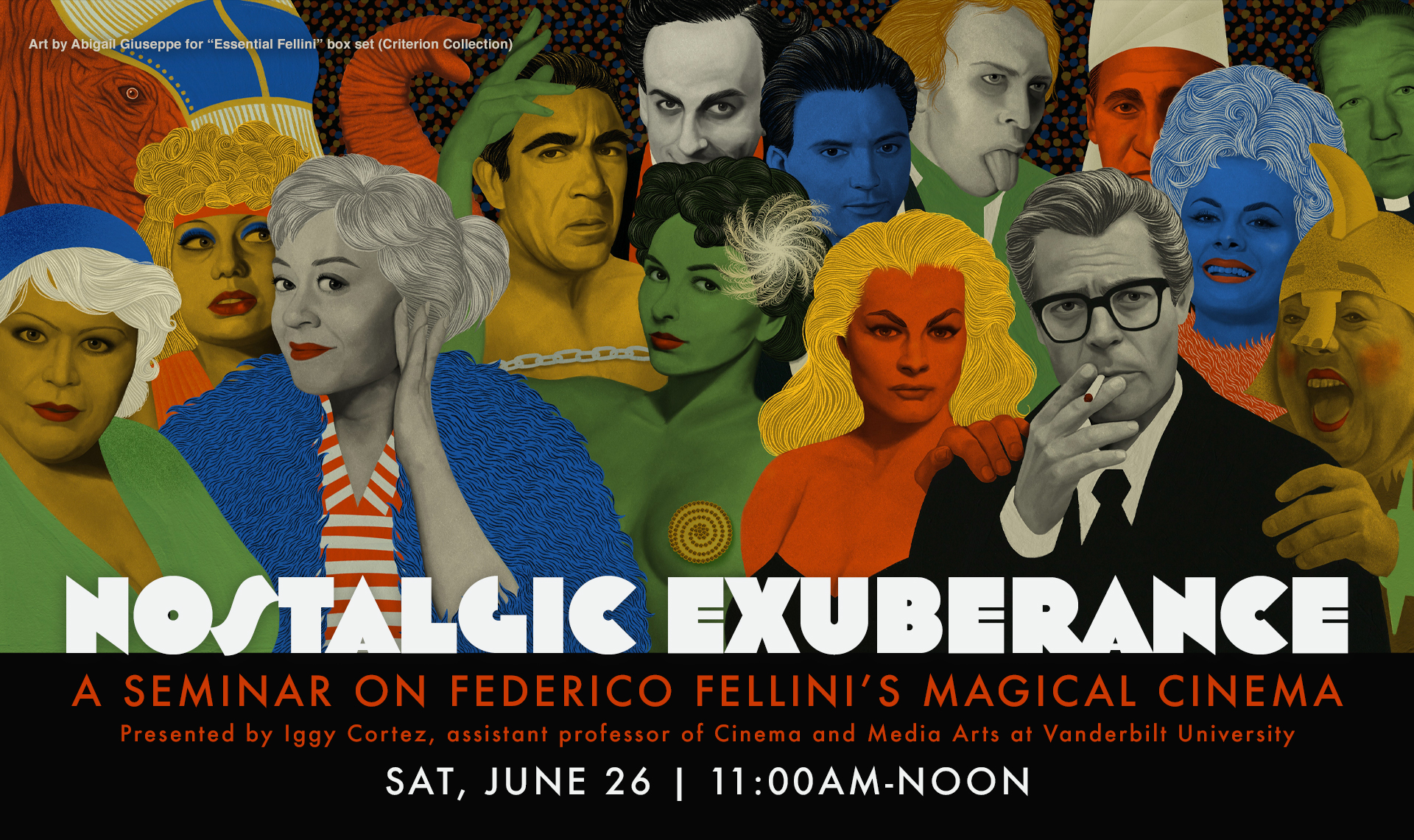 Few filmmakers have consolidated the notion that cinema is a personal vision as much as Federico Fellini, whose career spanned the twilight of vaudeville, the development of Italian neorealism, and the emergence of postmodern cinema. Presented by Iggy Cortez, assistant professor of Cinema and Media Arts at Vanderbilt University, this seminar will explore the director’s enduring legacy. 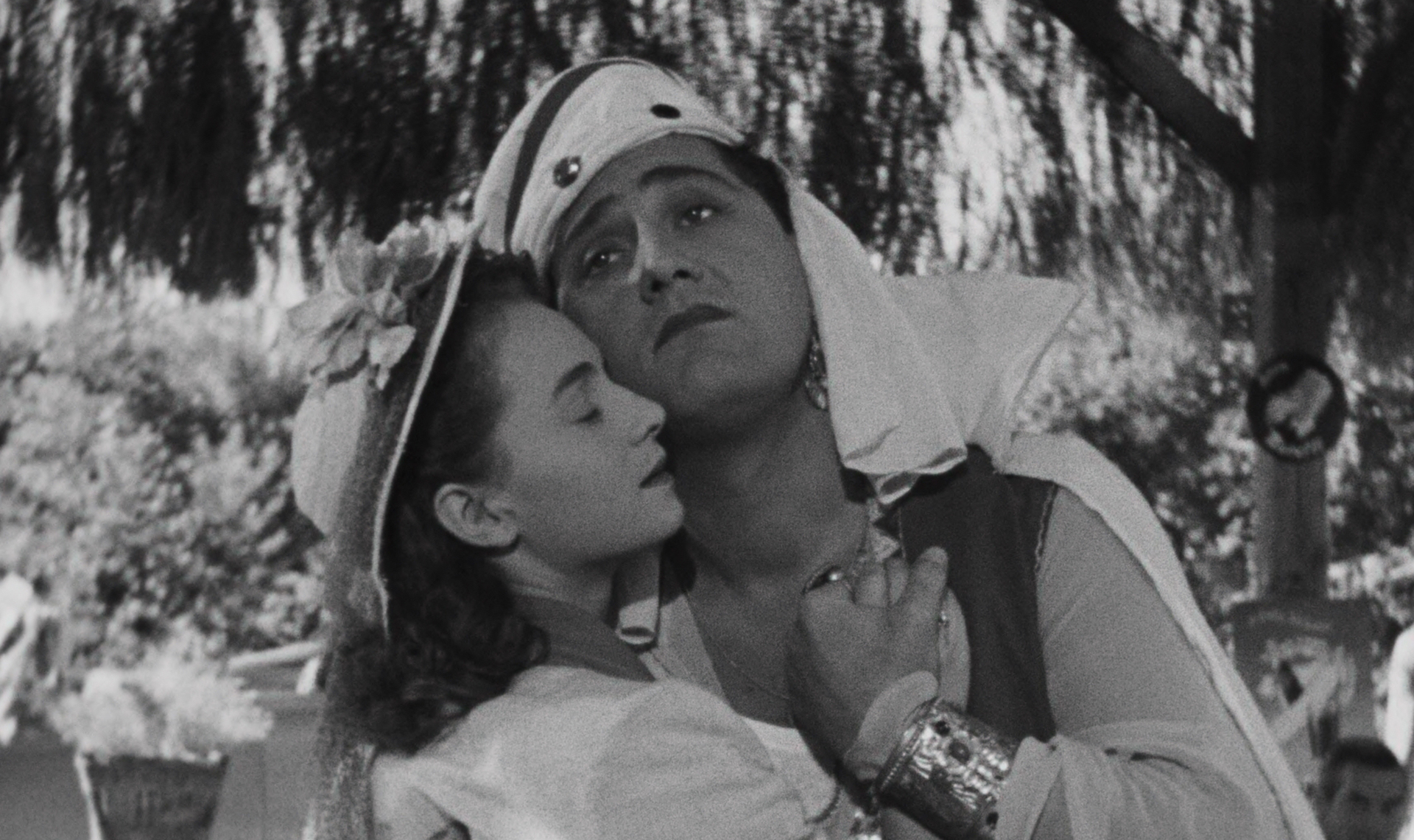 Newlywed Wanda (Brunella Bovo), on her honeymoon in Rome with her detail-oriented husband Ivan (Leopoldo Trieste), slips away to meet her fumetti idol (Alberto Sordi). Propelled by a jaunty Nino Rota score, Fellini’s solo directorial debut marks the beginning with both Rota and Giulietta Masina, who appears as the friendly streetwalker Cabiria. 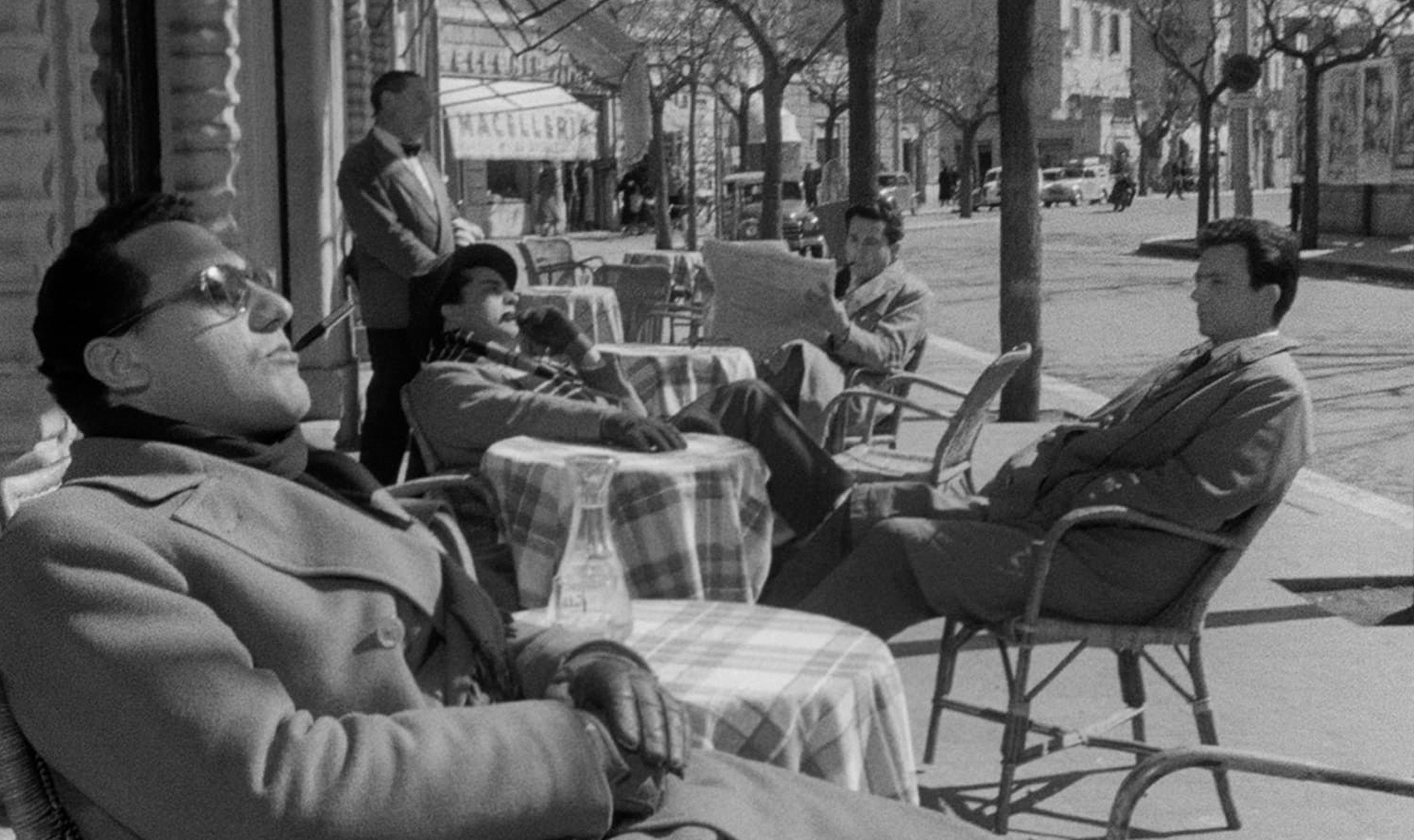 Fellini’s second outing as a solo director yielded his first commercial success, a clear-eyed portrait of five young men lingering in a postadolescent limbo, dreaming of adventure and escape from their small coastal town. 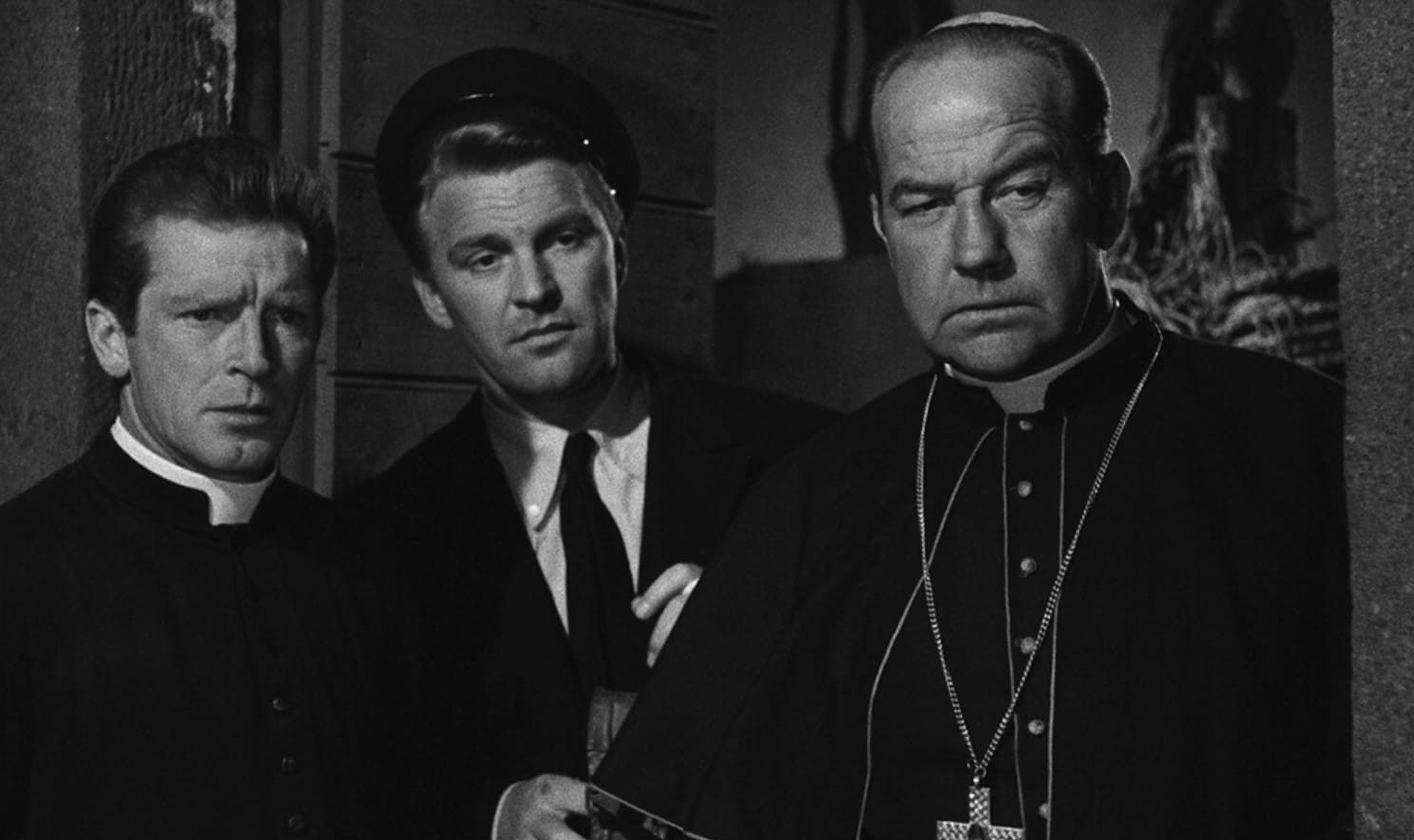 Masterfully entwining the story of an aging con man with elements of humor and pathos, Fellini crafts a searing portrait of a man reckoning with the consequences of his life’s choices that hits with the force of a profound moral tragedy. 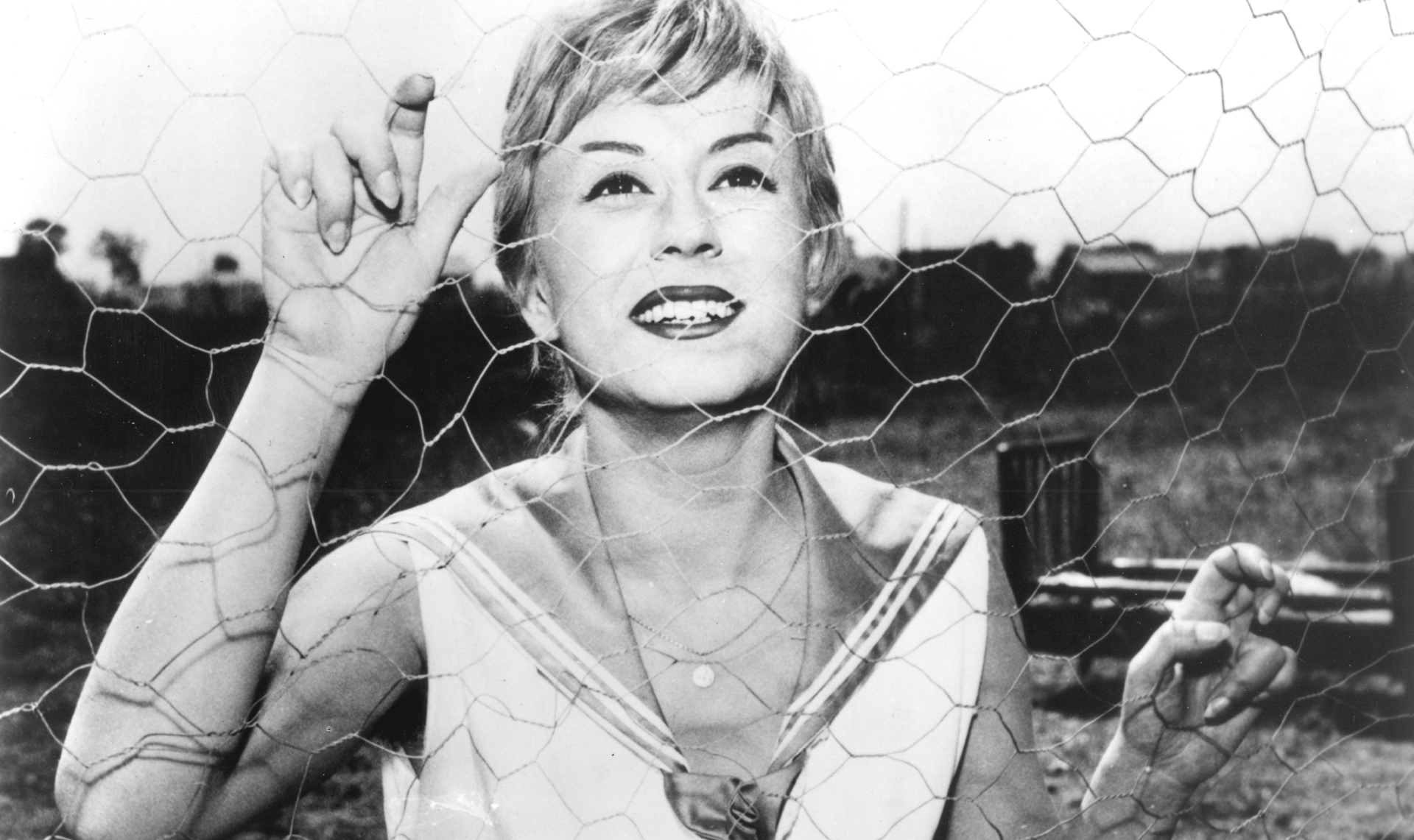 Exquisitely expressive Giulietta Masina (Best Actress winner at Cannes) portrays, with dignity, one of the most indelible characters in all of cinema: Cabiria, a fiercely independent sex worker who must learn to rely on herself to survive. (1958 Academy Award winner for Best Foreign Language Film) 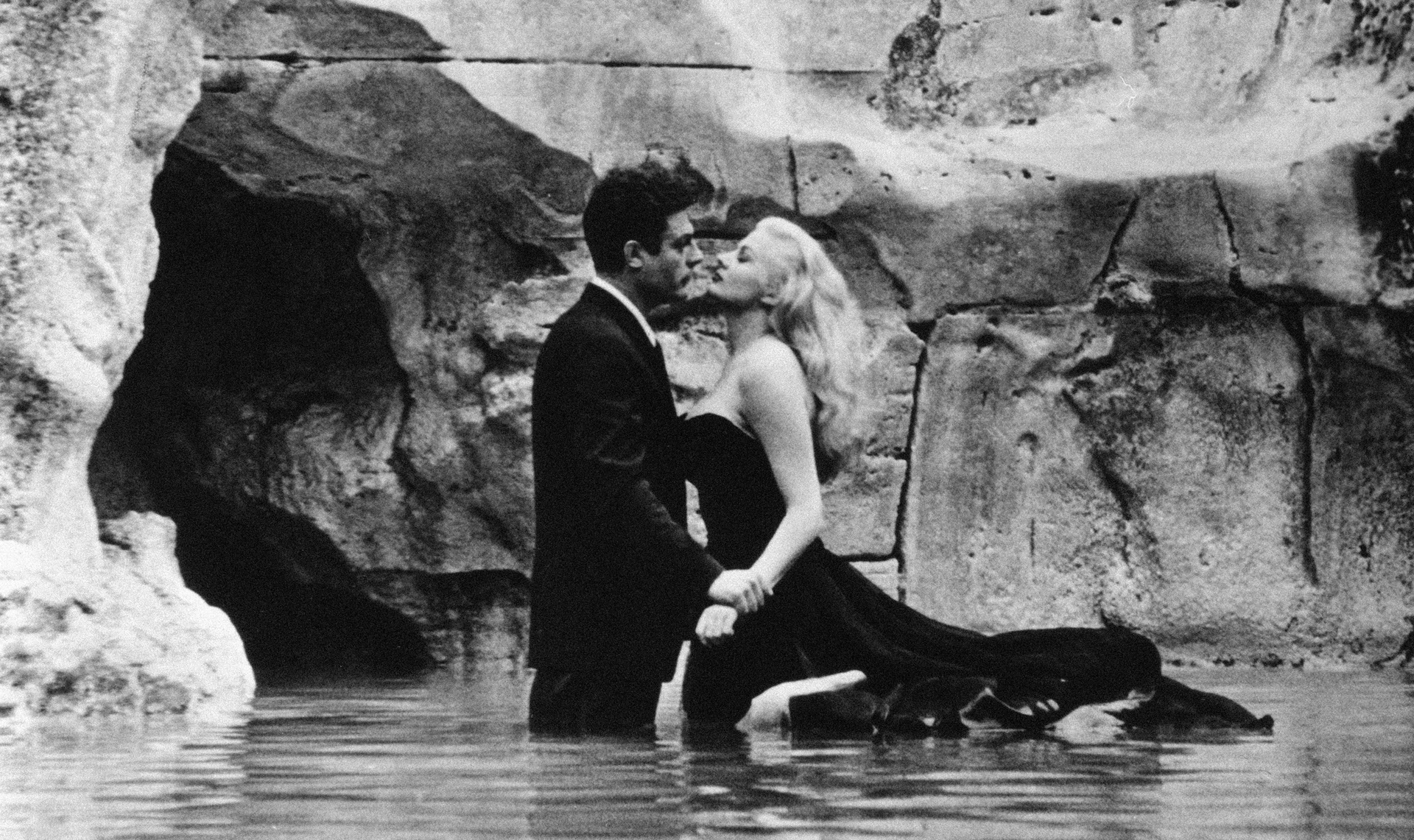 A panoramic portrait of contemporary Roman decadence, LA DOLCE VITA was denounced by the Vatican and subsequently became the succès de scandale that inaugurated a cycle of ambitious, extravagant, often autobiographical works which cemented Fellini’s international stardom and gave rise to the term “Felliniesque.” 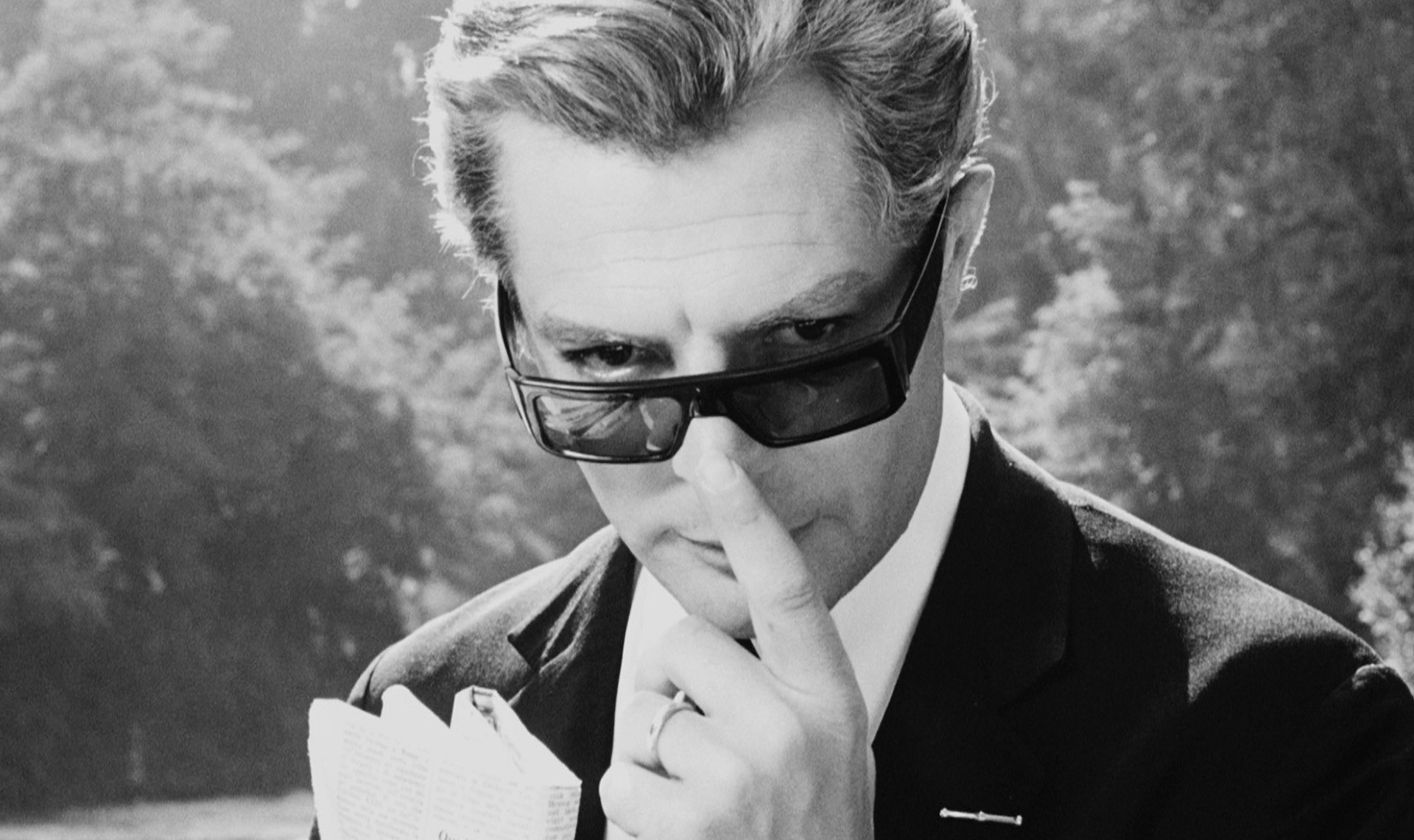 Marcello Mastroianni plays Guido Anselmi, a director whose new project is collapsing around him, along with his life. One of the greatest films about film ever made, Federico Fellini’s 8½ turns one man’s artistic crisis into a grand epic of cinema. 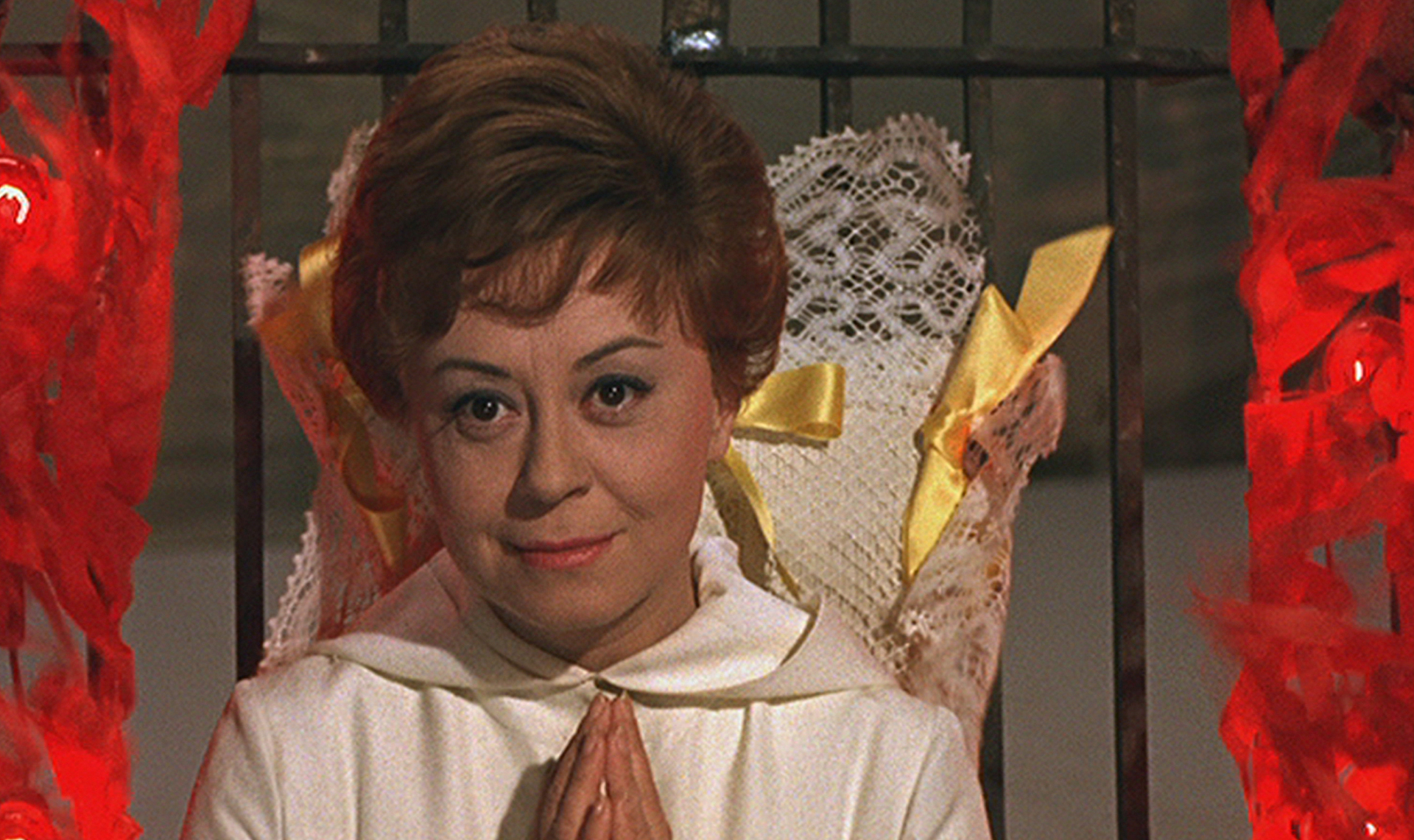 JULIET OF THE SPIRITS

Cinematographer Gianni di Venanzo’s masterful use of Technicolor transforms JULIET OF THE SPIRITS, Fellini’s first color feature, into a kaleidoscope of dreams, spirits and memories. Giulietta Masina plays a betrayed wife whose inability to come to terms with reality leads her along a hallucinatory journey of self-discovery. 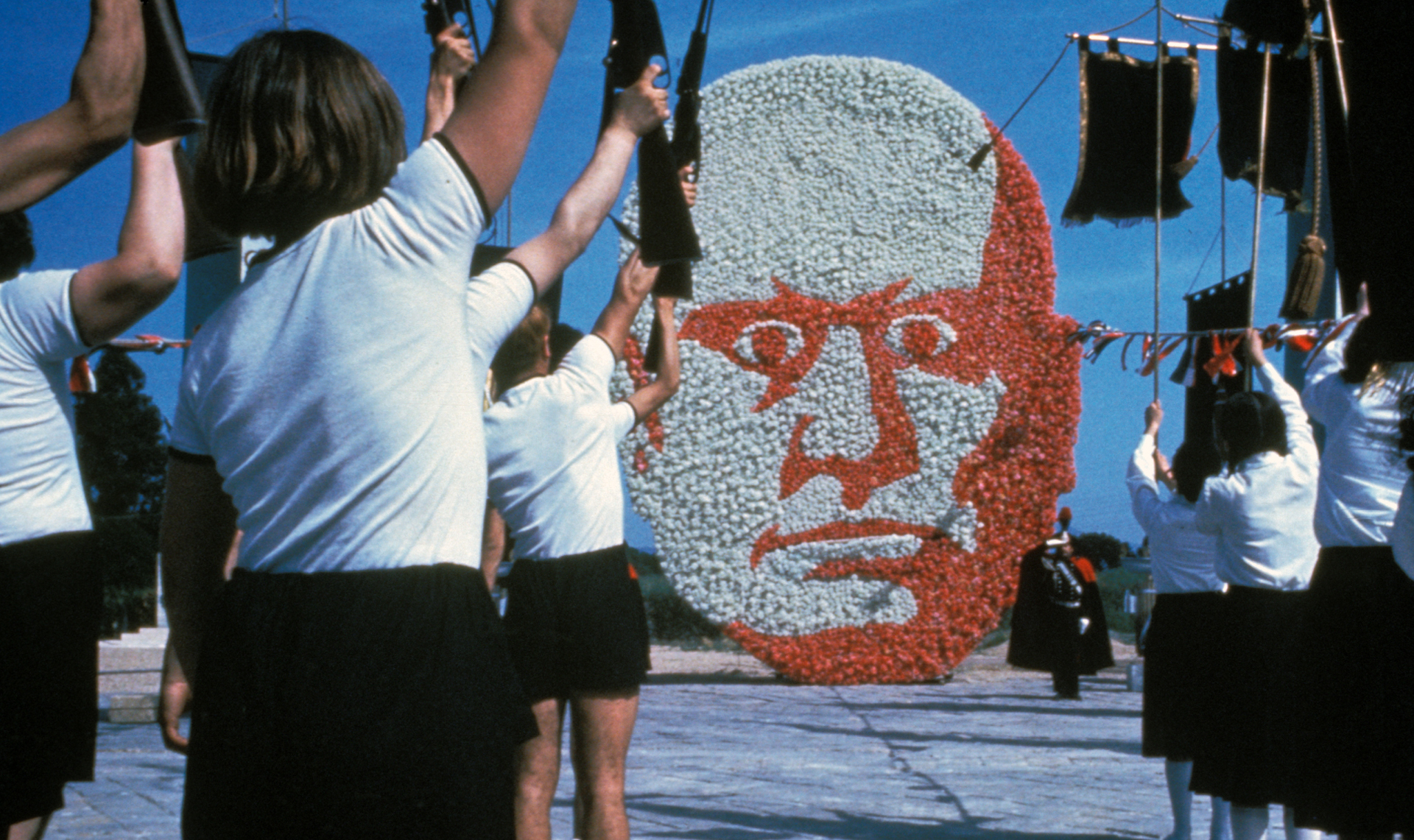 The most personal film from Fellini, this carnivalesque portrait of provincial Italy during the Fascist period of the 1930s, satirizes the director’s youth — turning daily life into a circus of social rituals, adolescent desires, male fantasies and political subterfuge, all set to Nina Rota’s classic, nostalgia-tinged score. 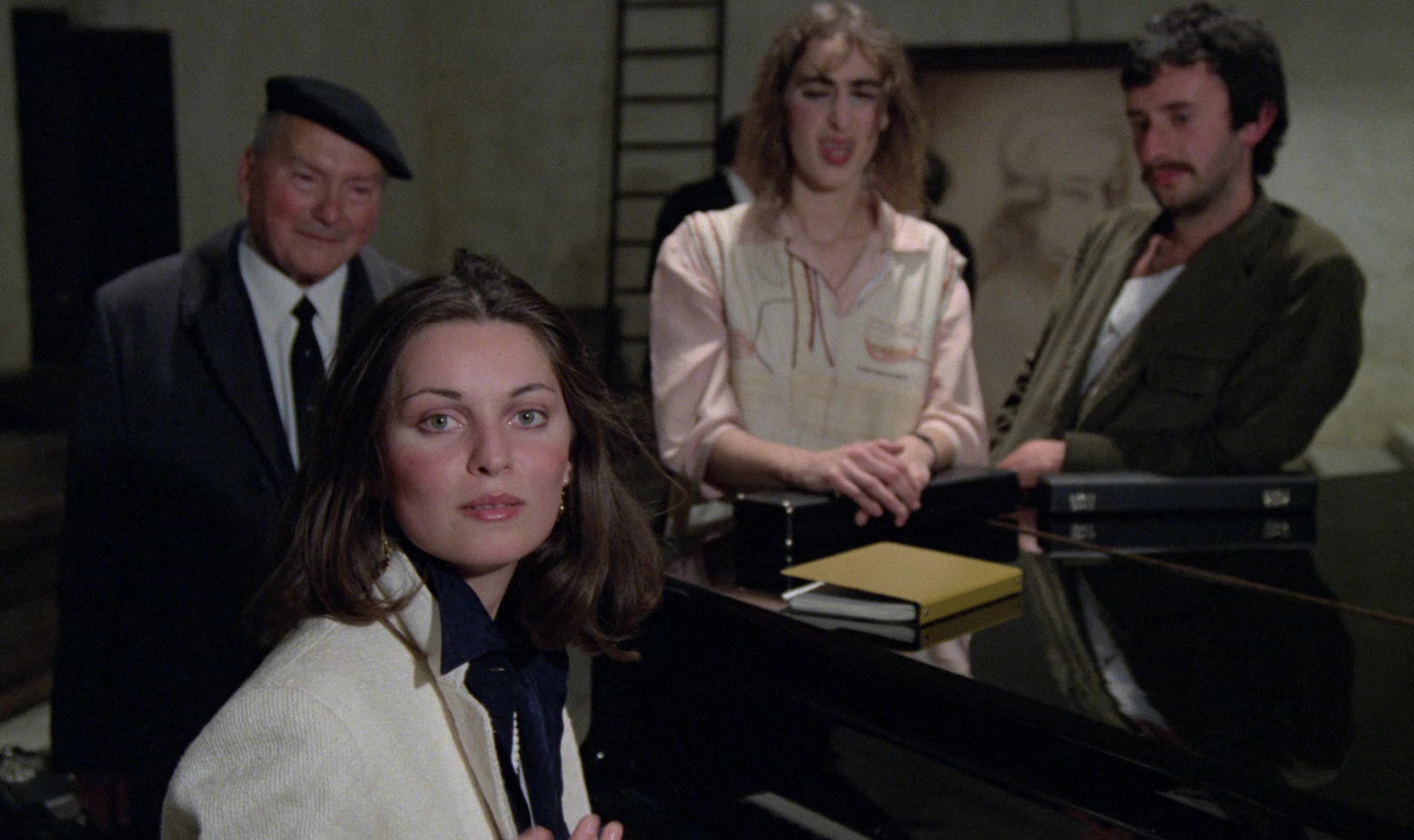 Fellini’s allegorical pseudo-documentary depicts an Italian TV crew’s visit to a dilapidated church to meet an orchestra rehearsing under a tyrannical conductor. As petty squabbles break out amid the different factions of the ensemble, the meeting descends into madness. The final collaboration between Fellini and legendary composer Nino Rota. 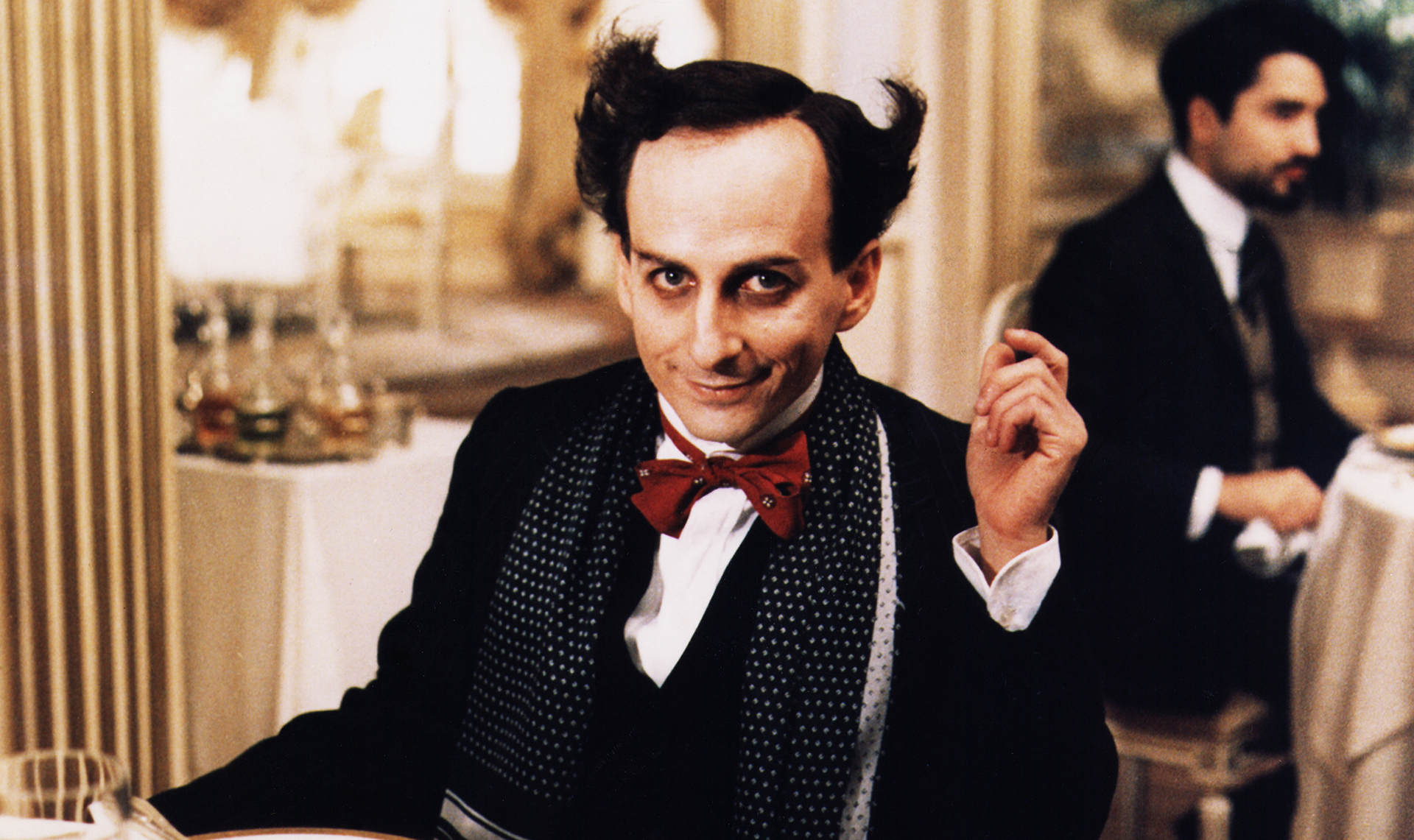 AND THE SHIP SAILS ON

A motley crew of European aristocrats (and a lovesick rhinoceros) board a luxurious ocean liner on the eve of the first World War to scatter the ashes of a beloved diva. Fabricated entirely in Rome’s famed Cinecittà studios, Fellini’s quirky, imaginative fable reaches spectacular new visual heights with its stylized re-creation of a decadent bygone era.
Visit