This boldly cinematic trio of stories about love and loss from Krzysztof Kieślowski was a defining event of the art-house boom of the 1990s. The films are named for the colors of the French flag and stand for the tenets of the French Revolution — liberty, equality, and fraternity — but that hardly begins to explain their enigmatic beauty and rich humanity. Set in Paris, Warsaw and Geneva, and ranging from tragedy to comedy, the Three Colors trilogy (Kieślowski’s final work) examines with artistic clarity a group of ambiguously interconnected people experiencing profound personal disruptions. Marked by intoxicating cinematography and stirring performances by such actors as Juliette Binoche, Julie Delpy, Irène Jacob and Jean-Louis Trintignant, Kieślowski’s Three Colors is a benchmark of contemporary cinema. 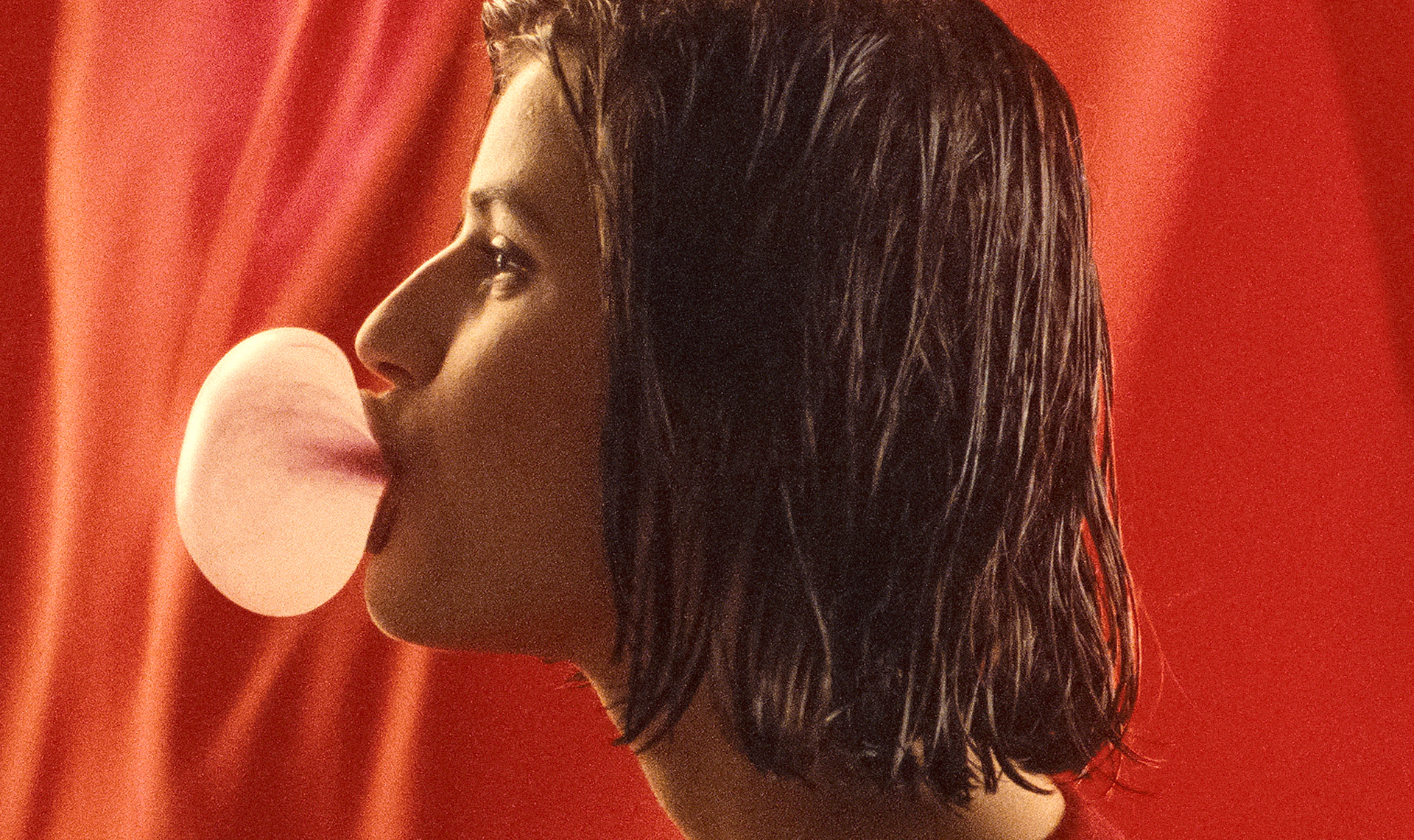 Krzysztof Kieślowski closes his Three Colors trilogy in grand fashion with an incandescent meditation on fate and chance, an intimate look at forged connections, and a splendid final statement from a remarkable filmmaker at the height of his powers. 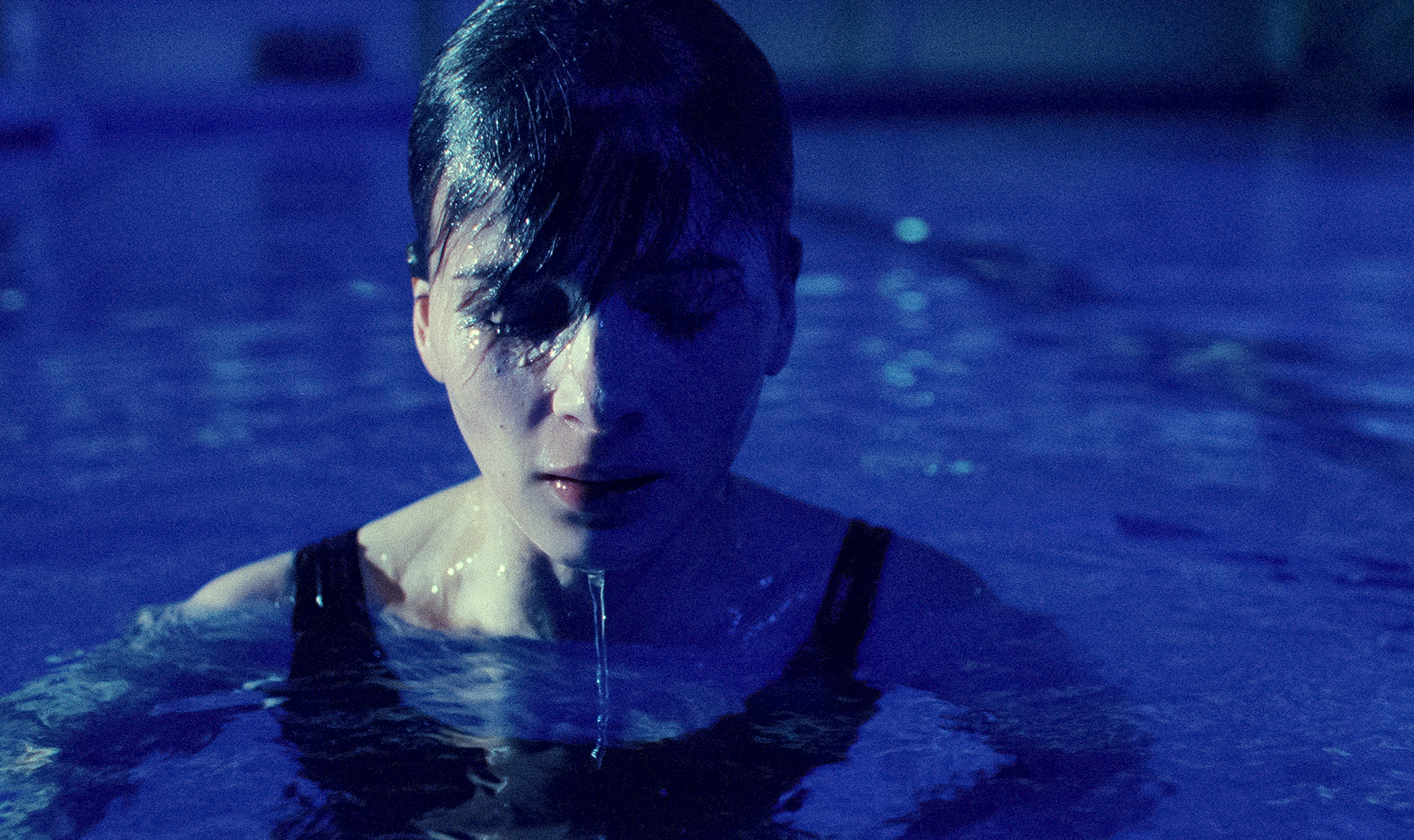 In the first film of the Three Colors trilogy, Juliette Binoche gives a tour de force performance as Julie, a woman reeling from the tragic death of her husband and young daughter. Shot in sapphire tones and set to an extraordinary operatic score, BLUE is an overwhelming sensory experience. 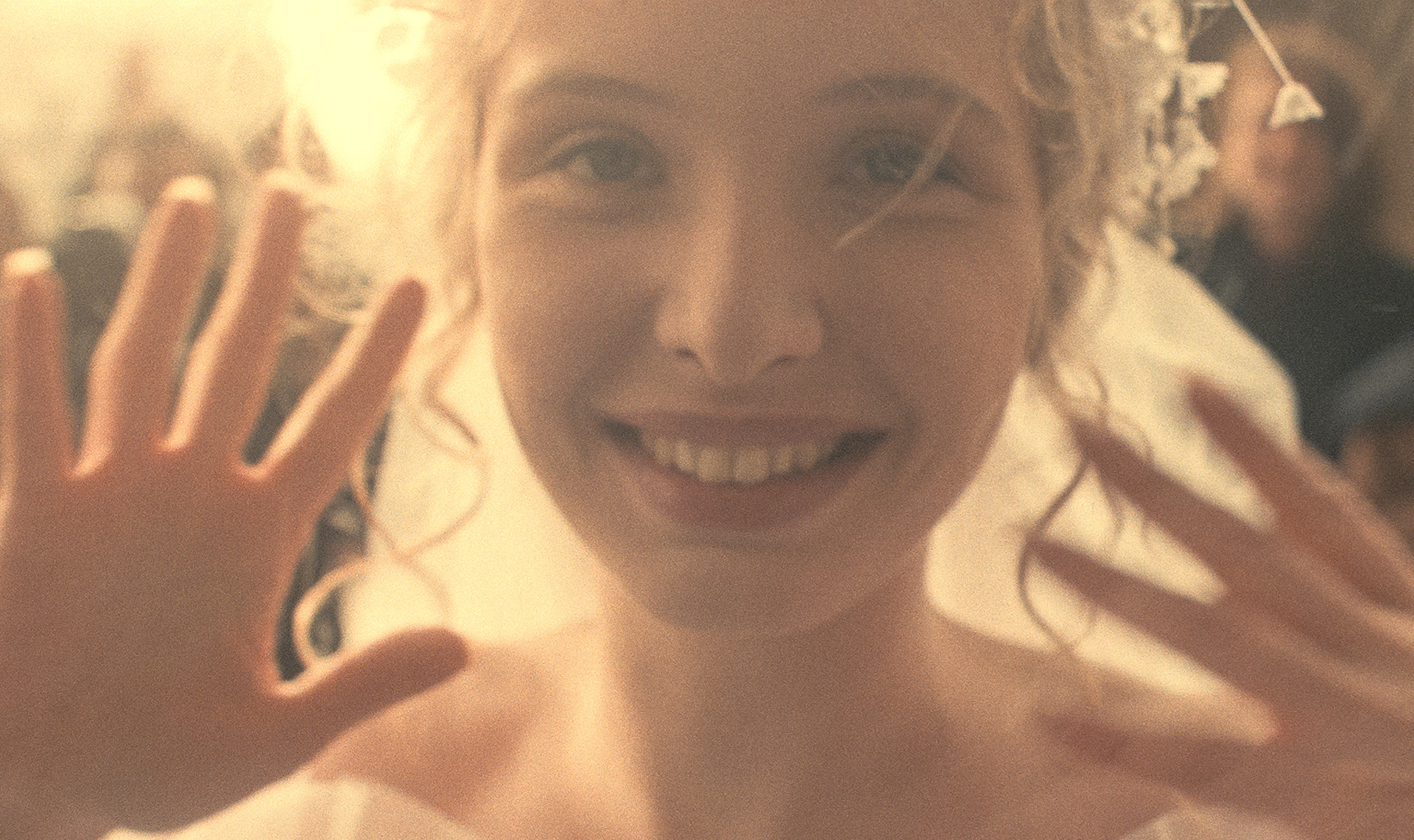 The second of the Three Colors trilogy, WHITE — which chronicles the elaborate revenge of a Polish hairdresser living in Paris — manages to be both a ticklish dark comedy about the economic inequalities of Eastern and Western Europe and a sublime reverie about twisted love.
Visit