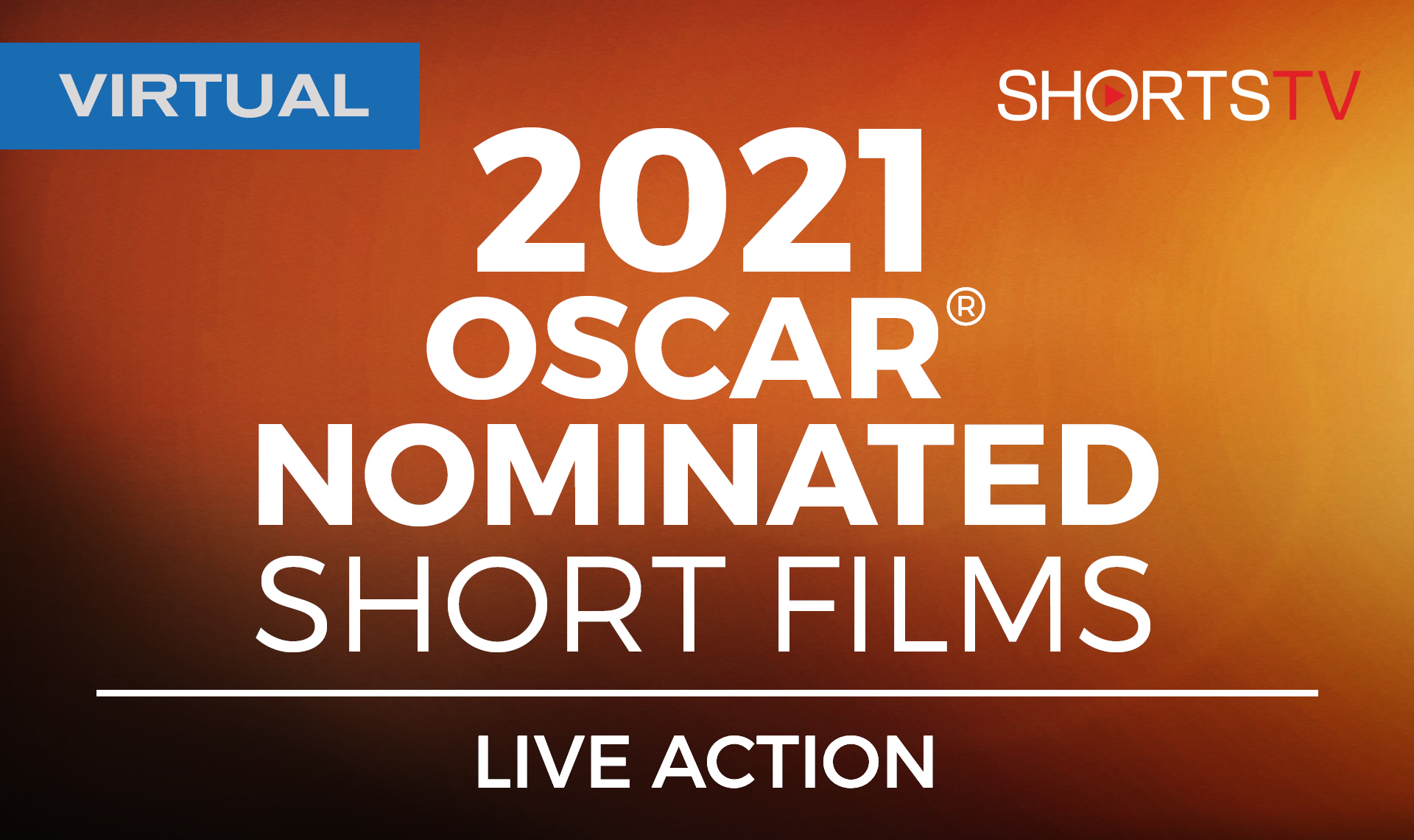 This year’s Live Action program features all five nominated short films, three of which are from the U.S. and the other two from Israel and Palestine respectively.

Feeling Through – Doug Roland and Susan Ruzenski (USA, 19min)
A late-night encounter on a New York City street leads to a profound connection between a teen-in-need and a deaf-blind man.

The Letter Room – Elvira Lind and Sofia Sondervan (USA, 33min)
When a corrections officer is transferred to the letter room, he soon finds himself enmeshed in a prisoner’s deeply private life.

The Present – Farah Nabulsi (Palestine, 25min)
On his wedding anniversary, Yusef and his young daughter set out in the West Bank to buy his wife a gift. Between soldiers, segregated roads and checkpoints, how easy would it be to go shopping?

Two Distant Strangers – Travon Free and Martin Desmond Roe (USA, 25min)
Cartoonist Carter James’ repeated attempts to get home to his dog are thwarted by a recurring deadly encounter that forces him to relive the same awful day over and over again.

White Eye – Tomer Shushan and Shira Hochman (Israel, 21min)
A man finds his stolen bicycle, which now belongs to a stranger. While attempting to retrieve it, he struggles to remain human.