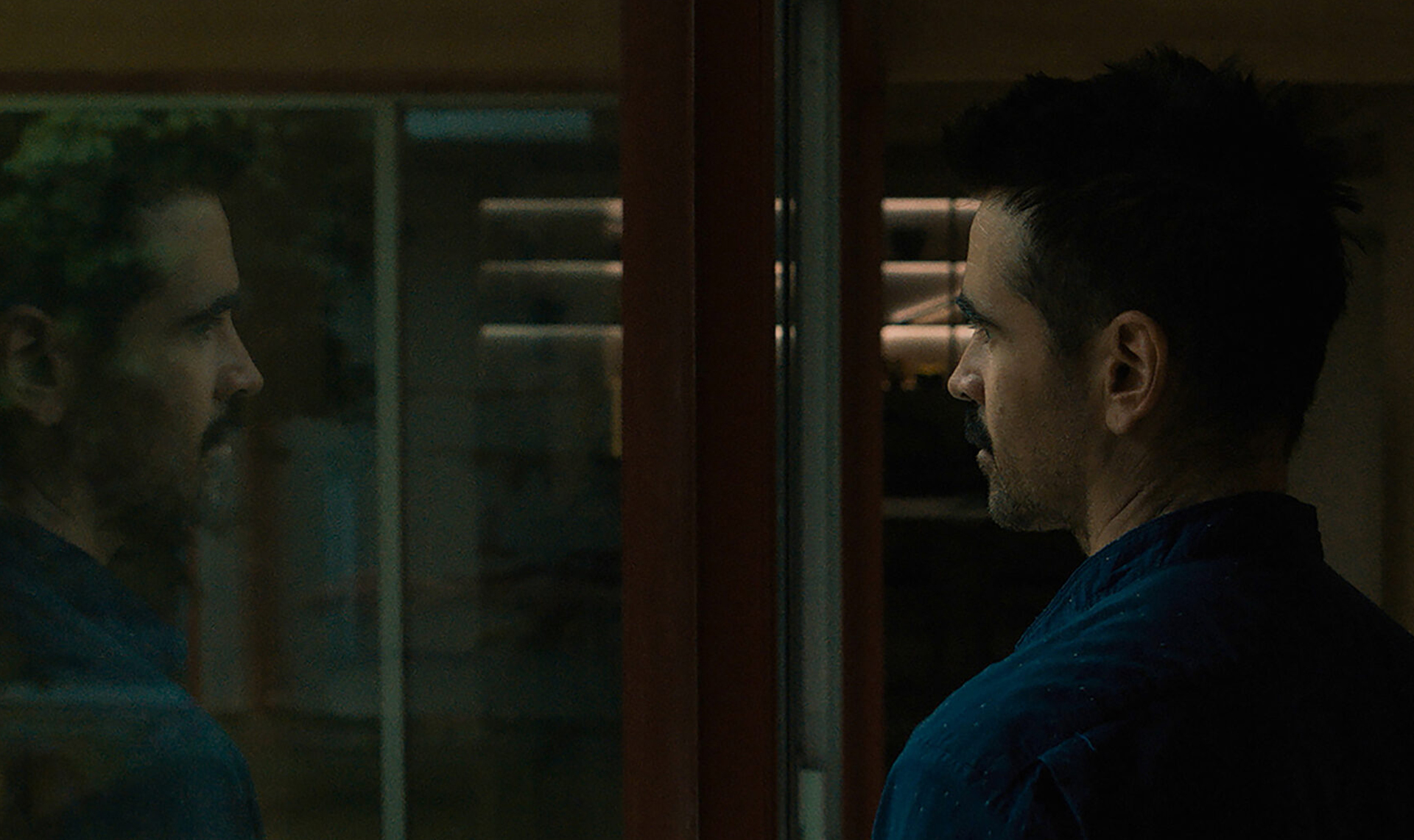 When Yang — a lifelike, artificially intelligent android that Jake and Kyra buy as a companion for their adopted daughter — abruptly stops functioning, Jake just wants him repaired quickly and cheaply. But having purchased Yang “certified refurbished” from a now-defunct store, Jake’s led first to a conspiracy theorist technician and then a technology museum curator, who discovers that Yang was actually recording memories. Jake’s quest eventually becomes one of existential introspection and a contemplation of his own life, as it passes him by.

An aesthete at heart, Kogonada only vaguely hints at the futuristic science fiction setting (and accompanying climate catastrophe) — instead crafting a serene, meditative, compassionate story that inverts the trusted theme of robots exploring what it means to be human, by showing a human trying to understand this artificial being who was part of his family. Punctuated with humor and joyousness, AFTER YANG’s quiet power lies in its timely contemplation of how we create meaning and experience loss.

Topic:
The Inner Lives of AI (and Us)

About the Speaker:
Maithilee Kunda is an assistant professor of computer science at Vanderbilt University. Her work in artificial intelligence and cognitive science looks at how visual thinking contributes to learning and intelligent behavior, with a focus on applications related to autism and neurodiversity. She currently directs Vanderbilt’s Laboratory for Artificial Intelligence and Visual Analogical Systems and is a founding investigator in Vanderbilt’s Frist Center for Autism and Innovation. She holds a B.S. in mathematics with computer science from MIT and a Ph.D. in computer science from Georgia Tech. In 2016, she was recognized as a visionary on the MIT Technology Review’s global list of 35 Innovators Under 35, and in 2020, her research on autism and employment was featured on “60 Minutes with Anderson Cooper.”