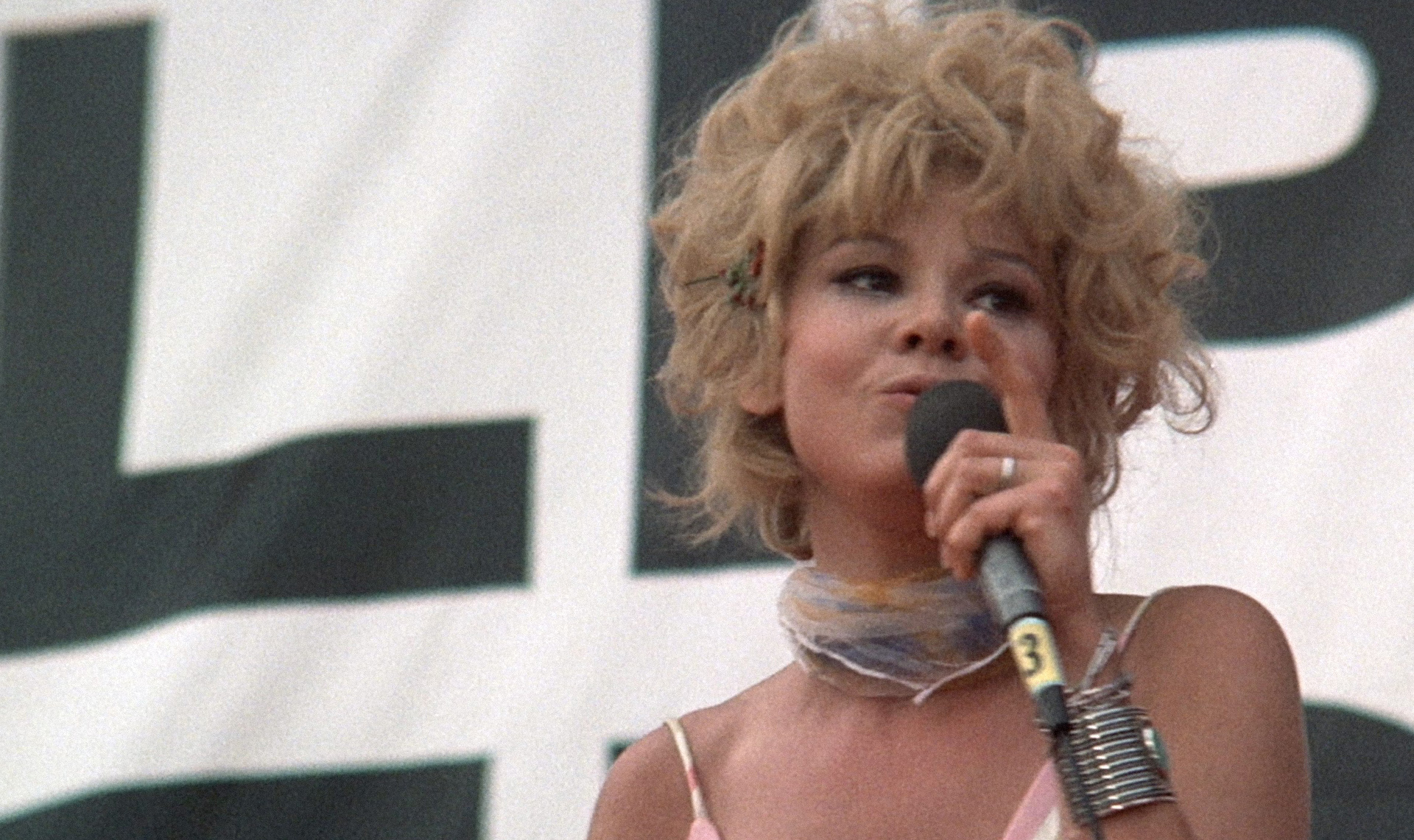 This cornerstone of 1970s American moviemaking from Robert Altman is a panoramic view of the country’s political and cultural landscapes, set in the nation’s music capital. NASHVILLE weaves the stories of 24 characters — from country star to wannabe to reporter to waitress — into a cinematic tapestry that is equal parts comedy, tragedy and musical. Many members of the astonishing cast wrote their own songs and performed them live on location, from Opryland to the Exit/In and Centennial Park. Altman’s ability to get to the heart of American life via its eccentric byways was never put to better use than in this grand, rollicking triumph — which barrels forward to an unforgettable conclusion with an indispensable number courtesy of Barbara Harris.