In Hebrew with English subtitles 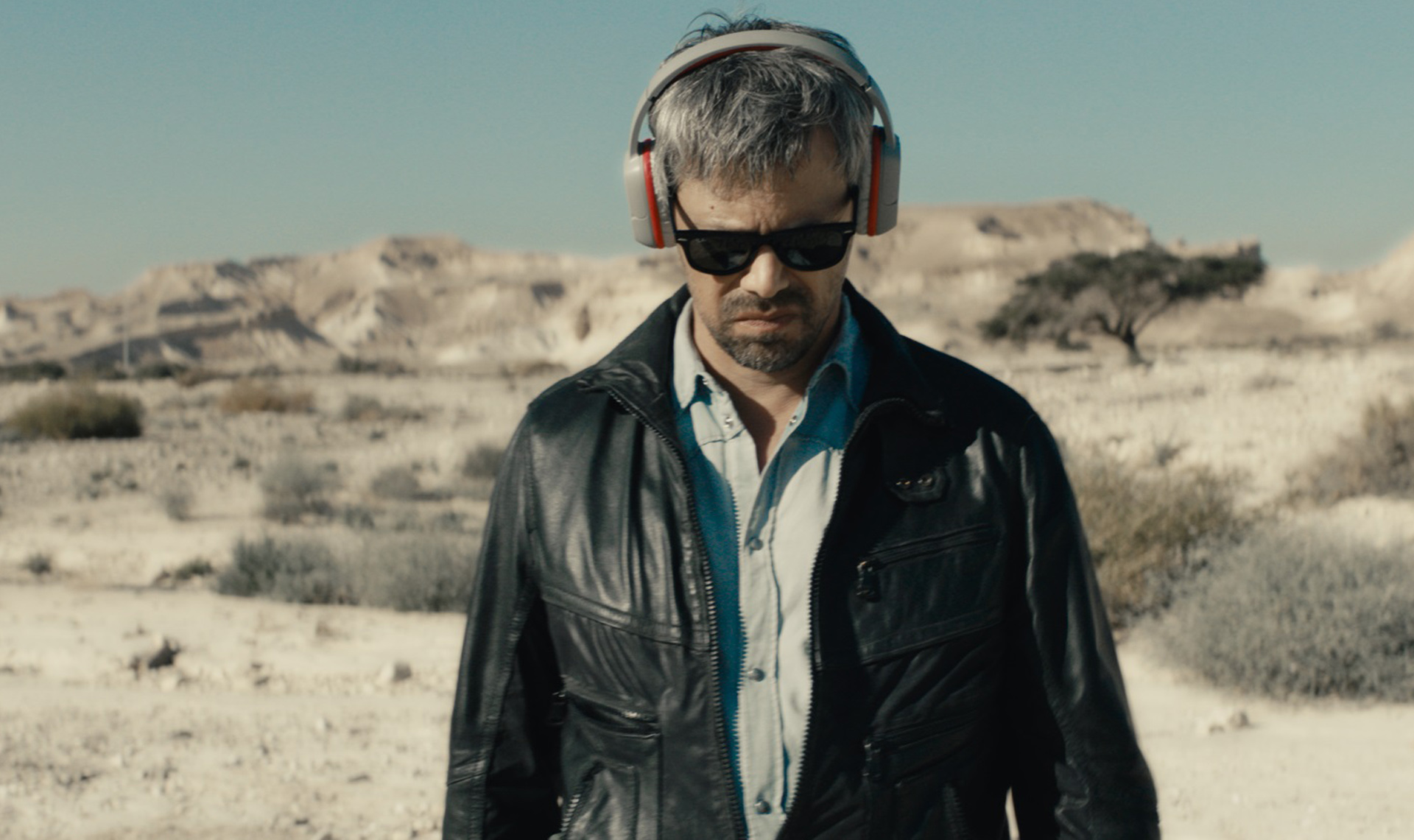 Celebrated Israeli writer-director Nadav Lapid makes intensely personal, cunningly political, and propulsive films brimming with an energy often mirrored by his lead characters. AHED’S KNEE, his fourth feature and co-winner of the Jury Prize at Cannes, is arguably his most radical film yet — one steeped in torment and angst with irrepressible moments of despairing romanticism emanating from Y, an obvious alter ego to Lapid.

Played with fierce physicality by choreographer Avshalom Pollak, Y is a filmmaker and artist who, in the midst of casting for a project inspired by real-life Palestinian activist Ahed Tamimi, receives an invitation to present one of his films in a small town in the arid Arava Valley. There he is met by vast desert expanses — which he films on his phone and sends to his ailing mother — and his host, Yahalom (Nur Fibak), a passionate admirer of his work who arranged the screening in her role as deputy director of the Ministry of Culture’s library department. The two instantly engage in a physical and intellectual game of cat and mouse, but when Y is asked to sign a waiver declaring that he will stick to government-sanctioned topics in his introductory address, he cannot contain his indignation at the Ministry’s censorious agenda and the ills behind it.

A formally brazen and, at times, purposefully assaultive work that questions an artist’s moral imperative to resist cultural and political oppression and state-backed propaganda, AHED’S KNEE pulls no punches. It feverishly and viscerally confronts residual trauma that festers like an open wound in a cycle of violence, in which the oppressed becomes the oppressor. Lapid’s film enacts a manifesto-like gesture that demands a response — and silence is not an option.