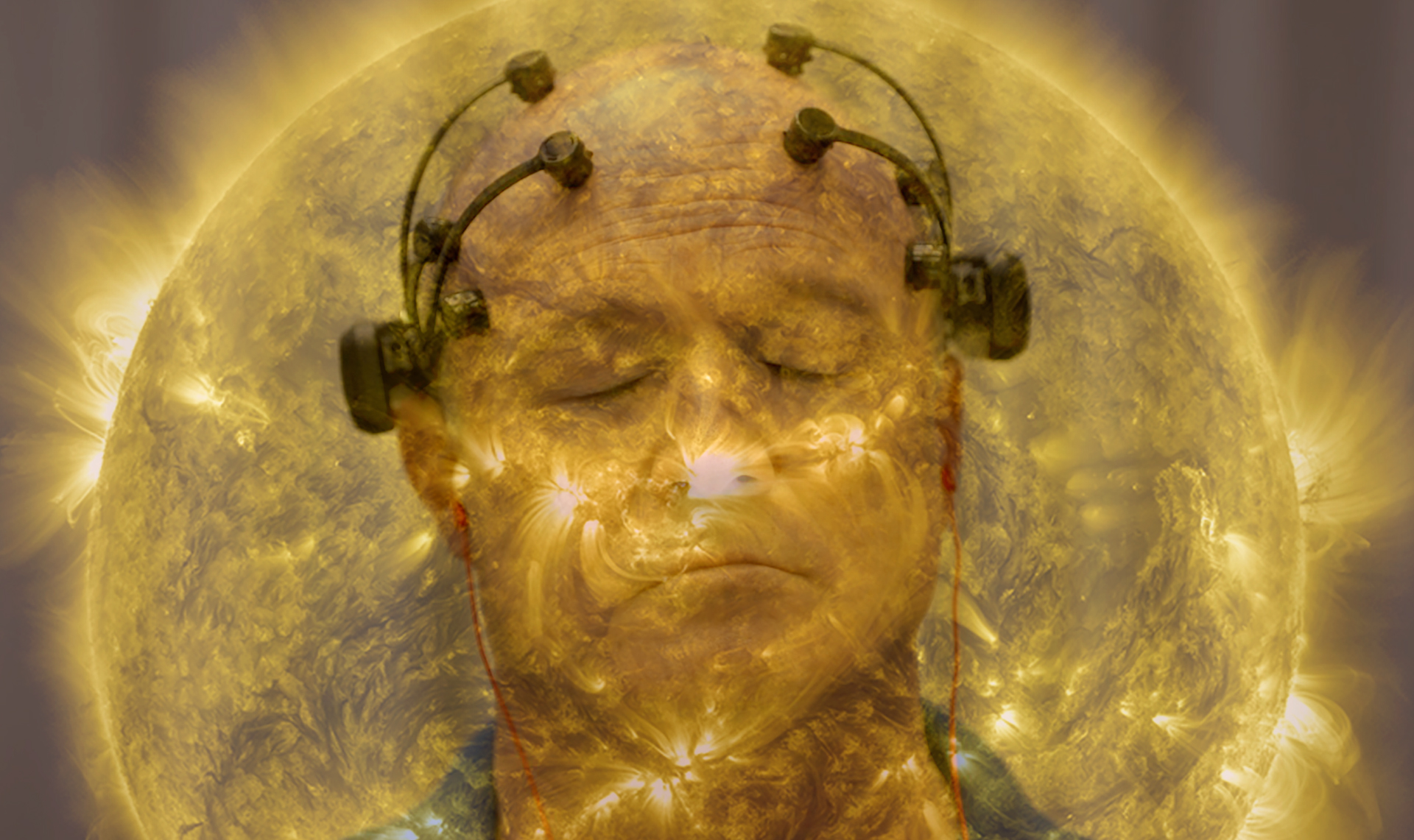 The “observer effect” is a term used in physics to describe the process in which the act of observation disturbs the system that’s being observed. Humans are such observers — and we have our inherent limitations, biases and blind spots that skew how we perceive and interpret. In his remarkable, kaleidoscopic essay film, Theo Anthony investigates the correlation between how we see things — and the tools and practices involved in the act of seeing.

ALL LIGHT, EVERYWHERE directs our gaze to some fascinating, often surprising connections among technology, weapons and mechanics of motion, as well as the effect of those factors on the ways in which we construct our realities. Without being prescriptive or didactic, Anthony skillfully points out how politicized the act of seeing is and just how flawed our framing methods can be. The supposedly more objective machines aren’t quite the answer either, despite offering more detailed perspectives — they can be a reflection of power dynamics and biases too. So don’t let anyone fool you— see ALL LIGHT, EVERYWHERE. (Synopsis from the 2021 Sundance Film Festival)