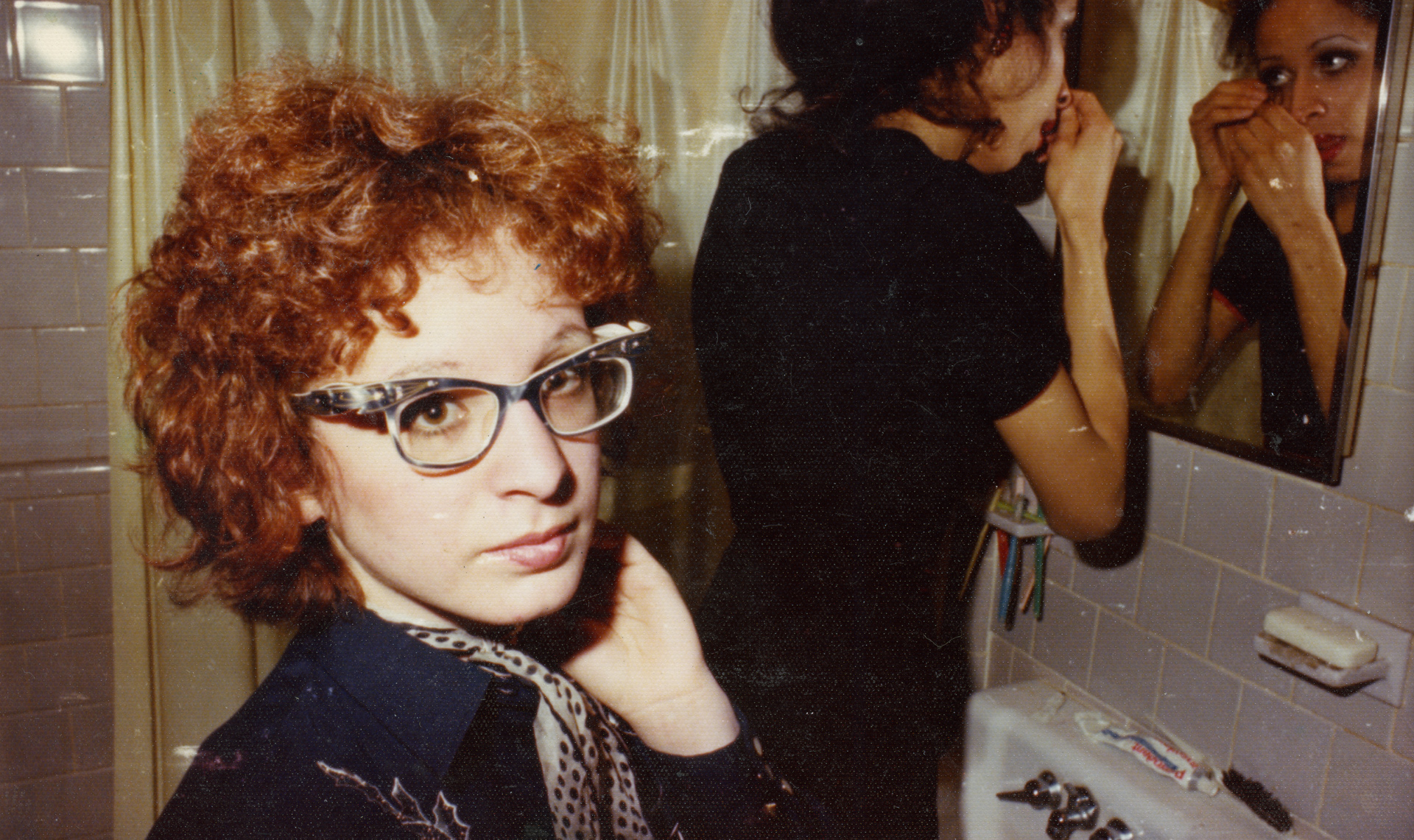 Academy Award–winning documentarian Laura Poitras chronicles the life and work of famed artist Nan Goldin, including her protests against the Sackler family and their company Purdue Pharma, maker of OxyContin.

“Photography was always a way to walk through fear,” says Nan Goldin. In the 1980s, her arresting colour images in The Ballad of Sexual Dependency transformed the world of art photography and cinema. This richly layered film documents her walking through fear in multiple phases of her life.

Oscar-winning filmmaker Laura Poitras started filming three years ago as Goldin was marshaling a protest against Purdue Pharma, the maker of OxyContin. For Goldin, the crusade is deeply personal because she became addicted soon after being prescribed the drug. Her dependency lasted several years, and she narrowly escaped being one of the half million Americans who have died from opioid overdoses. It’s doubly personal because Purdue’s owners, the Sackler family, have long whitewashed their billions by donating to art museums including those that collect Goldin’s work. We watch her lead the activist group Prescription Addiction Intervention Now (P.A.I.N.) to hold demonstrations at the Met, Guggenheim and Louvre. Remarkably, the galvanizing campaign has real consequences.

That’s only one facet of this in-depth portrait as Goldin reflects on her history. We learn the stories behind her iconic pictures and her larger-than-life late friends such as actor Cookie Mueller and artist-activist David Wojnarowicz. A looming figure is Nan’s older sister Barbara whose nonconformism and sexual openness in the early 1960s caused her parents to have her institutionalized, leading to her suicide as a teenager. Decades later, Nan uncovers a psychiatric report written about Barbara that contains the haunting phrase that gives this film its title: “she sees the future and all the beauty and the bloodshed.” (Synopsis from the 2022 Toronto International Film Festival Program Guide)