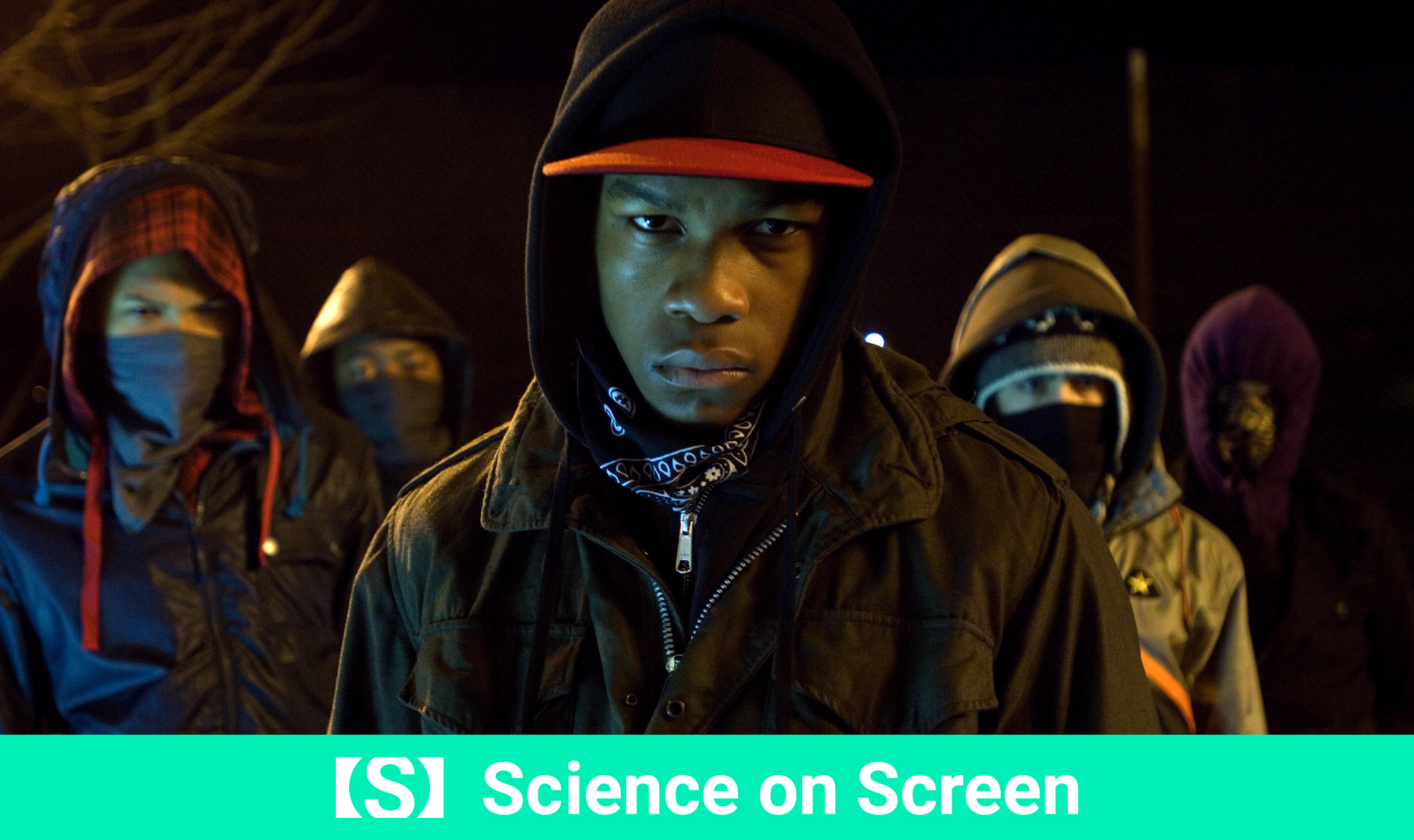 From the producers of SHAUN OF THE DEAD, this fast, funny, and frightening action adventure pits a teen street gang against an invasion of savage alien monsters. It turns a London housing project into a sci-fi battleground, the low-income apartment complex into a fortress under siege. And it turns a crazy mix of tough street kids into a team of kickass heroes. It’s inner city vs. outer space — and it’s going to explode.