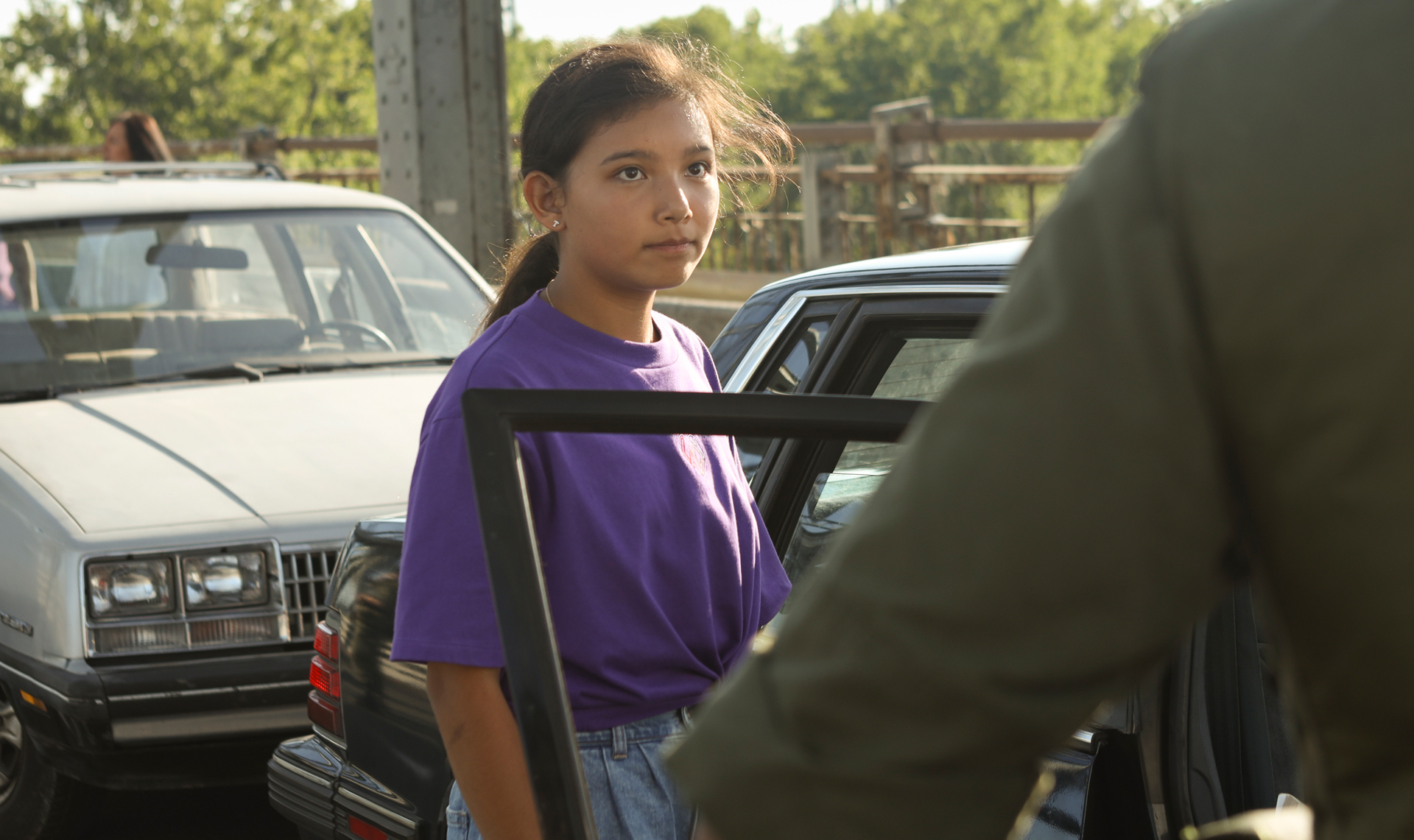 From July to September 1990, two Mohawk communities in Quebec were thrust into a resistance against the Sûreté du Québec, the Royal Canadian Mounted Police, and the Canadian Armed Forces. Referred to in the media as the “Oka Crisis,” the three-month standoff captured the attention of the entire country as the communities protested the expansion of a golf course into a forest and burial ground.

Writer-director Tracey Deer’s astounding and timely debut feature, set in the summer of 1990, tells the story of a 12-year-old Mohawk girl named Beans, a bright and promising student trying to find her place in her community. Caught between youth and adulthood, between Indigenous identity and white settler culture, BEANS skillfully navigates the nuances of these frictions to deliver a compelling, important message on self-identity in a broad societal context — and Deer forges a creative path to explore the harrowing events that are rooted in her own experience as a teenager.