In French and Latin with English subtitles 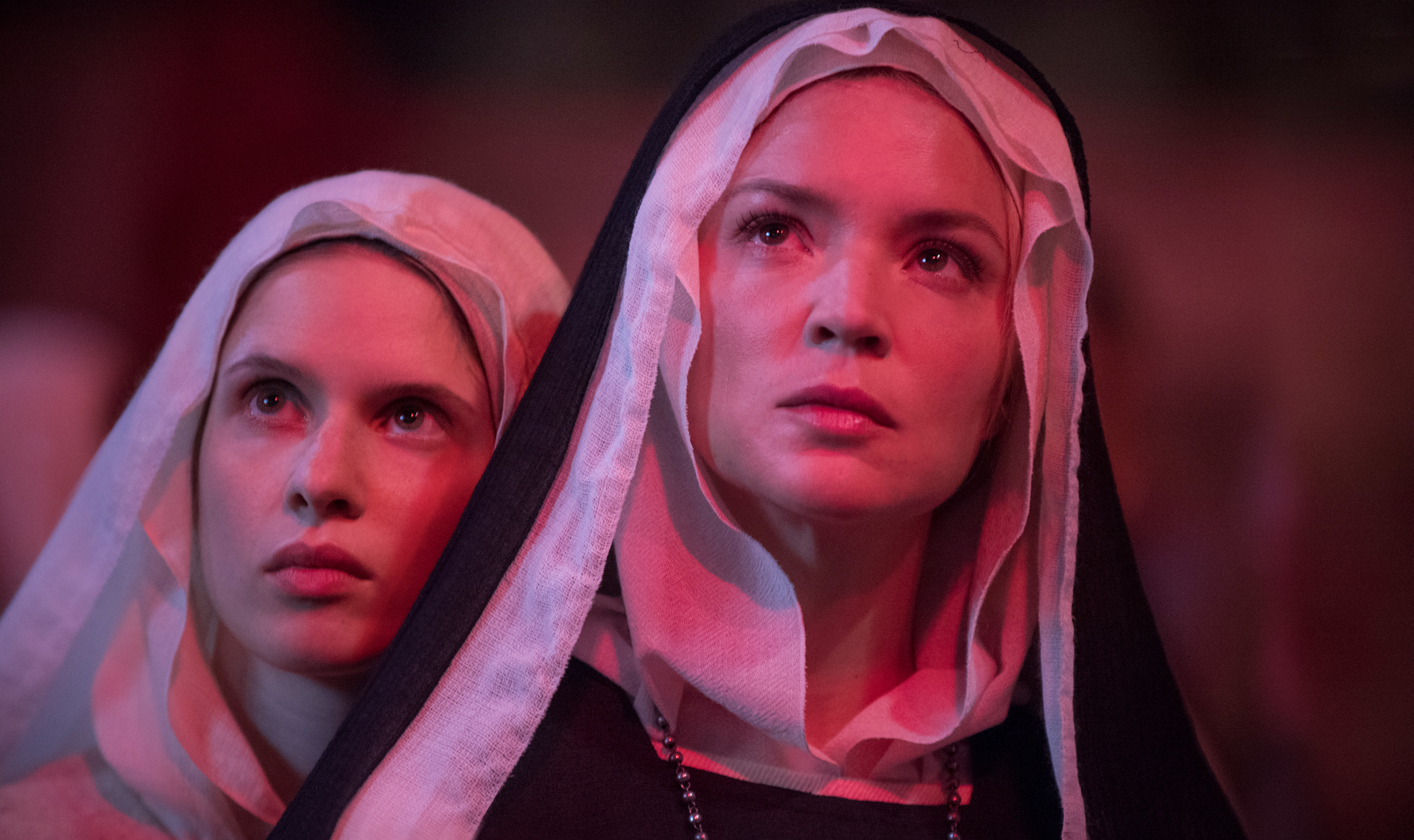 In the late 17th century, with plague ravaging the land, Benedetta Carlini enters the convent in Pescia, Tuscany as a novice. Capable from an early age of performing miracles, Benedetta’s impact on life in the community is immediate and momentous. Director Paul Verhoeven (ELLE, SHOWGIRLS) walks the tightrope between the sacred and profane with this provocative and lurid period piece.