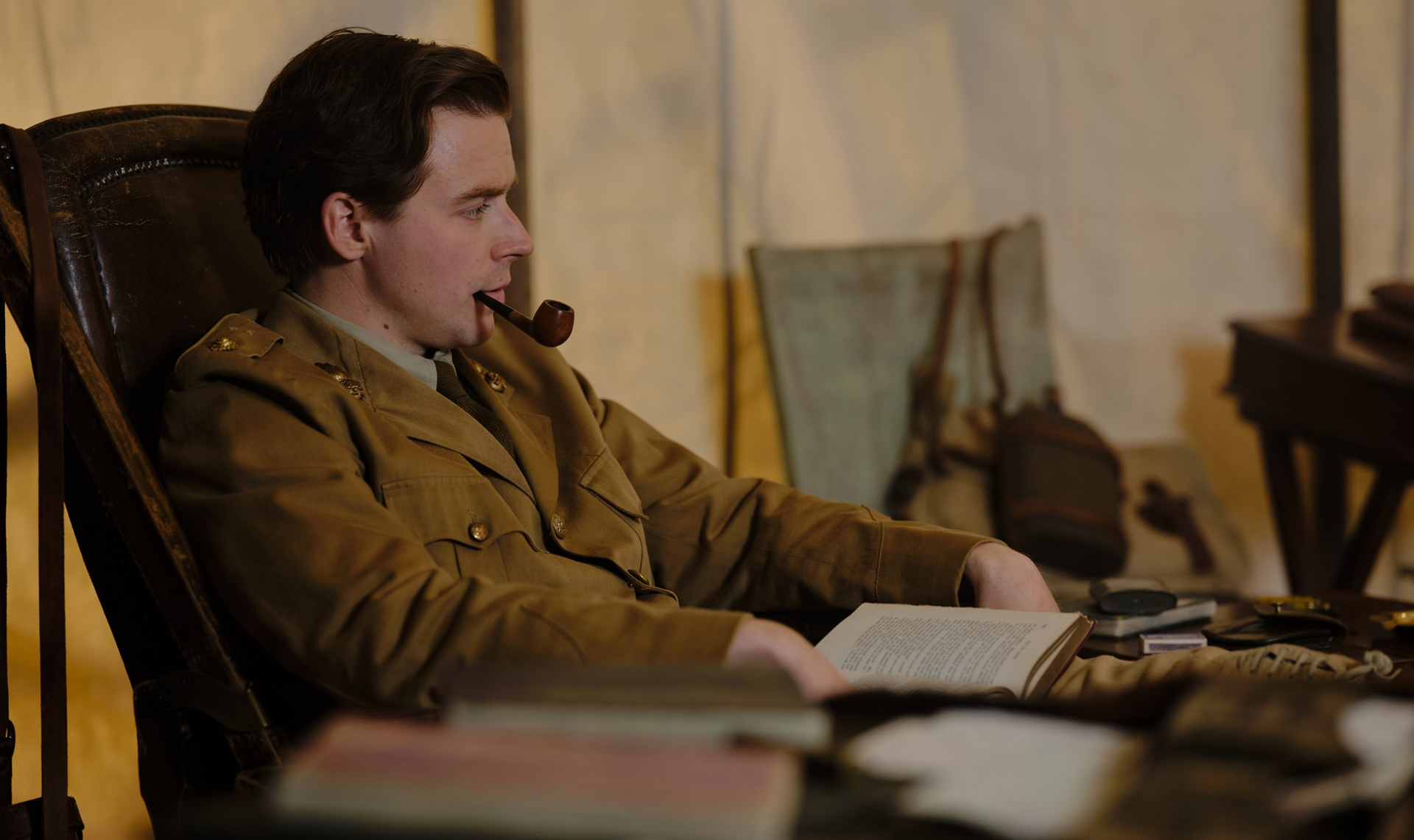 The latest of acclaimed filmmaker Terence Davies’s literary biopics explores the turbulent life of poet Siegfried Sassoon (Jack Lowden and Peter Capaldi). A complex man who survived the horrors of fighting in the first World War and was decorated for his bravery, Sassoon became a vocal critic of the government’s continuation of the war through his poetry upon his return from service. Adored by members of the aristocracy as well as stars of London’s literary and stage world, the poet embarked on affairs with several men as he attempted to come to terms with his homosexuality. At the same time, broken by the horror of war, he made his life’s journey a quest for salvation — trying to find it within the conformity of marriage and religion.