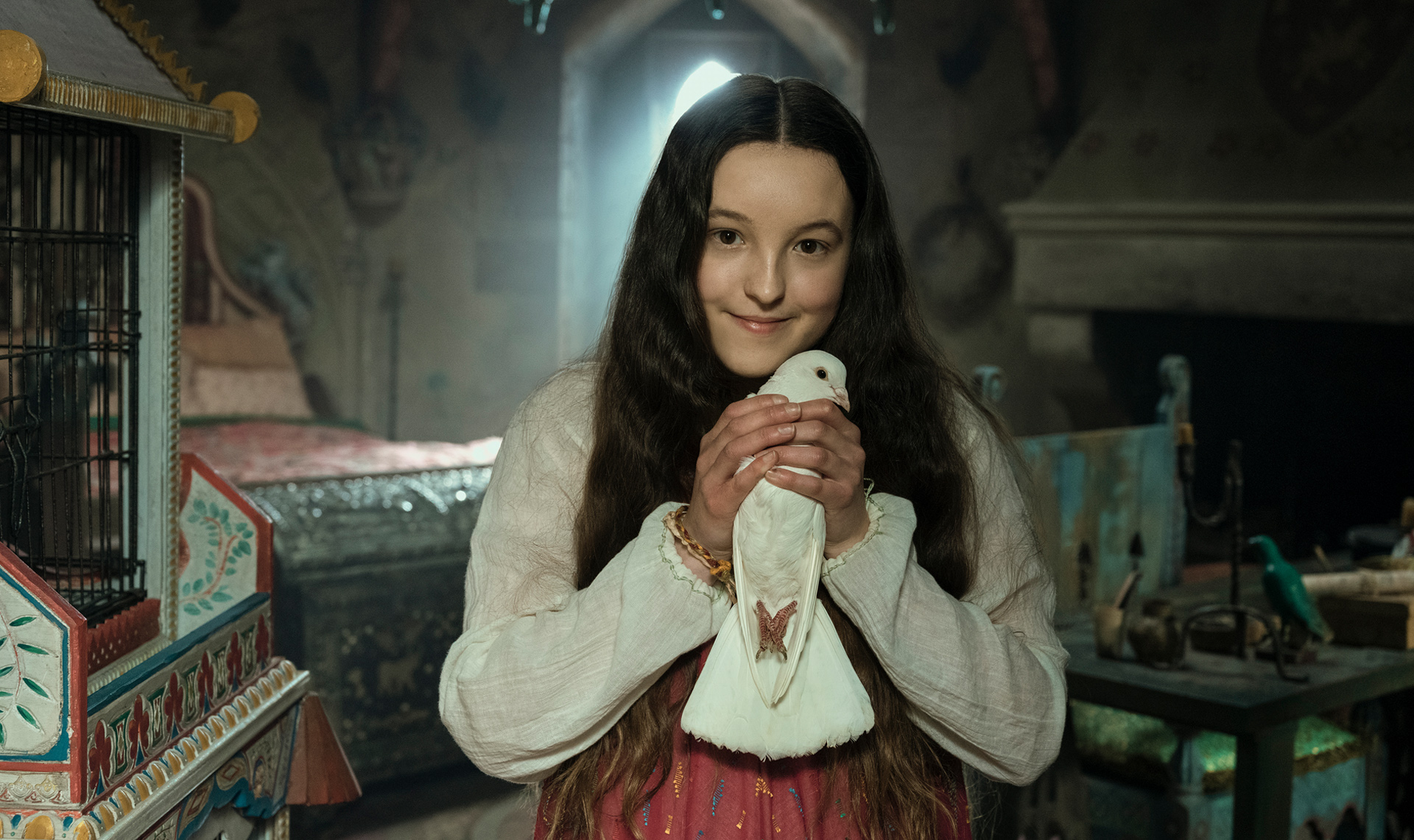 In the Medieval English village of Stonebridge, Lady Catherine (known as Birdy) is the youngest child of Lord Rollo and the Lady Aislinn. Her playground is Stonebridge Manor, a house that, like the family, has seen better days. Financially destitute and utterly greedy, Rollo sees his daughter as his path out of financial ruin by marrying her off to a wealthy man for money and land. But Birdy, like all the great teen heroines, is spirited, clever and adventurous — and ready to put off any suitor that comes calling in increasingly ingenious ways. Her imagination, defiance and deep belief in her own right to independence put her on a collision course with her parents. When the most vile suitor of all arrives, they are presented with the ultimate test of love for their daughter in director Lena Dunham’s delightfully anachronistic adaptation of Karen Cushman’s lauded 1994 children’s novel.