CLOSE ENCOUNTERS OF THE THIRD KIND 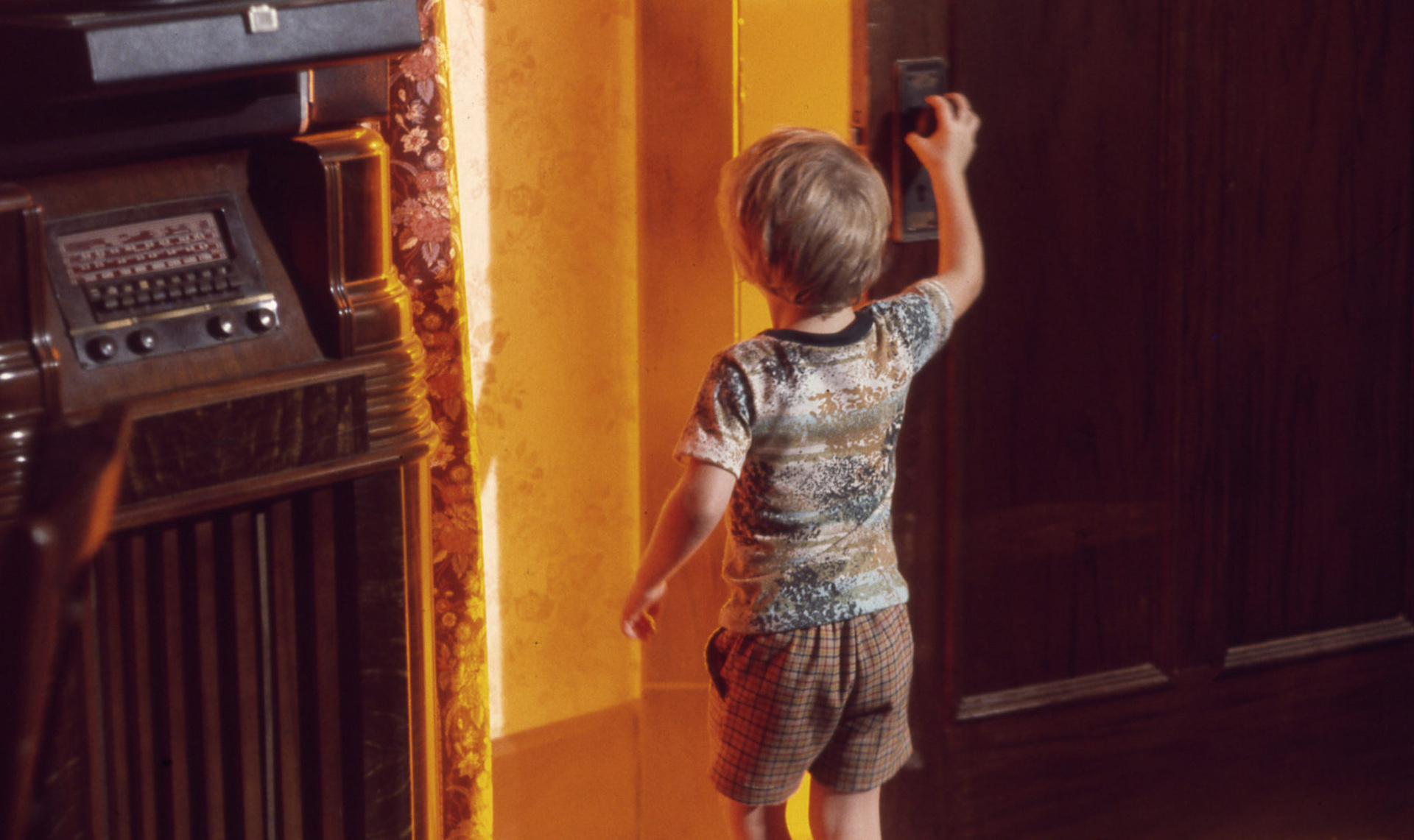 Power repairman Roy Neary (Richard Dreyfuss) has an extraordinary encounter with a strange spacecraft while out on a call. Recurring visions of a mountain — played by the Devils Tower of Wyoming — fuel an increasing obsession that drives him to an emotional breaking point. Desperate to understand what he has experienced, he finds an ally in Jillian, a single mother who believes her son has been abducted by the aliens. Meanwhile an international group of scientists led by French expert Claude Lacombe (François Truffaut) search for a breakthrough in human-alien communication. Their collective quest culminates in a remote Wyoming rendezvous and an event of unequaled importance in all of human history.