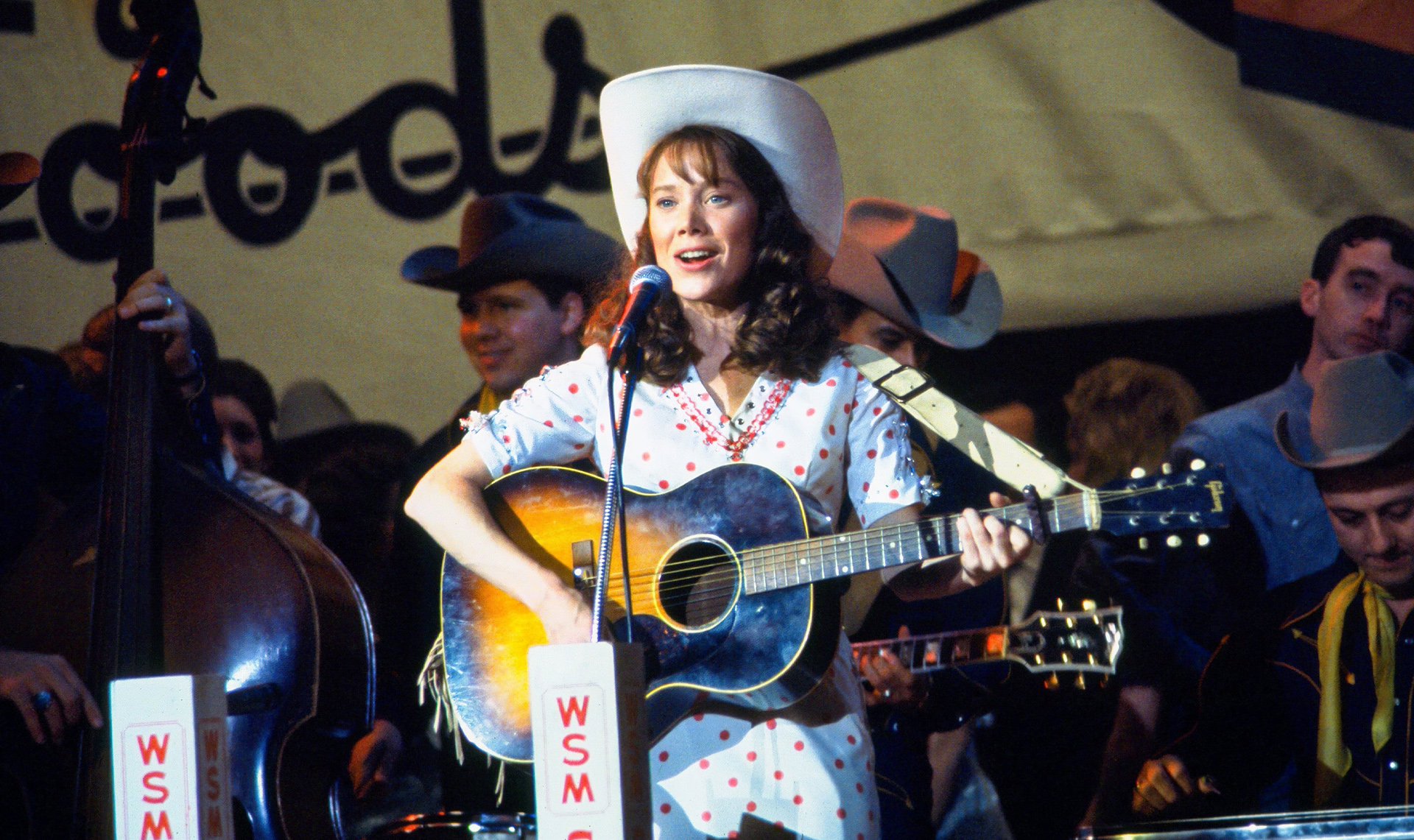 Sissy Spacek shines in her Oscar-winning role as country singer Loretta Lynn in this biopic that charts the queen of country music’s rise — from her hardscrabble Butcher Holler upbringing to stardom at the Grand Ole Opry. Co-starring Levon Helm as her father, Tommy Lee Jones as the husband she marries at 15, and Beverly D’Angelo as role model Patsy Cline, COAL MINER’S DAUGHTER is a remarkable tale of a rousing love affair and a woman’s triumph in making her name in the world.