In Finnish and Russian with English subtitles 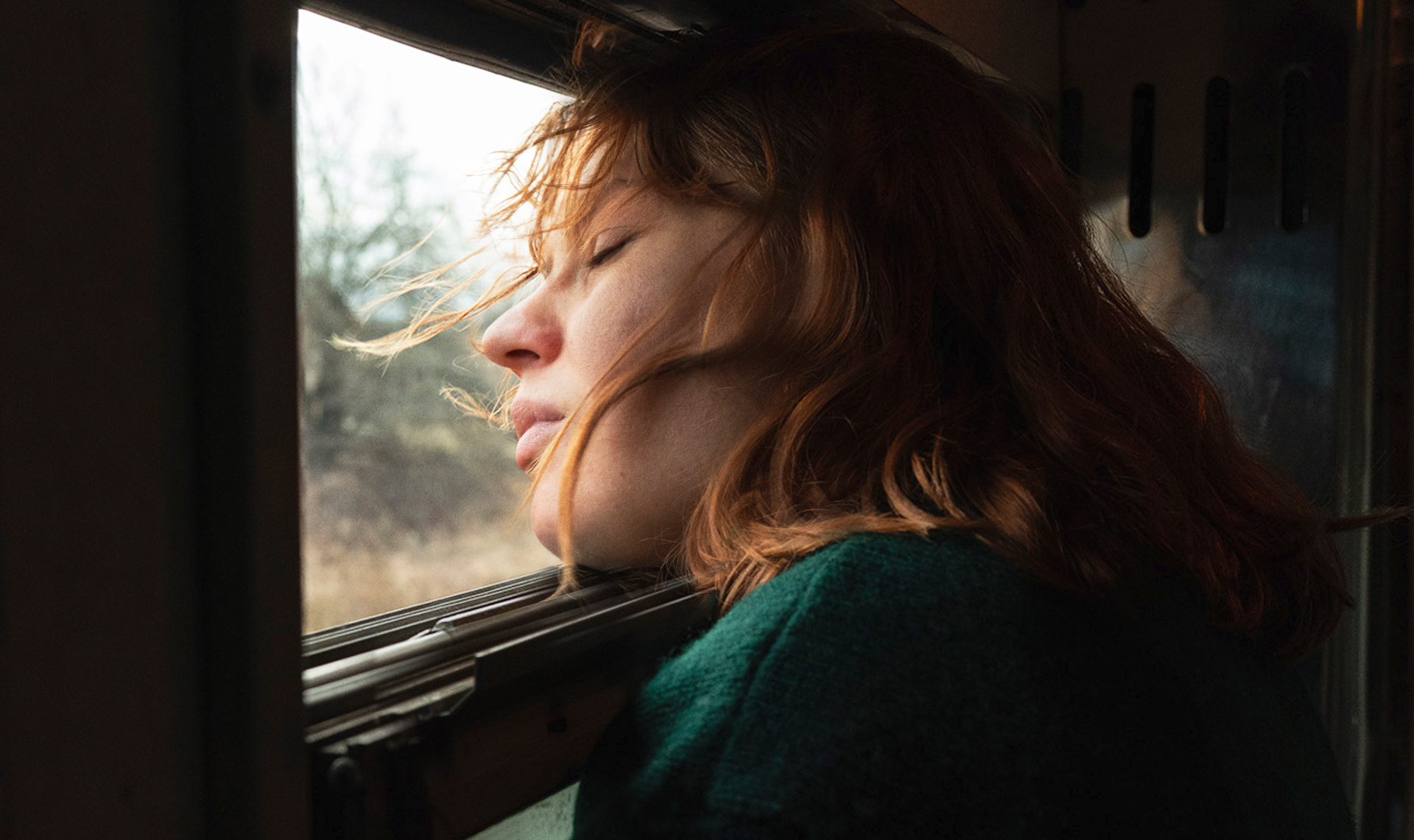 When we first meet the two passengers in Juho Kuosmanen’s masterful COMPARTMENT NO. 6 (co-winner of the Cannes Grand Prix), they seem like unlikely friends. They’re divided by class, nationality, and language. Laura (Seidi Haarla), a Finnish grad student, has just said goodbye to her Russian lover Irina and boarded a train headed for Murmansk, a remote city in the Arctic circle, to see the rock drawings — supposedly a fitting, poetic conclusion to her time studying in Russia. The loutish Ljoha (Yuriy Borisov), who polishes off a large bottle of vodka the first night of the trip, is reporting for work at the massive mine in the region. As the journey drags on, cracks appear in the facades they present, and their vulnerabilities force them to recognize each other as far more complex than the fronts they present to the world — or what their own prejudices dictate.